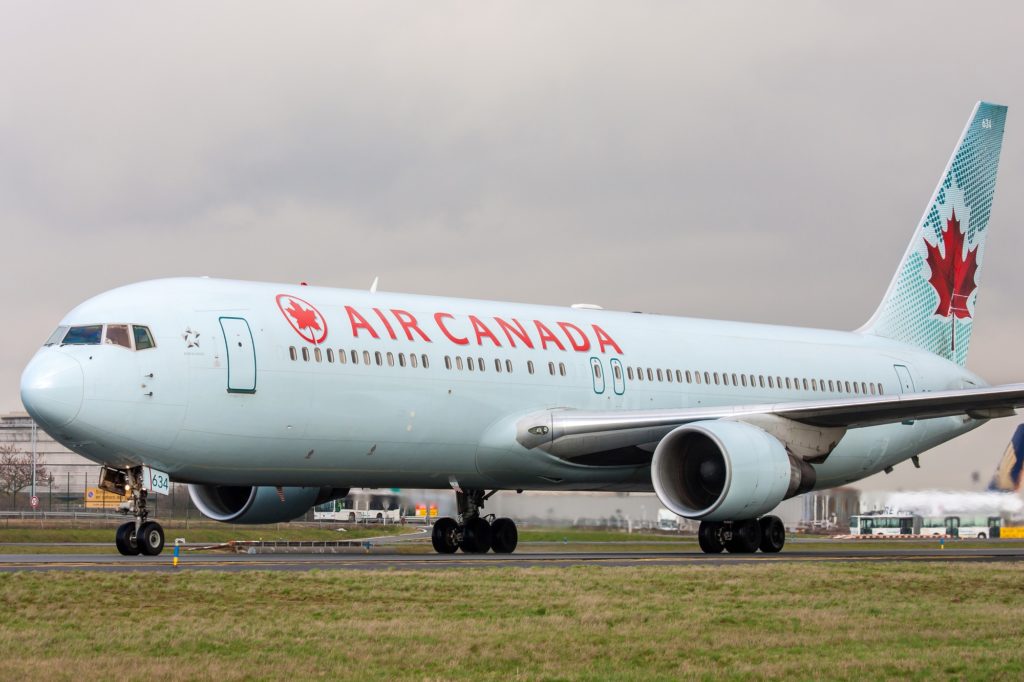 Over the past decade, the airline industry in Canada has long been dominated by two main carriers: WestJet and Air Canada. From recessions to economic peaks, these airlines have been chugging along, surviving and adapting. Had investors invested in Air Canada five years ago, they would have been rewarded with more than a quadrupling of value (based on Oct. 31 price of about $24.98 and the price on Nov. 1, 2013, at $5.88, prices are in CDN). Investors who took a gamble on WestJet five years ago would have seen their value dwindle from its Oct 31. price of $19.18 from $27.43 on Nov. 1, 2013. It is a speculative play investing in Canadian airlines.

There are a couple reasons why the Canadian airline industry is so volatile:

The fluctuations of gas prices have an indirect effect on airlines. It is a large variable cost for Air Canada and WestJet:

For Air Canada, aircraft fuel costs make up 26.7 percent of its total operating expenses. For WestJet, it is 29.0 percent. As gas price edges up in the future, this will make both airlines’ cost structure increase as well. What it comes down to then is which airline can operate a more efficient fleet.

Unions also play a big role for airlines. Recent union strikes in WestJet had disrupted its service for two weeks resulting in a loss of sales and profit:

SEE ALSO  What does your reflection in the mirror say about your health?

For WestJet where its union had recently unionized, this elevates its risk profile and makes its cost structure less competitive, where years ago, it marketed itself as a low-cost, no-frills type airline. In total, WestJet fuel costs and salaries make up slightly over 50 percent of its costs while for Air Canada, this ratio is only 43 percent.

Investors thinking of investing in either Air Canada and WestJet should be mindful of these two big cost items. In the past two years, low-cost airline competition has intensified as a number of budget airlines have entered the fray:

Jetlines is a relatively newcomer to the TSX. It had its IPO in 2017. These airlines only fly a small number of planes on only a few routes. But it has been reported that once these routes have been served by a budget airline, these routes see a drastic cut in price. This is good for consumers, but it is a dent to the bottom line for WestJet and Air Canada.

Overall, the Canadian airline industry has several new regional fliers and this will erode profits for everyone. Also, with aircraft fuel costs and salaries/benefits being a huge expense item, it is a burden for the airline carriers to bear. These factors together make any player in the airline industry a speculative play.