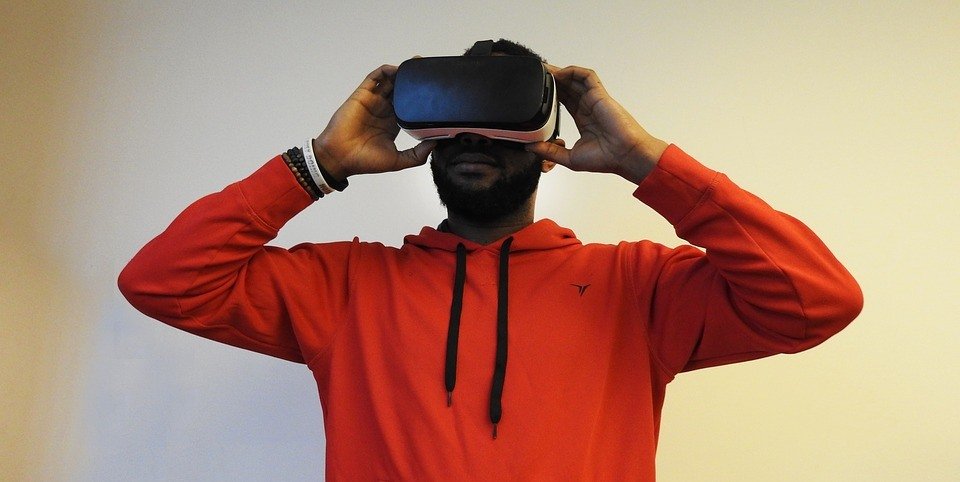 Virtual reality (VR) is the replacement of reality with a new virtual computer-generated environment.Video games have been a driving factor in bringing virtual reality to consumers, but the exciting potential applications out there are many and varied.

Let’s take a look at the most intriguing and exciting things being done with VR technology today:

The potential applications of virtual reality to the medical field are extremely promising. Virtual reality has been heralded as an absolute game changer for employment training across the professional spectrum, but no application is more vital than in medicine. VR is currently used to enable doctors to practice complex life or death procedures in medical simulations. Nevertheless, VR is looking to not only revolutionize surgical training but also the procedures themselves. With robo-assisted VR surgery, doctors will be able to control a much steadier hand than their own and arguably perform less invasive microscopic surgeries from a virtual internal perspective. This technology can also be used for a quick and effective diagnosis of internal medical problems.

After the failure of the 3D television, VR needs to tread carefully as it convinces consumers that a VR headset is the next must-have addition to their lives. It has the potential to become the new standard in home entertainment systems, possibly replacing the standard home-theater. Multi-perspective 360-degree streams of live events are currently broadcasting. But drastic changes in the way film and television are made would be necessary before we get mainstream 360-degree scripted content. Scripted VR television is already in the works with series like ”Halcyon” and ”Invisible”. 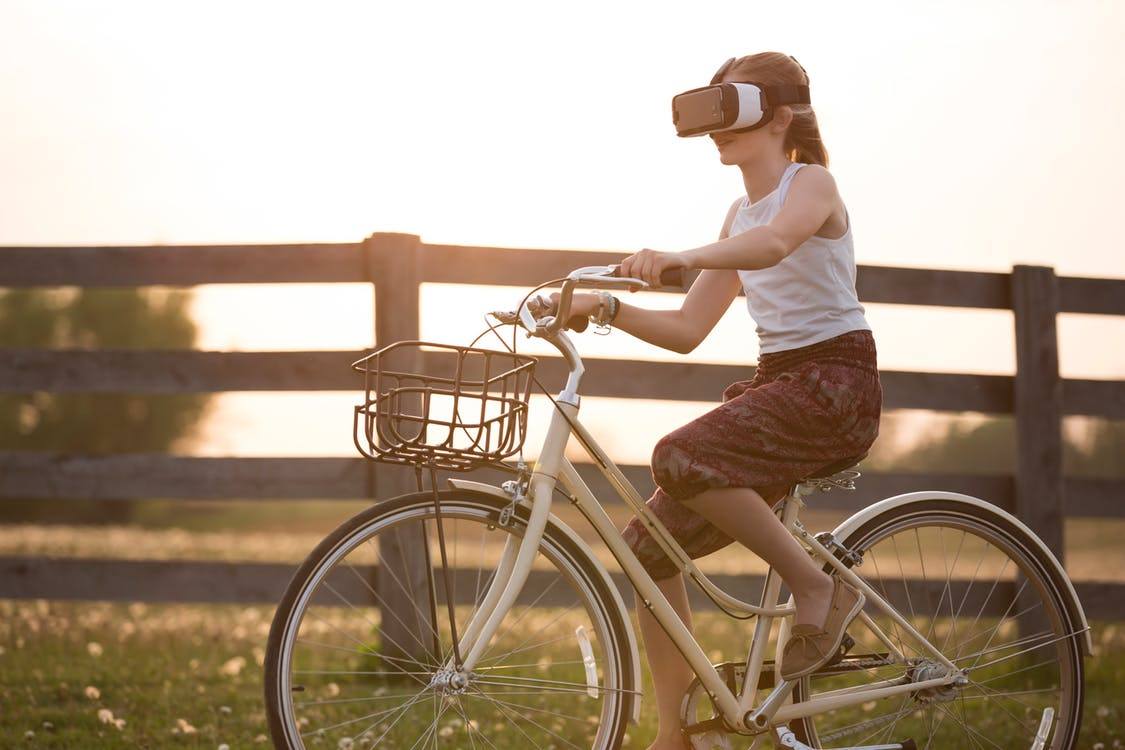 VR replaces our existing view of the world with a new digital experience. Whether we love it or hate it, the fact that virtual reality is changing our world is unavoidable and we all need to adapt to the alterations in our lives. (Source)

VR will likely become an essential part of astronaut training programs, but its greatest potential lies in allowing people to explore and operate in hard-to-reach places. VR space exploration can help rekindle the general population’s interest in space exploration by making space more accessible. Space VR, founded in 2015, plans to launch 360-degree cameras into low-earth orbit and charge subscriptions to the feed.

NASA has much bigger plans though. Unmanned space exploration has thus far been a success but has been hampered by limited control. NASA hopes the combined VR technology will allow astronauts to control rovers and other equipment accurately in otherwise inaccessible areas of our solar system.

VR replaces our existing view of the world with a new digital experience. Whether we love it or hate it, the fact that virtual reality is changing our world is unavoidable and we all need to adapt to the alterations in our lives.