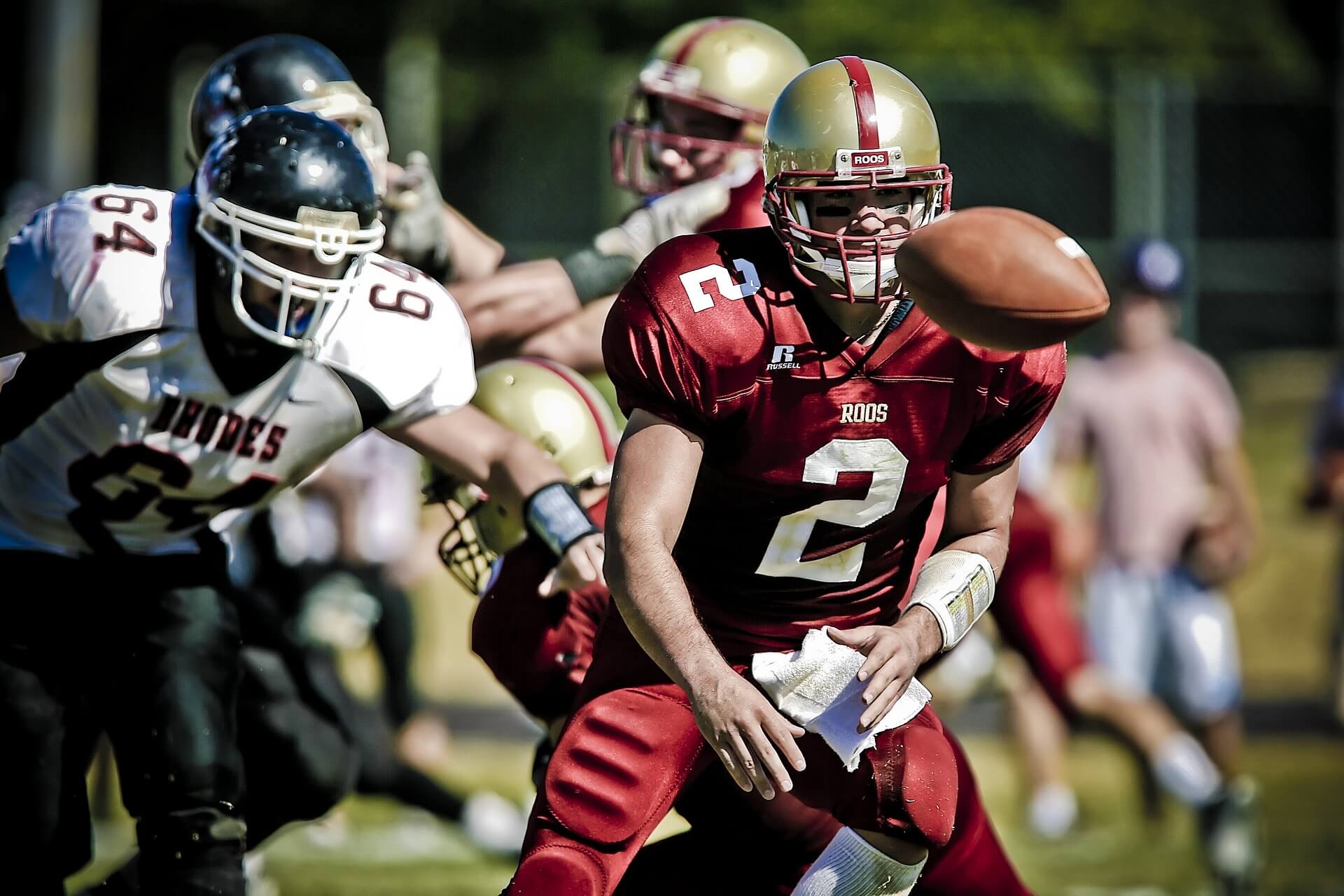 Miami in talks with Alabama for 2021 Chic-Fil-A game

The Alabama Crimson Tide and Miami Hurricanes football teams are reportedly in negotiations to compete against each other in the 2021 Chick-fil-A Kickoff Game. The game would take place in Atlanta, in the same stadium that Alabama will travel to for their game against the Florida State Seminoles early next month. Hurricanes head coach Mark Richt is no stranger to the Atlanta area, after coaching at the University of Georgia in Athens for 15 years and making quite a few trips to the city to face off against in-state rival Georgia Tech.

Turner Sports is launching their own sports streaming service, expected to debut next fall. The service will have the broadcasting rights to games from both the UEFA Champions League and the Europa League. The service is expected to only stream soccer matches when it first launches, and Turner President David Levy has said that viewers should not expect the service to broadcast games from the MLB or NBA, anytime in the near future, even though the company owns the broadcasting rights for games in both leagues. Turner has not yet announced a price for the service. 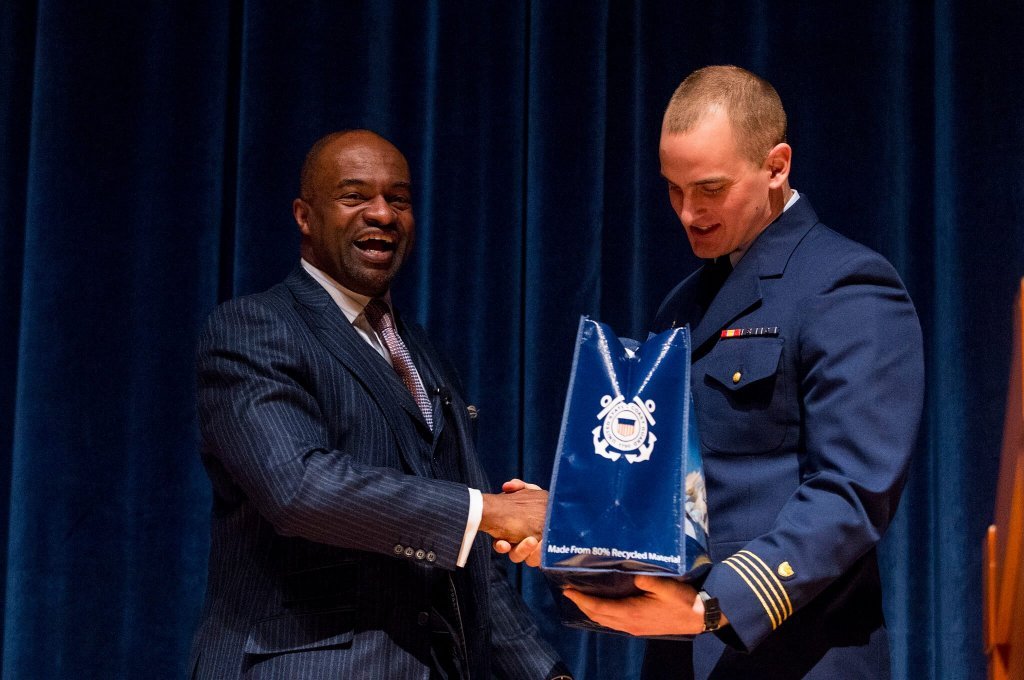 DeMaurice Smith (left), the NFL Players’ Association executive director, said that a strike after the current deal expires is a “virtual certainty.” (Source)

The current NFL collective bargaining agreement expires after the 2020 season. According to NFL Players’ Association Executive Director DeMaurice Smith, the likelihood of a strike or lockout following the expiration of the current deal is almost a “virtual certainty.” This would not be the first time that a work stoppage was required to get a new agreement signed, as there was a 132-day lockout in 2011 when the league’s current deal was being negotiated. Fortunately, that issue was resolved before the start of the season and the league was not forced to shorten its schedule. This time, however, issues may not be settled so easily. According to a source within the league, the NFLPA is already warning players to start saving their money so that they can be more prepared for the negotiations than they were six years ago.

According to the New York Post, the New York Islanders are facing pressure from Russian billionaire Mikhail Prokhorov to play a significant number of games at the Nassau Coliseum during the 2018-2019 season. The Islanders have declined to comment on the situation, but have stated previously that they would not be playing regular season games at the newly renovated arena. The team is scheduled to play a preseason game in the arena on September 17. Charles Wang, the previous owner of the Islanders, had agreed to play some games at the Nassau Coliseum, but he then sold the team in 2014. 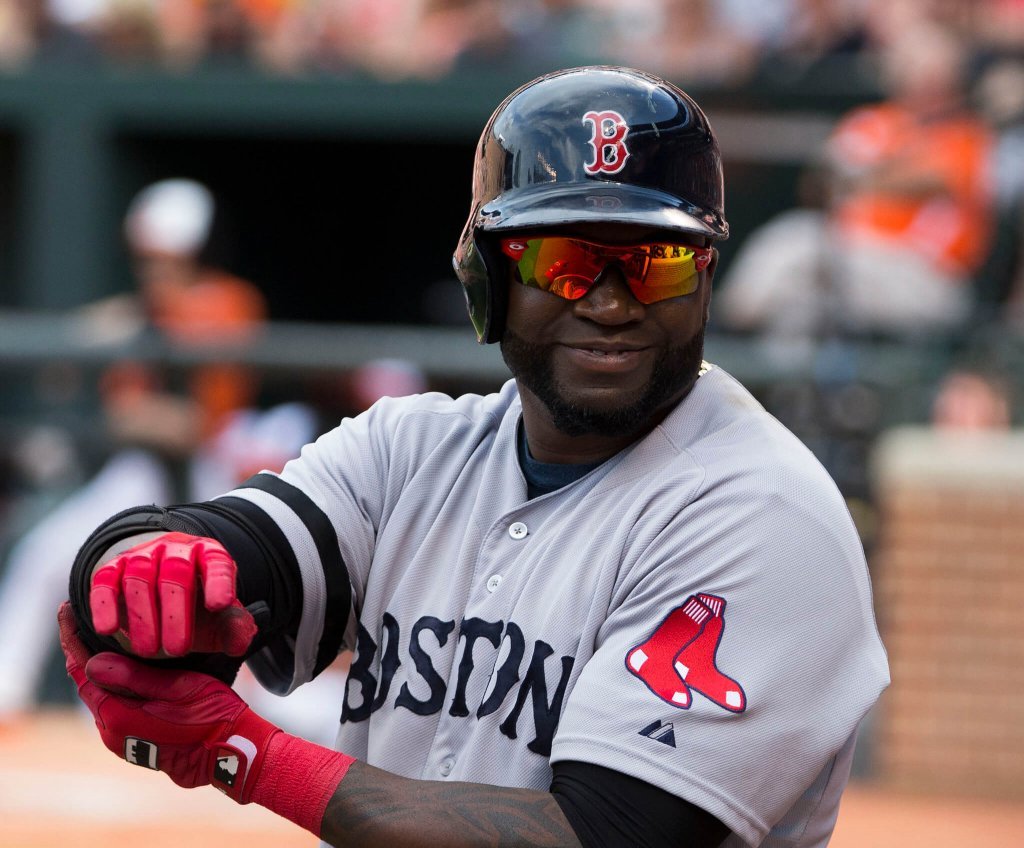 This week, Boston Red Sox Owner John Henry said the club would renew its efforts to have the city rename Yawkey Way. Yawkey Way is the famous street alongside Fenway Park in which fans often gather before and after Red Sox games to eat, drink, and socialize at local establishments. The street was given its name to honor former Red Sox owner Thomas Yawkey, a member of the MLB Hall of Fame who has often faced great criticism due to his resistance to integration efforts during the 1950s. One of Henry’s suggested names for the street is David Ortiz Way, in honor of the former Red Sox player who retired from the team last year. Boston Mayor Martin Walsh declined to address the topic, but he reportedly supports changing the name, according to members of his staff.