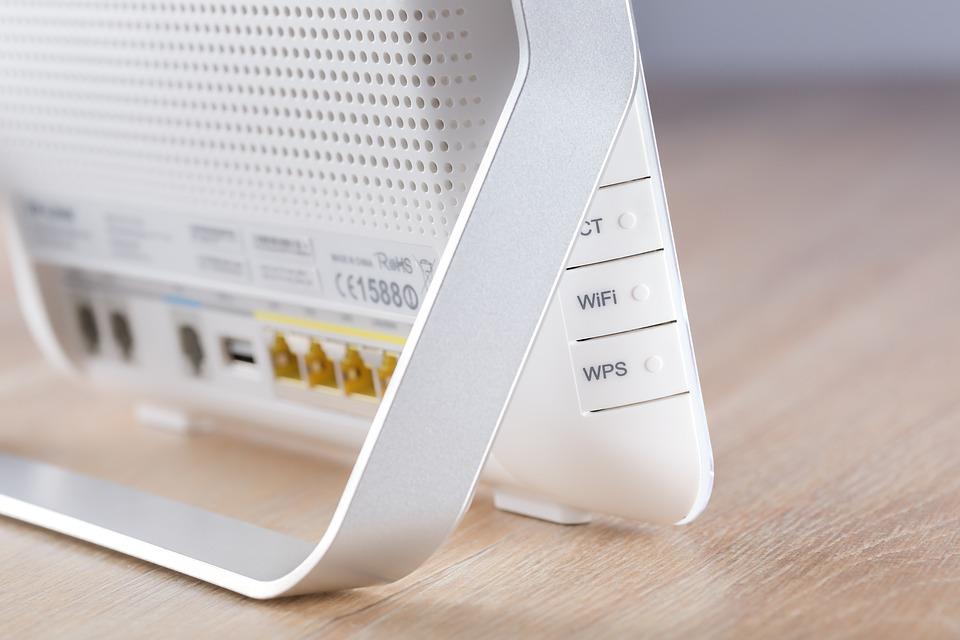 The Tribune India recently reported that India’s mobile subscribers will reach almost a billion by 2020. The country, which has one of the largest populations in the world, has already zoomed past the United States as the second biggest market in smartphones. About 275 million devices are being actively used as of this year.

All these pose opportunities and challenges to telecommunications companies. These telcos, along with the government, have been receiving numerous complaints about cellphone service. Complaints include weak signals in too many dead zones, drop-off calls, and the absence of cellphone towers in residential areas.

One company is solving these problems. Leading California-based technology firm 5BARz International (OTC: BARZ) has brought powerful cellular and data access to remote areas, densely populated areas, and travelers perpetually in search of a strong cell signal. Its flagship product, the network extender, can jack up the cell signals of devices within 4,000 square feet. The portable plug-and-play device can strengthen the signals up to the maximum strength of five bars.

The company has also gained significant headway in India. Its subsidiary, 5BARz India Private Ltd., has successfully partnered with A-list telcos to install the network extender in the homes and offices of their subscribers. A recent independent consumer survey commissioned by its 5BARz India. showed that the network extender received “rave reviews.”

On a scale of 1-10, with one as the lowest, respondents were asked to rate the network extender experience based on usability, effectiveness, design, ease of use and installation and portability. Consumers graded the device an amazing 9+ on effectiveness and the ease of use and installation. It scored a consistently high 8+ for the rest of the categories. 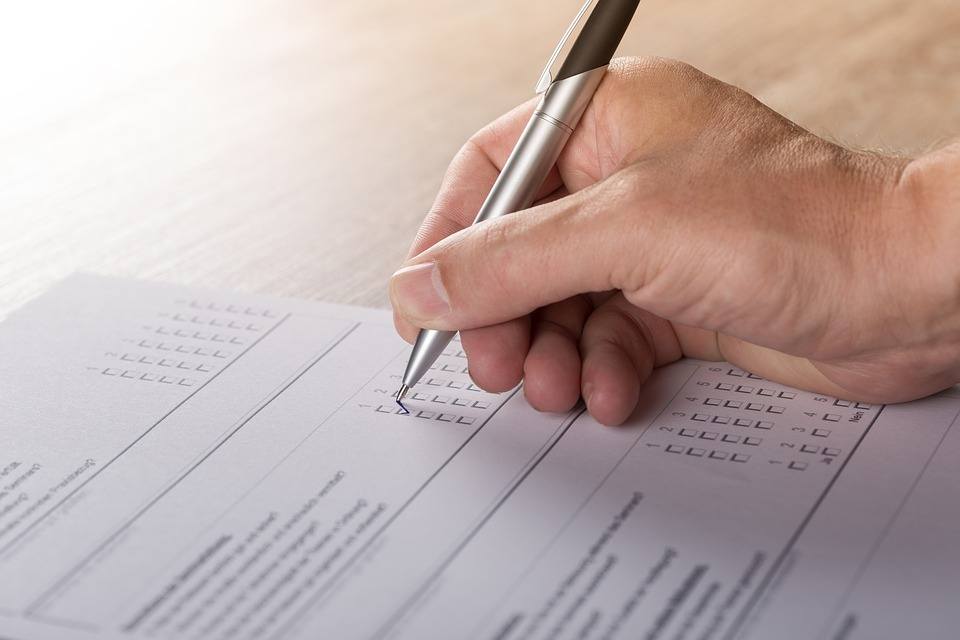 Consumers in India rated the 5BARz network extender 9+ for ease of installation and use. (Source)

In addition to that, respondents noted how they didn’t know such an effective solution to their cellular signal problem exists. They only became aware when their telcos referred to it and deployed the network extender.

“Customers also mentioned how blind spots across the house were reduced and they were able to finally experience carrier grade signal quality post the deployment of the product. Further, several deployments made were at high-rises which have always been a challenge for a telco to address due to the inefficiency of many of the current solutions,” the company added in its press release.

The survey included Mumbai, Pune, Delhi, Jaipur, and Kota, with respondents inclusive of 30 percent “deployments at high-income households” and 60 percent at middle-income ones. They were also subscribers of the two largest Indian telcos.

Connectivity on all aspects

5BARz continues its race to accelerate connectivity in India with the launch of its groundbreaking ROVR Wi-Fi router. This product empowers its users to customize their experience of tapping into the wireless internet. This “top-of-the-line Wi-Fi router and IoT hub” comes with the Smart Experience software which allows users a range of smart functionalities.

Users can determine the specific amount of bandwidth, speed, and data allowance for each device he owns. They get an alert should their bandwidth usage reach its threshold. Similarly, there is a notification it’s about to exceed its allocated amount. The ROVR helps ensure the safety and security of the user’s connectivity through various features. In particular, it has a four-hour backup of uninterrupted power supply. It also has a storage device where users can keep their photos, videos, and music.

Households with the ROVR can also harness the power of IoT for their security and convenience. As an IoT hub, it can manage and control “temperature, humidity, gas detection, motion sensors and cameras which can alert the homeowners with a call or SMS.”

“The product combines cutting-edge technology and world-class design with exquisite attention to detail. It’s a high-quality design envelope for a set of some disruptive features in the Wi-Fi domain. ‘ROVR’ has functionalities that enable Wi-Fi users to smartly monitor, manage and control their home networks while at home or away using intuitive features that we are making available through the Connectivity Suite. You will basically be able to talk to your devices without knowing code,” 5BARz India CEO Samartha Nagabhushanam said.

The growing community of Indian mobile users can now rest easy. Their connectivity needs will be addressed as they too expand their wings. The network extender and the ROVR of 5BARz have elevated India’s connectivity to an all-time high.