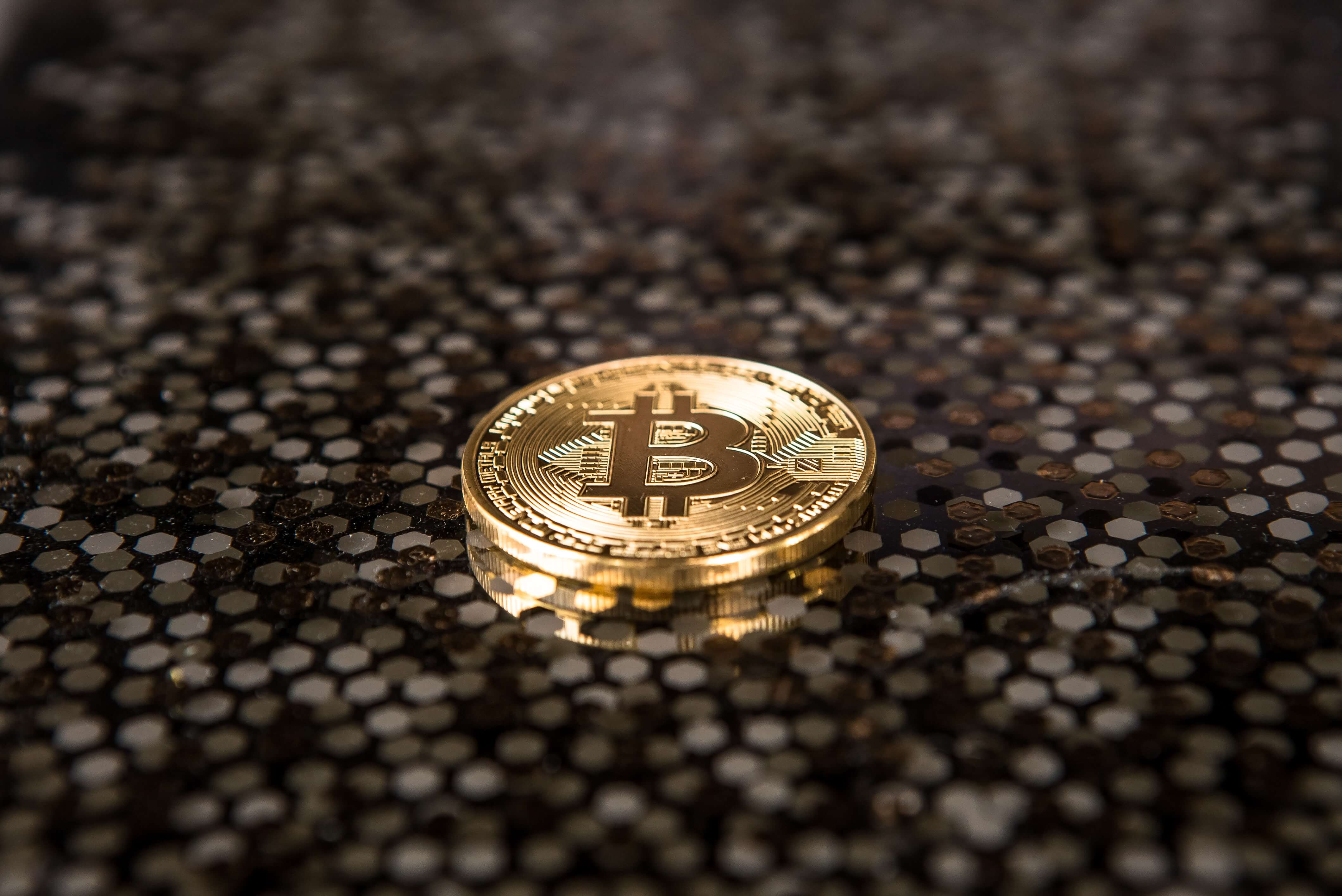 Crowdfunding is a relatively new way to raise money for causes, businesses and people. However, there’s an even more modern option that lets you use cryptocurrencies to fund those things. Let’s look at some crowdfunding platforms that allow that method of making transactions.

This site allows people to invest as little as $100 in startups that catch their interest. Wefunder also got media coverage by being the first equity crowdfunding platform to accept Bitcoin.

The site holds Bitcoin contributions in U.S. dollars to keep a project’s funding stable. Then, if Bitcoin investors want refunds, those reimbursements return to the funders in dollars at the current worth.

One of the challenges of accepting cryptocurrencies in e-commerce is that the price volatility could cause unforeseen issues. Similar problems could threaten crowdfunding investments, but the creators of Wefunder found a thoughtful way to handle them.

Although the Coinstarter website has many sections, including a cryptocurrency news feed, this online destination seeks to solve the common problem whereby a substantial percentage of projects don’t get fully funded. Specifically, it helps investors raise money for their projects through their cryptocurrency coins or Coinstarter’s StarterCoin.

One of the advantages of raising funds with cryptocurrency coins is it allows startups to reach a truly global audience when pitching their ideas. The U.S. Securities and Exchange Commission recently ruled they do not consider Ethereum a security, and that ruling has eased some fears in the cryptocurrency sector about potential regulations while spurring cryptocurrency’s growth.

The ability to support crowdfunded projects by purchasing cryptocurrency coins at Coinstarter gives investors significant flexibility and another option when deciding how and when to invest their money in certain projects. Plus, startup founders can set up campaigns in minutes and don’t need programming experience. They only need to write short, text-based campaign descriptions.

Here is another equity crowdfunding that lets everyday people put some of their earnings toward emerging businesses. Whether you want to support an app or a green energy company, those opportunities exist, along with many others. StartEngine began accepting Bitcoin this summer and allows businesses to raise up to $1.7 million with that cryptocurrency.

However, some companies on StartEngine are trying to raise up to $50 million on the platform. You can easily browse the company pages and see how far specific startups are from reaching their goals.

When researching the basics of crowdfunding, you’ll learn there are several kinds, such as rewards-based campaigns that give contributors perks for their funds, donation-based crowdfunding that supports microfunding for small businesses or other pressing needs people have. KickICO is another platform whereby users purchase coins to make contributions. 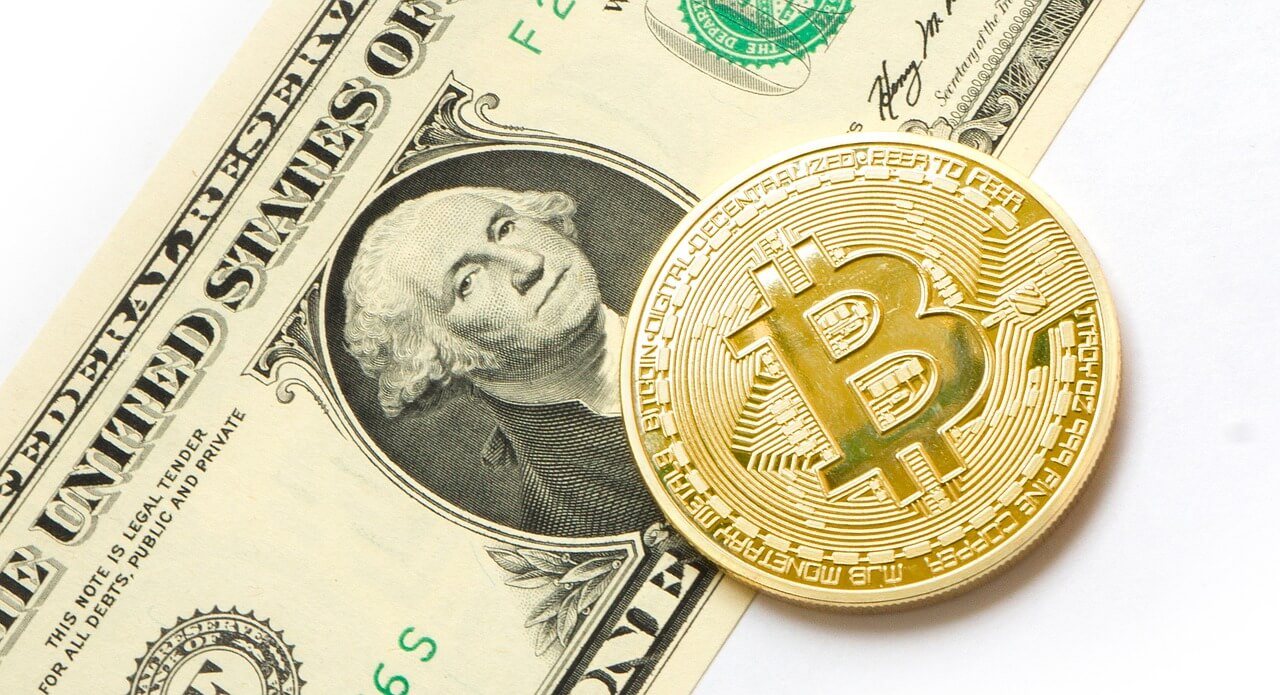 There are plenty of crypto-based crowdfunding platforms for investors to choose from. (Source)

In this case, they deal with the KickCoin, which is a tradable cryptocurrency on numerous exchanges. Many of the funding projects on KickICO relate to the blockchain and cryptocurrency. There is also a Community Choice page profiling the especially popular projects on the site.

According to the website’s whitepaper, the creators of the platform believe many would-be investors don’t understand cryptocurrency-related projects and cannot grasp how to evaluate the worth and alleged legitimacy of campaigns if those efforts are only represented with cryptocurrencies, rather than flat currencies.

The site hopes to have 220,000 project backers contributing the equivalent of $40 million within its first 18 months of operation. You can sign up at the CRYPTSTART website now to learn more about when the site will be up and running.

This site is the resurrection of a project initially created by Bitcoin developer Mike Hearn. The team backing the site now hopes it’ll eventually compete with major crowdfunding sites such as Indiegogo by serving as a replacement for those sites. People can contribute to campaigns with Bitcoin Cash or create projects on the platform without relying on intermediaries.

It’s also possible to give any amount of Bitcoin Cash to a campaign without paying transaction fees. During Hearn’s period of association with Lighthouse.cash, the site did not have a gallery, which made it difficult to sort through active projects. However, creating a gallery was among the development team’s priorities, and one now exists.

People contribute to projects by downloading an app that includes a wallet for hassle-free transactions. However, project creators can export from the app onto other sites for promotional purposes.

Expanding the possibilities for eager investors

This list of sites proves there are new and different ways to invest funds and support worthy initiatives. When investors are familiar with cryptocurrency and want to use it to assist creators, these sites are fantastic places to start.