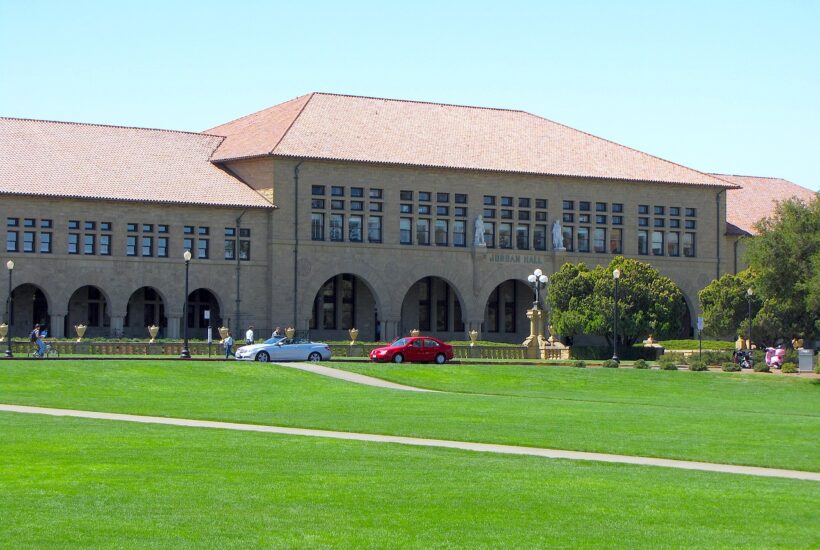 As America fights to preserve its economic leadership globally, universities are critical partners. A skilled and trained workforce is the required component of economic stability and because of that prosperity cannot be preserved without a strong education infrastructure.

Colleges and universities are doing their part today by offering an educational curriculum that prepares men and women for leadership roles in science, technology, engineering, and mathematics (STEM). As the world becomes more dependent on technology and sustainability, the STEM industry sectors must continually evolve. Universities throughout the country are scrambling to meet the challenge of preparing approximately 3.5 million Americans for new leadership positions related to STEM.

In New York, the governor in his state of the state address announced recently that STEM would be the top priority for higher education. He also noted that state funding would be made available to support STEM related objectives. Two institutions – the University of Buffalo and Stony Brook University – were designated as flagships for the state’s STEM research priorities and both campuses will benefit from construction of new engineering facilities. Each of the two new facilities have a construction cost estimate of $100 million.

Additional STEM-related university construction projects are also underway in New York. In the city of Ithaca, Cornell University will expand its engineering school and city officials have approved plans for a $30 million, four-story academic building located on Cornell’s Engineering Quad. City officials also approved the university’s plans for a new Computing and Information Science Building. That facility has been tagged with an estimated cost of $76 million. Construction launches are scheduled for 2023.

Public funding will soon transform several university campuses in Texas into epicenters of STEM learning. In 2023, both Tarleton State University and Texas A&M University’s Commerce campus have plans to launch new academic buildings to bolster STEM resources. Tarleton State’s plan for a new Agricultural & Environmental Sciences Building has been assigned a budget of $63 million. Texas A&M-Commerce is also proceeding to the construction phase of its new $70 million engineering building.

At the Virginia Commonwealth University (VCU) a monumental STEM construction project has been announced. VCU’s proposed Arts and Innovation Academic Building reflects a trend among universities to incorporate liberal arts programming within STEM degree tracks. Accordingly, the new facility will feature interdisciplinary, flexible classroom spaces and an innovation hub to foster partnerships across arts, business, sciences, medicine, and engineering. Construction is tentatively scheduled to begin in 2023. The VCU administration recently requested additional state funding for the project which carries an estimated cost of $181 million.

An Integrative Sciences Building will soon be under construction on the North Carolina State University campus. The Raleigh campus has projected that the number of graduate and undergraduate engineering students on campus will increase by 4,000 over the next several years and that growth will demand an expansion of the campus’ current facilities. The $160 million Integrative Sciences Building will be designed to serve as a catalyst for transforming the sciences with STEM focused team science. Construction is expected to begin in 2023.

A proposed STEM facility on the urban campus of Colorado University-Denver will also serve as the cornerstone for a future innovation district in downtown Denver. Plans for a new building to house the CU-Denver College of Engineering, Design, and Computing include cutting-edge facilities to support innovation through STEM learning and research. The preliminary plan for the facility states that the facility will be designed to serve as an all-in-one-hub for the city’s wider innovation district. The project will launch construction in 2023 and will be completed during the 2024-2025 academic year. Similar STEM building projects such as this have led to contracts in the $1 billion-range

Plans for STEM facilities are designed and engineered to inspire the next generation of designers, architects, technicians, healthcare experts, researchers, and engineers. For this reason, they are necessarily big-ticket projects. That doesn’t seem likely to change. The growing volume of STEM construction projects on the horizon for university campuses and their high-dollar price tags suggest that this space will be a rich vein of contracting opportunities for the foreseeable future.

(Featured image by SimaGhaffarzadeh via Pixabay)