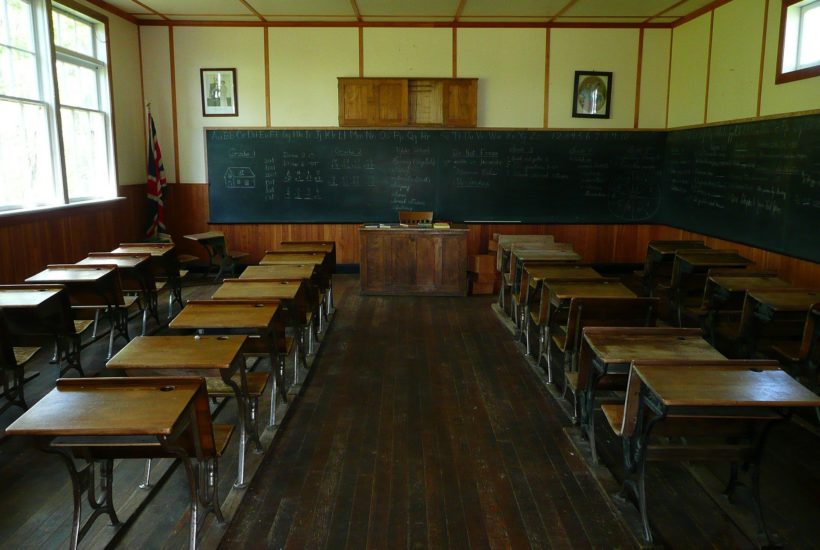 There is great angst related to every aspect of reopening of schools in the U.S. What to do? How to do it? When to do it? The questions are numerous, and there is little certainty about anything.

However, one thing is not in question – schools and our education system are critically important to our lives, our future, and our economic destiny. American taxpayers have shown no indication that neglecting schools is an option they want to consider.

Citizens everywhere appear to be committed to the premise that America must provide modern educational facilities, leading-edge technology, and outstanding teachers. To substantiate that point, one only has to take a quick look at what is happening throughout the country. Educational leaders are announcing plans for expanding, rebuilding and enhancing campuses for tomorrow’s students. And, taxpayers are solidifying their support by approving the required funding. Here are but a few examples.

The West Linn-Wilsonville School District will rely on $206.9 million in funding that was approved by voters to make major expansions. The funding includes $39 million for a new primary school, $18 million for technology upgrades, $25 million for expansion of the Wilsonville High School auditorium, and $15.25 million to secure school entrances, purchase lockdown hardware, and install shelter-in-place curtains. The funding also will cover costs for additional parking and a project to significantly increase the seating capacity of the high school football stadium.

In June 2020, the Cleveland ISD approved the first of many projects as part of a $198 million bond package that was approved by voters. Some projects have begun and other planned projects will include the renovation of Northside Elementary and the construction of a sixth elementary school and a new junior high school facility. Additionally, the funding will be used for the addition of a teacher learning center and administrative office as well as for upgrades to the softball and baseball fields at Cleveland High School. Continued growth in this part of the state has required the district to find temporary solutions such as costs of $3 million for portable buildings for classrooms while construction is underway.

SEE ALSO  Can travel document problems ground your next vacation?

Taxpayers approved a $37.6 million bond election for the Deptford Township School District. It includes replacement of some mercury-infested floors at a number of schools and construction of 16 additional classrooms at the district’s middle school. The funding also will be available for construction of two new science labs, an auxiliary gym, a cafeteria, a new main office, and a new central district office.

In Woodbury Heights, voters approved a $2 million bond proposal for construction and renovation projects. The school needs a new main office and a security vestibule. Officials also want to convert some classrooms into a larger area that can be used for group instruction.

Bennington Public Schools will get a fifth elementary school and second middle school with a $72 million bond issue that was approved in March. The plan was to solicit proposals as quickly as possible with a goal of having construction completed by August 2021. The plan calls for the new middle school to open in 2022. The district also plans for other improvements district-wide, including to the high school softball and football stadiums, and middle school track. Bond money will be used to purchase land for a second high school.

The Oakland Unified School Board voted to place a $735 million construction bond measure on the November ballot to upgrade aging facilities. If approved by voters, the district will upgrade and expand seven schools and construct a new $50 million administrative building. Additional funding will go toward new kitchens at three schools and a cafeteria at one campus. The board also agreed that about $200 million could be used to fund districtwide safety repairs and possible improvements based on COVID-19 requirements at dozens of schools. Another $10 million is allocated for school expansions or other new projects. The cost estimates used by the board were based on the district’s Facilities Master Plan.

The Clio Area School District has announced different plans because the district will downsize. However, voters approved a $40.6 million bond in May. With that funding, the district will begin to consolidate Garner Elementary School, Carter Middle School, Clio High School, and the transportation building. The remaining schools will receive extensive renovations and improvements including ceiling and flooring replacements, air-conditioning, new security systems, and updated technology.

In spite of uncertain times, schools are held in high regard and citizens and taxpayers continue to show their support for preserving public assets, enhancing safety, and providing the technology required for quality instruction.

(Featured image by ArtTower via Pixabay)