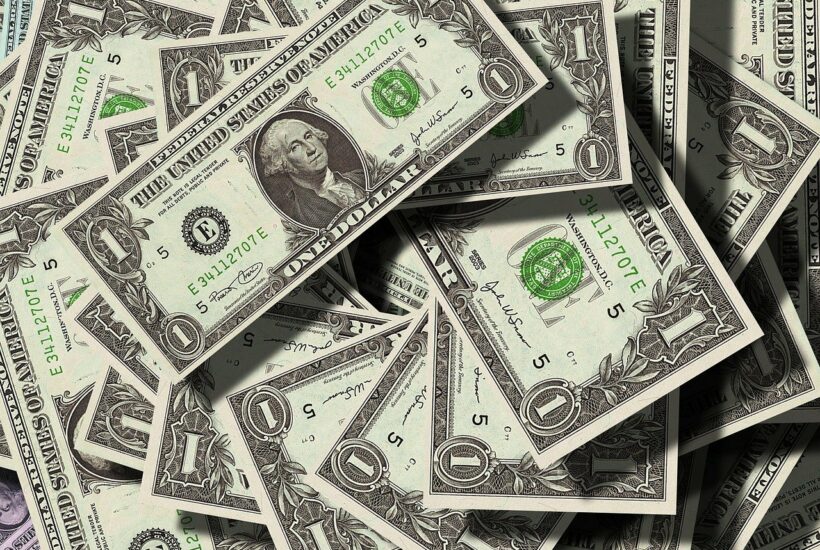 ABC Company has announced an investment of up to $10.2 million (€10 million) in Lipogems International spa, an innovative PMI specializing in regenerative medicine and medical technologies for the processing of adipose tissue for autologous use.

The transaction would be implemented through the subscription of one or more capital increases in Lipogems, for a maximum total counter value of precisely $10.2 million (€10 million), to be reserved for subscription to a club deal of investors, who would thus acquire a minority stake in Lipogems.

ABC Company will participate in the transaction both in the role of advisor to Lipogems and its management in identifying and selecting potential investors for the club deal and in the role of anchor investor of the club.

Concurrently with the club deal and under the same conditions, Lipogems intends to raise a maximum of an additional $5.09 million (€5 million) from professional investors active in the venture capital industry and some existing shareholders.

Read more about Lipogems and the investment made by the ABC Company and find the latest finance news in the world with the Born2Invest mobile app.

The new transaction is aimed at equipping Lipogems with the necessary resources to accelerate the development of therapies for priority clinical indications, primarily knee osteoarthritis, for which the FDA recently approved the initiation of a regulatory process (IDE/PMA) aimed at obtaining a marketing permit and a therapeutic claim for Lipogems infiltrative therapy.

SEE ALSO  How to keep your devices safe in a world of AI and IoT?

Lipogems was founded in 2012 by Prof. Carlo Tremolada, plastic and maxillofacial surgeon scientific director of the Image Regenerative Clinic Institute, and Prof. Camillo Ricordi, director of the Diabetes Research Institute in Miami, is led by ceo Giorgio Ninzoli, former president Tyco Healthcare and Smith & Nephew, and chaired by Pierluigi Paracchi, co-founder and ceo of Genenta Science, a company that develops cancer cell therapies and has been a leading player in the Italian venture capital sector for more than two decades.

Lipogems, which expects revenues of more than $4.07 million (€4 million) in 2022, has patented a device and a technique that represent the “game changer” in the treatment of osteoarthritis, one of the most widespread disabling diseases in the world: in fact, there are more than 250 million cases per year. Lipogems technology involves using the unique Lipogems device to harvest and process autologous adipose tissue and activate the adult stem cells it contains. The tissue thus processed is then infiltrated into the patient’s joint or tissues as an autograft to trigger and support natural tissue self-repair mechanisms. The minimally invasive technique is performed in an outpatient or operating room in about 40 minutes. The effectiveness of the procedure is documented by a track record of more than 50,000 applications and more than 100 publications. Last June 22’s green light from the US FDA to the 200-patient medical trial will pave the way for the treatment’s reimbursability.