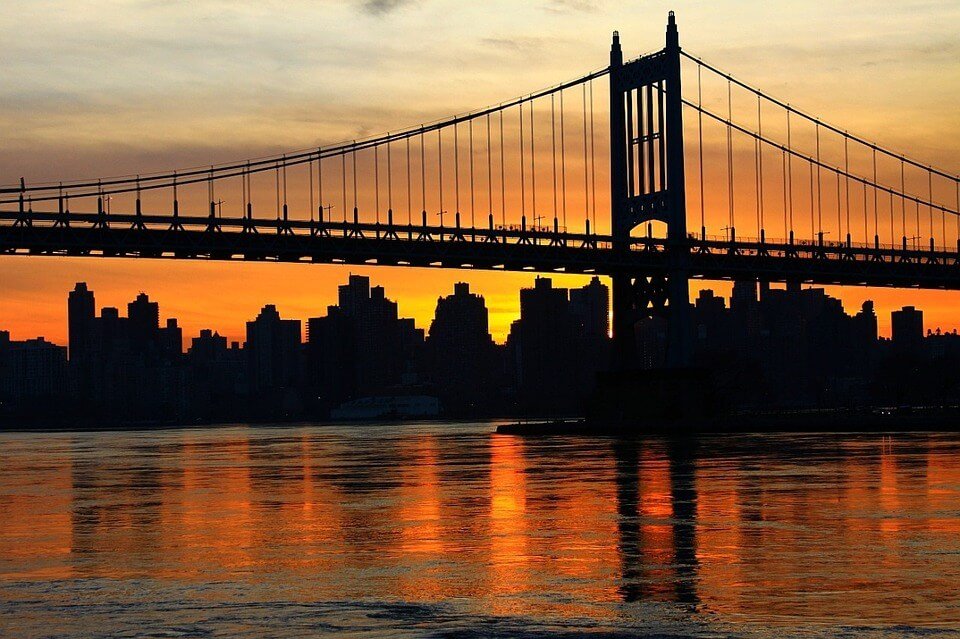 This impossible-sounding accomplishment is a result of a program called Accelerated Bridge Construction (ABC). It allows completion of bridge projects in record time. But, these kinds of success stories are not just happening in Utah.

Numerous other states can also point to highly successful accelerated bridge construction projects. In fact, almost all 50 states have either completed or are currently working on an ABC project.

To increase interest in this construction method, the Texas Department of Transportation has scheduled seven regional workshops through the end of 2017 to provide information on accelerated bridge construction strategies. The workshops focus on issues such as project selection and development and construction concepts.

Since its inception in 2009, Massachusetts’ ABC program has resulted in the repair of about 200 bridges in the state, reducing the number of structurally deficient bridges from 543 to 432. Not only does the program save taxpayer funds, but the bridge projects also often create new jobs. The Massachusetts Department of Transportation has advertised 200 ABC-related construction contracts totaling $2.45 billion.

In Rhode Island, an ABC construction method was used to complete an East Providence bridge project five weeks ahead of schedule. Weekend road closures expected to consume eight weekends were reduced to just three. Officials said the construction would have taken two years if traditional construction methods had been used.

When a section of an I-85 bridge in Atlanta collapsed earlier this year, state officials turned to accelerated bridge construction techniques to replace it. Replacement was completed a month ahead of schedule, which was good news for the contractor and the city. In many accelerated bridge construction contracts, incentives for early completion are included. Finishing a month early on this particular project earned the contractor incentive payments of more than $3 million.

SEE ALSO  How to boost your business using mobile marketing

The Florida Department of Transportation used ABC capabilities to remove an old bridge and install a new one in only 22 minutes. Heavy duty moving equipment moved a new prefabricated bridge from a nearby site to replace the demolished bridge.

These programs allow for completion of bridge projects in only days, weeks or months instead of years. Time and resources are reduced and motorists are spared the hassle of work zone traffic.

According to the Federal Highway Administration (FHWA), at least one-fourth of the country’s 600,000 bridges are in need of rehabilitation, repair or replacement. Accordingly, the use of ABC methods will increase.

Technology, prefabrication, cutting edge equipment and innovative scheduling and programming are definitely changing the way bridge repairs and replacements are being handled. The benefits are great and while motorists love the rapid pace of construction, taxpayers and public agencies may actually get the most benefit from Accelerated Bridge Construction projects. The cost reductions are significant!