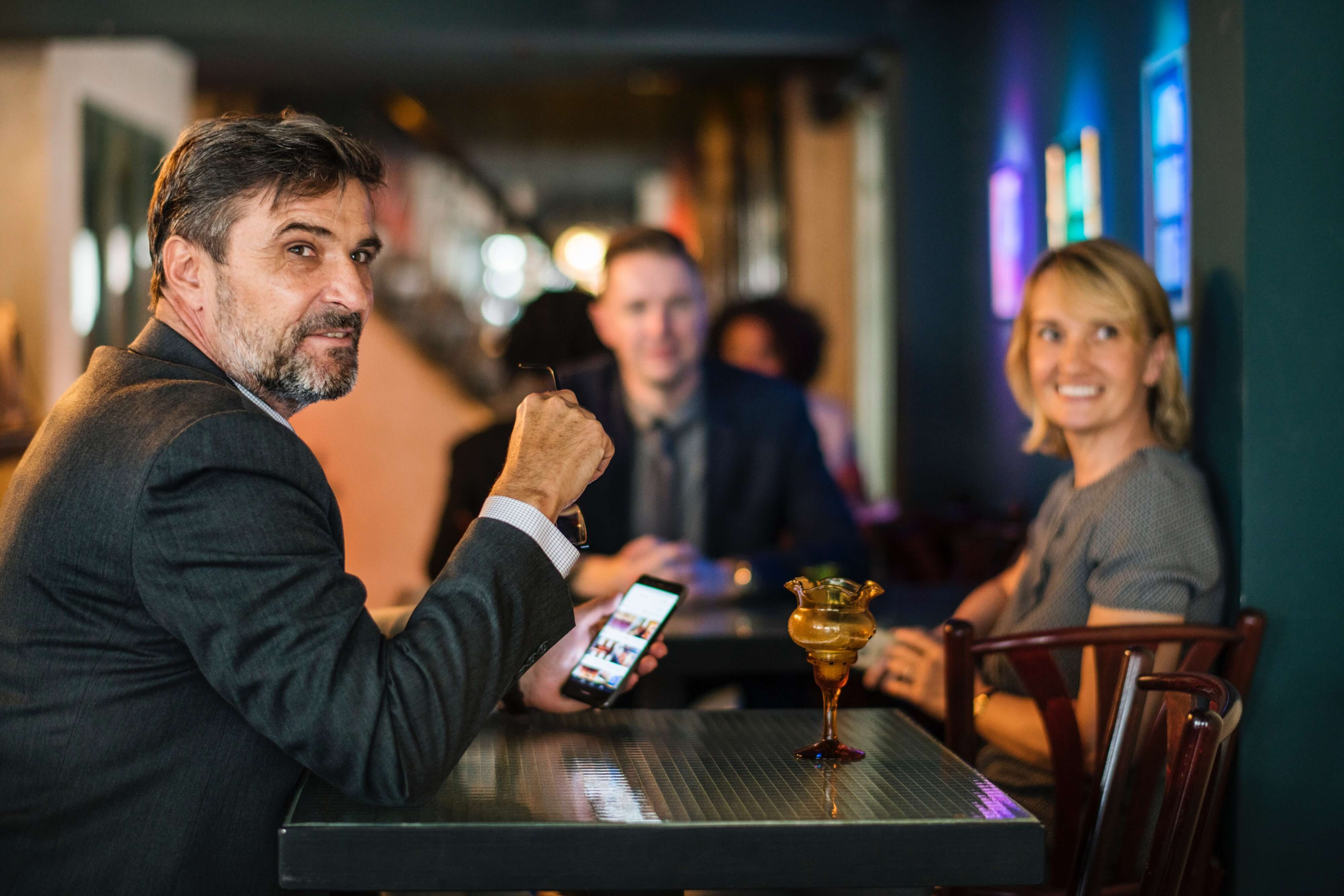 They say it’s not what you know but who you know. So how do you get ahead when the only people you know are your close friends and family? While you can try cold calling CEOs or reach out on LinkedIn to network, it’s hard to make a good first impression when you start by asking for something.

If you really want to network, you should have CEOs come to you, rather than you going to them. CEOs and leaders are no different than the rest of us—they want to be part of a select group and get a free dinner. Here are four people who found networking success by hosting their own summits, academies, conferences and dinners.

Elliott Bisnow was already a serial entrepreneur in his early 20s when he came up with the idea of the Summit Series. The idea was to create an “un-conference conference” to meet and exchange ideas with other successful young entrepreneurs like himself. Created in 2008, the first summit was basically a ski weekend hosted by Bisnow. The summit was such a success it has continued as an invitation-only event for not only young entrepreneurs but also academics, athletes, artists, authors and more as long as the person is a leader in their field and is the kind of person who resonates with the summit’s principles.

Before Amber Rae found success as a personal growth keynote speaker and author of the self-help book Choose Wonder Over Worry, she co-founded the Bold Academy in Boulder, Colorado in 2012. Rae and her co-founders invited 24 people for four weeks of guided introspection, skill-building and learning. The goal was to unite like-minded people who wanted to learn how to make powerful contributions to change society for the better. 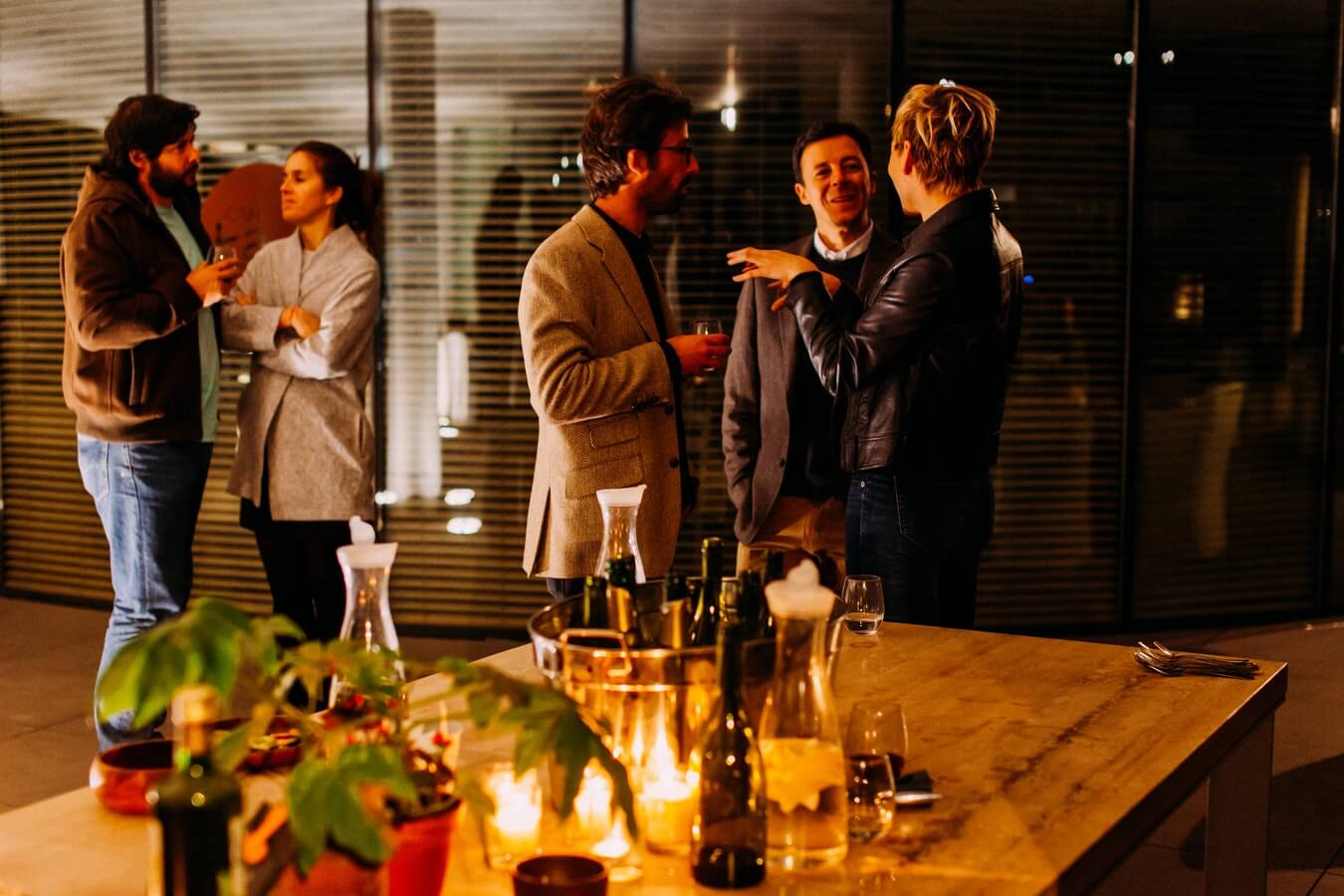 Hosting a dinner with key individuals in attendance can help in your networking efforts. (Source)

Srinivas Rao has become a notable force in the media as the host of the Unmistakable Creative Podcast where he has interviewed over 700 unique individuals such as Seth Godin, Tim Ferriss and Amber Rae on how to be unmistakable. When he was merely the author of one Wall Street Journal bestselling book, Rao decided to create his own conference called The Instigator Experience. Rather than create the typical conference with lots of headlining names, the idea was to host a two-day event to bring together business leaders, entrepreneurs, and idea-makers who were interested in changing the world (or leading movements), while hearing from lesser-known speakers with unique points of view.

Growing up in a small town in Pennsylvania from a family of modest means, Keith Ferazzi, the founder of Ferrazzi Greenlight and New York Times bestselling author of “Never Eat Alone,” learned how to get ahead by helping other entrepreneurs get what they wanted. These days, Ferrazzi’s method of networking success is to invite movers and shakers to a privately hosted dinner at a big conference. The first time he did this was at the Renaissance Weekend in New York, an event for politicians, business people and other professionals to gather, where he created an invite-only dinner for a few select people at a nice restaurant. In addition to restaurants, he also hosts select dinners at his own home in Los Angeles.

So the next time you think, how can I meet like-minded people in my field or in other fields, don’t wait to be invited to a conference or a dinner—host your own.