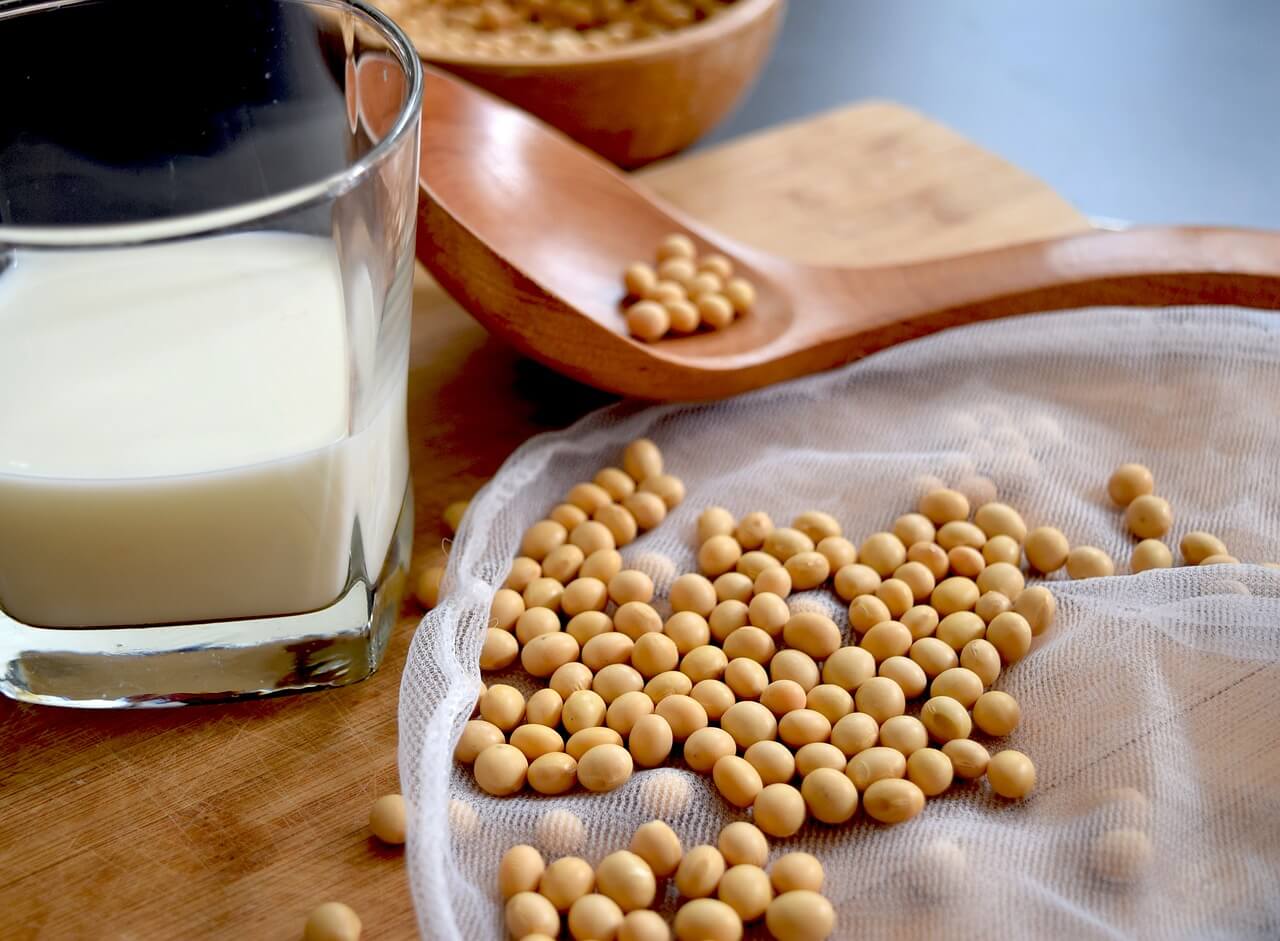 Everybody likes a good surprise, and the USDA finished the month of March with a surprising reason to be optimistic heading into the 2018 growing season. Last Thursday’s Quarterly Grain Stocks and Prospective Planting report came as a shock to the bears and a boon for the bulls with the markets focus on the acreage. Soybean acres coming in more than two million acres below the average trade estimate and corn acreage 1.4 million acres lower than expected sent prices soaring on Thursday.

Now, the acreage portion is a pretty hot topic and has raised many questions. However, prospective planting is just that: prospective, and it is a survey based from some time ago. While this was the shock and the market loves to trade a shock, the hard numbers from last week are the Quarterly Grain Stocks, and that picture isn’t as exciting.

March 1 corn stocks set another new record at 8.888 billion bushels with a massive five billion bushels still in on-farm storage for its own fresh record. While not overwhelmingly bearish “as is,” it did come in above the highest estimate among surveyed analyst groups. The second quarter of corn’s marketing year has seen an average demand increase over the last three years by 3.1%. However, Q2 of the 17/18 marketing year came in 3.5% below 16/17’s quarter two drawdown.

Soybeans, covering the same time frame, over the last three years have seen minimal but still positive demand growth for the second quarter; year over year. This year’s Q2 came in 9.5% below last year’s. While Q3 and Q4 for soybeans often see strong year over year growth, it is concerning that this year may be the year demand falls short. We already know that export sales and shipments are well behind pace.

SEE ALSO  How to identify customer tastes? Wine innovation may hold the key.

As corn sales try to catch up, shipments are what truly counts, and corn shipments are 25% behind last year’s pace. Meanwhile, soybean sales are now 12% behind with the risk of cancelations down the road and quickly begin to change the balance sheet. Trade concerns will be a factor now more so than before as South America’s crop, albeit smaller than last year, is working its way to the port and available for the international markets. 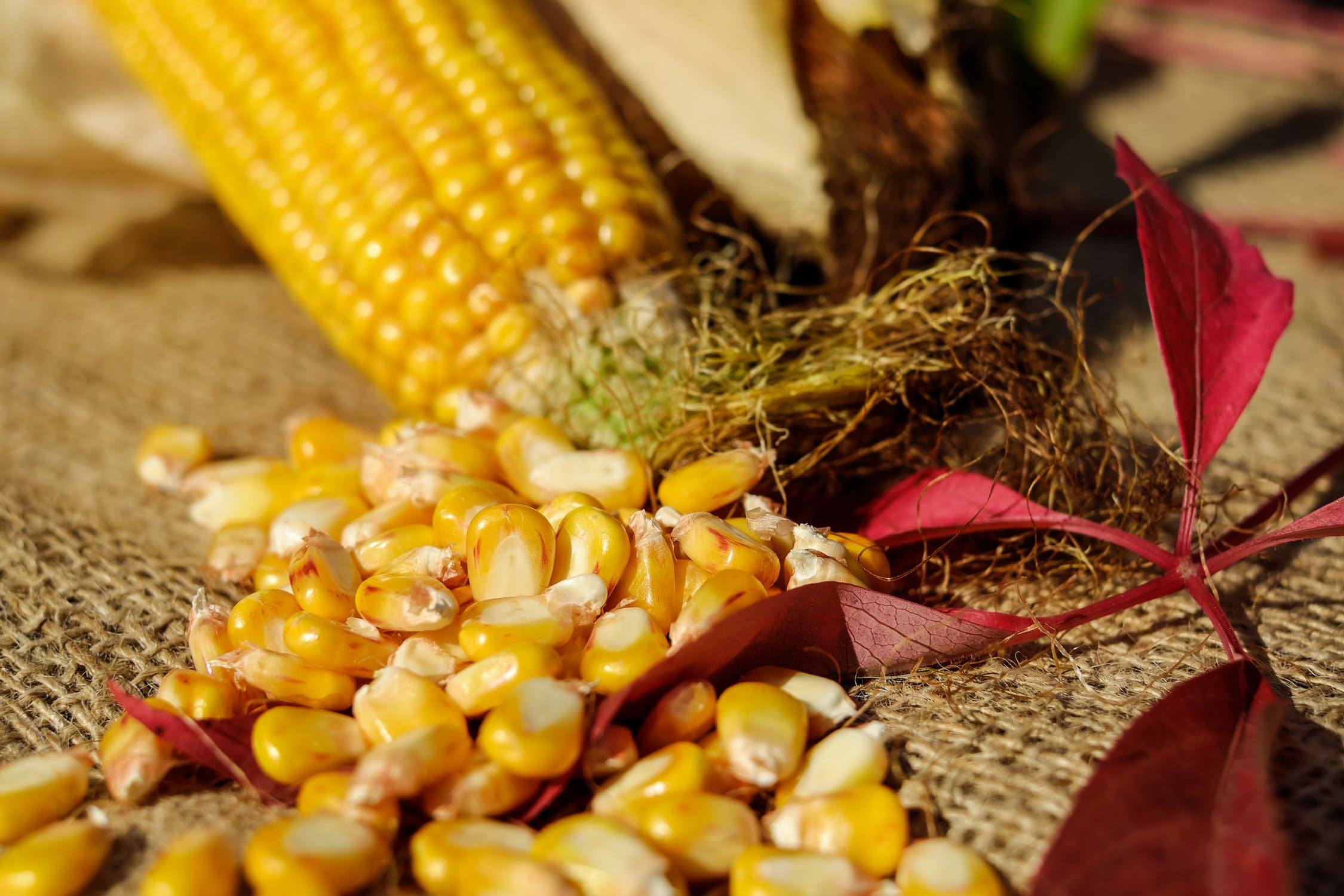 Corn shipments are behind by 25 percent, making it hard for the stocks to keep up with the soybeans. (Source)

For the moment, the bulls seem to be in charge of the markets. South American weather worries helped turn the tide, and the USDA also assisted in topping it off. However, I remain very cautious about getting too optimistic on the markets. Acreage is bound to change over the next few weeks, but quarterly drawdowns are a hard number, which makes it difficult to argue. The bottom line is that demand is falling short of the USDA’s estimates, and regardless of what the balance sheets show today, we need to see much stronger demand in the next two quarters.

Not to be excluded from the market reaction on Thursday is Managed Money and their positions. Accounting for 21% of the open interest in corn and nearly 19% in soybeans, the market reaction was in their favor as they are now estimated net long 156,000 corn and 205,000 soybeans. Adding to Thursday’s surprise was Friday’s commitment of traders report. As of March 27, managed money was net long 183,578 soybeans, not far from the trade estimate of 184,000. However, corn experienced much greater selling, pre-report, with managed money holding a long position of only 116,911 versus the trade estimate of being long 219,000 on March 27. Semi-friendly to corn but less so for soybeans as managed money is now estimated at 81% (using today’s trade estimate) of their record net long position set in 2012.

As drought-ravaged South America continues to see analyst lower yield, estimates will likely keep some fire under the market, especially now that we have a very bullish acreage conversation in the U.S. However, these are all talking points. The South America issues don’t matter much if the U.S. balance sheets continue to grow. Rallies remain opportunities!