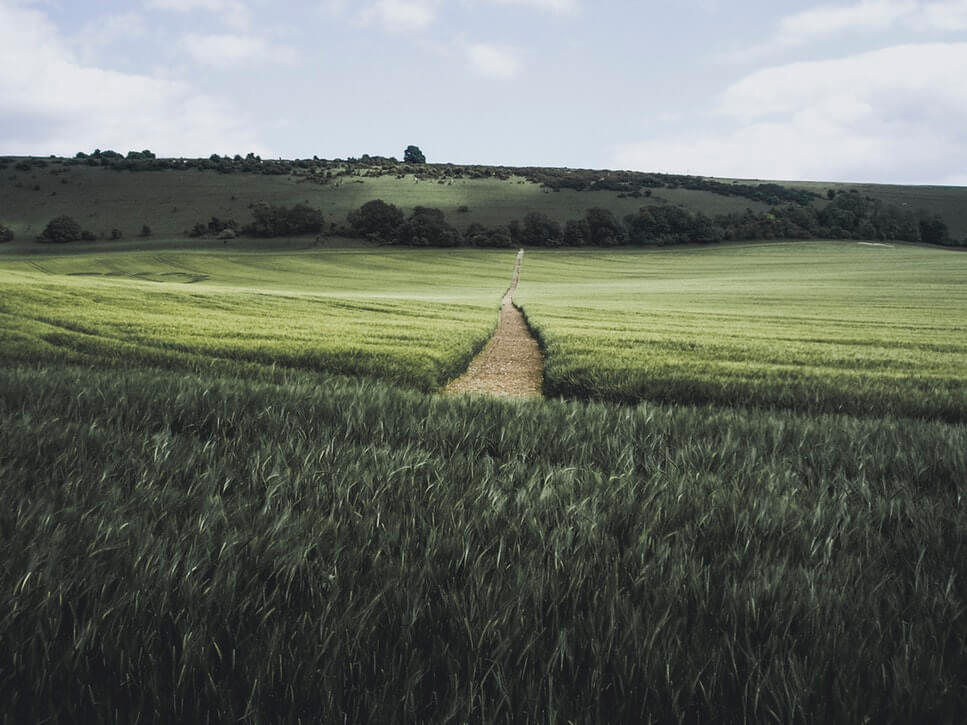 Based on the November 2017 report of the Purdue/CME Group Ag Economy Barometer, U.S. farmers are more hopeful about the price stability of farmlands.

Purdue University’s Center for Commercial Agriculture conducts the agricultural survey every month to determine the trends and opinions in the sector. The survey has 400 respondents—all of whom are farmers or farm owners—from across the country. They were asked via phone interviews to estimate the status of the agriculture economy.

On a month-on-month change, the Purdue/CME Group Ag Economy Barometer actually dropped seven points. This indicates a negligible decline in the overall confidence, but the November 2017 number is still higher than the November 2016 number when farmers were obviously jittery about the elections.

The November reading reached 128—the second weakest in 2017, with March’s reading only four points lower. Nonetheless, the general perception is not really very gloomy or anxious in terms of the price stability of farmlands.

Only very few of the respondents—17 percent—said that they expect the values of their farmland to decline in 2018. Even with the reading’s seven-point drop, the level of pessimism about farmland values was actually a record low. The director of Purdue University’s Center for Commercial Agriculture, James Mintert, said about the farmer’s price expectations: “We also had a modest uptick of farmers expecting higher farmland values. People are becoming more optimistic, or at least less pessimistic, about what’s taking place in terms of farmland values.” 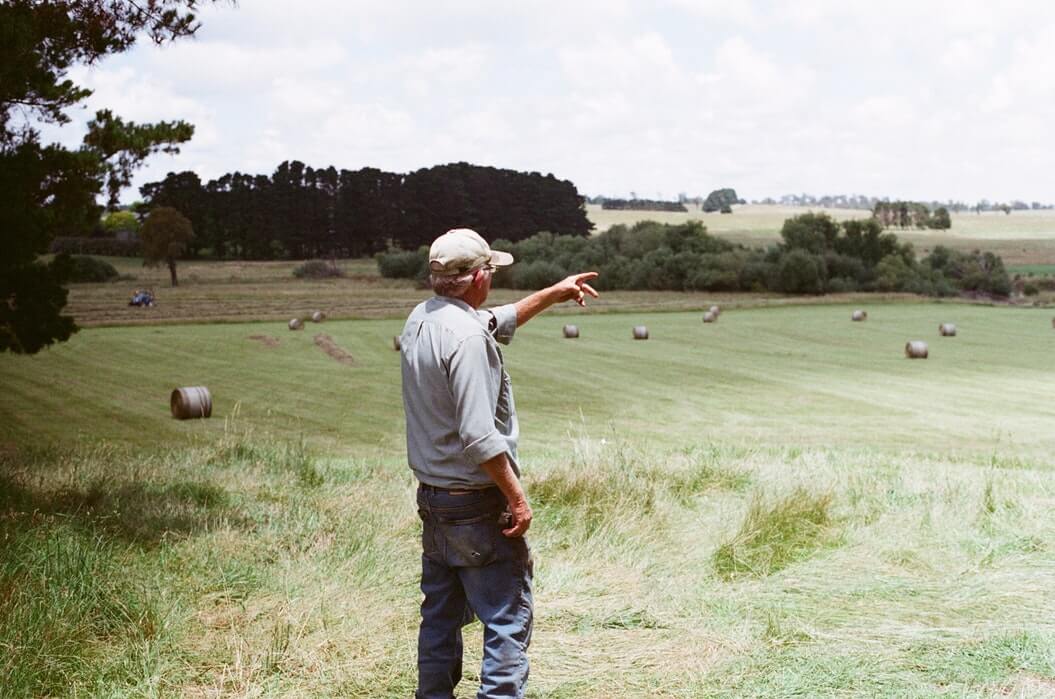 For the first time in agricultural history, the November 2017 survey noted that more farmers anticipate an increase in their lands’ worth next year. (Source)

The November 2017 result is notable because it is the first time in the survey’s history that more farmers anticipate an increase in their lands’ worth next year.

A large majority of the respondents expressed the belief that the prices will be stable for the next 12 months, with about 62 percent of farmers not expecting any changes. This is nine percentage points higher than February 2017’s 53 percent, which was the previous high.

When asked about their longer-term perceptions of agricultural land values, almost half of the surveyed farmers at 46 percent expect the values of their properties to move up after five years. Only a small minority—nine percent—said that they see the prices falling.

It should be noted that those hoping for a rise in farmland values after five years were double the percentage of those anticipating a rise in one year. Farmland values continue to have tight profit margins, but the survey indicated that producers strongly support the idea of a value increase.

Meanwhile, the October 2017 survey on rental rates showed that an overwhelming 80 percent of farmers do not expect any significant change in their rent levels in 2018 compared to the previous year. The remaining 20 percent were evenly divided between those expecting their rental rates skyrocketing and those seeing a decrease.

Another salient question asked during the interview was about their expected farm costs in 2018 in comparison to last year. Sixty-two percent do not see a change coming, while 31 percent of the respondents indicated that they expect their farm expenses to rise.