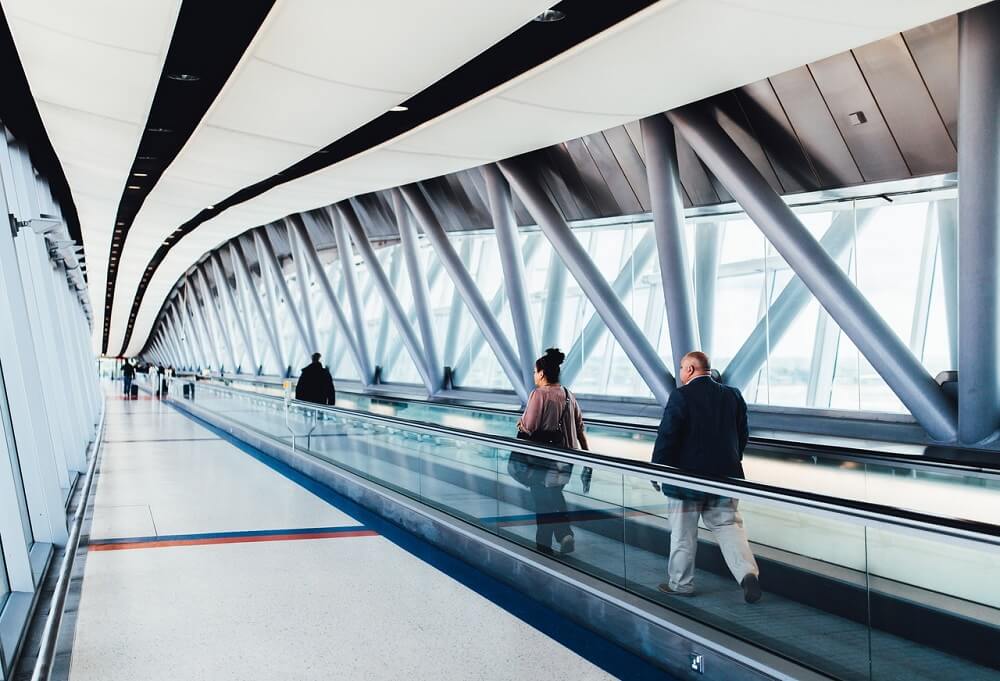 Many airports got good news recently. Federal funding is on the way.

Airports are significant economic drivers for the communities where they are located. They directly affect commerce, tourism and trade and their impact on local and regional economies is considerable. Yet, many are suffering from crumbling infrastructure and are in need of repairs and upgrades.

Because most communities lack the funding needed for airport upgrades, grants from the Federal Aviation Administration (FAA) Airport Improvement Program (AIP) provide welcome financial assistance. The new funding was just announced and it will be used to complete overdue projects to restore, maintain and expand aviation facilities from coast to coast. Last week, the FAA awarded more than $335 million in AIP grant funding to 237 airports and more will be forthcoming.

The funding will not only improve airports, it will open up a myriad of contracting opportunities for private-sector firms. It will also create new jobs and stimulate regional economies.

Funding that has been granted will result in project work that includes runways, taxiways, airport signage, lighting, and markings. The grant funds may also be used for security, construction, planning and environmental work related to airport facilities.

Qualifying airports are entitled to a certain amount of AIP funding each year, based on passenger volume. If the FAA determines that an airport’s capital project needs exceed its available entitlement funds, the FAA can supplement an entitlement with discretionary funding.  Five airports were recently approved for discretionary grants. 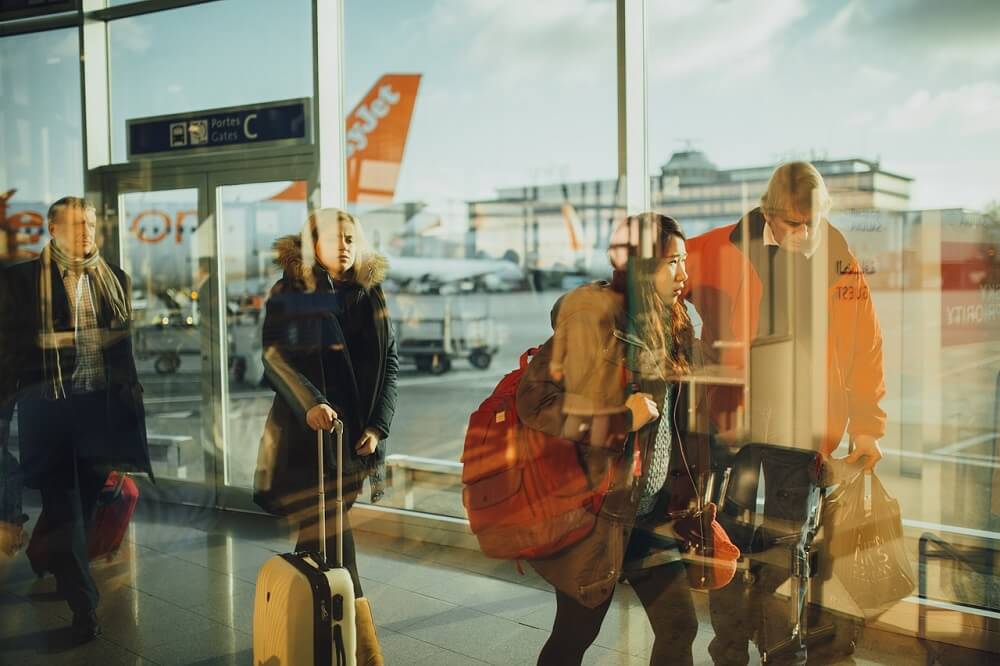 The largest discretionary grant was a $14.6 million award to the Orange County Airport in Montgomery, NY. The money will be used to realign an existing runway to create a standard safety area. Additional work will include realigning the parallel taxiway and connector taxiways.

SEE ALSO  The pros of trading oil and gold together

The Los Angeles International Airport was awarded $11 million in discretionary funds to construct Taxiway T which will connect the north and south runway complexes. Additionally, work will be done to construct the east and west aircraft parking aprons at the Tom Bradley International Terminal building.

A sampling of other entitlement grants includes:

– Eppley Airfield in Omaha – $4.18 million to reconstruct an apron;

Additional AIP grants will be announced in the coming weeks. (To see the complete lists of grant recipients click here and here.) Officials hope to take advantage of the spring/summer construction season so that the grant projects can be completed or at least under construction before the winter season arrives.

SEE ALSO  Is Santa Claus Coming to Town? Looking More Like the Bears Are Coming Instead