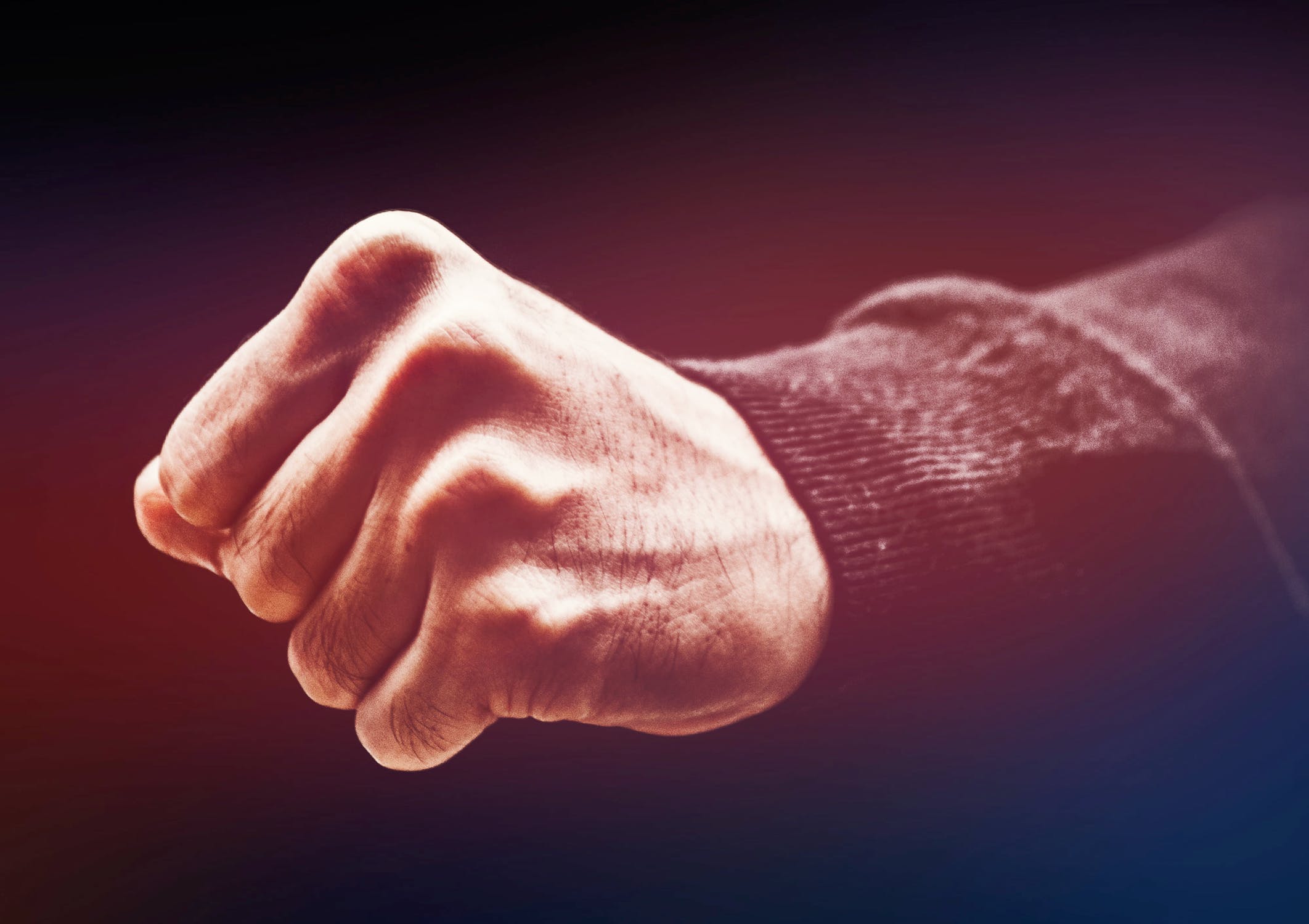 In the course of my representation of Amazon (NASDAQ:AMZN) sellers through the website, AmazonSellers.Attorney, I have seen that unscrupulous third-party sellers will go to all lengths to eliminate their competition. Fake reviews, phony intellectual property complaints, and even violent threats have been reported by many of my clients. Amazon has a “Seller Code of Conduct” which prohibits such behavior, but there is no real enforcement method set up to deal with it.

The problem of peddling fake goods on Amazon is one case in point. As reported by Alana Semuels in The Atlantic last April, Amazon has a significant problem with counterfeits. However, not only do they not do much about it, they actually enable the problem by allowing sellers to set up storefronts under fictitious names without any documentation to legitimize them at all. This way, once a counterfeiter in China is shut down as “XYZ store,” he can simply open up another store under the name of “ABC Store” and keep pushing his phony knock-offs. This impacts upon legitimate sellers in very important ways.

For example, Romy Banicu, a client of mine who had spent considerable resources developing a brand, and legitimately building up hundreds of reviews, finally made it over the brink and started making a profit only to have his store overrun and even shut down by competitors pushing counterfeits. Seeking his coveted reviews, competitors began piling on his listing, illegally duplicating his packaging and product logo, and delivering an inferior knock-off product. This is called “listing hijacking” among Amazon sellers.

When he protested the listing hijackers, one of them changed the details in the listing and reported Romy’s product as non-conforming. Romy, who had created the listing in the first place, was removed from selling his own product because Amazon claimed he was selling a “generic” item that did not match the detail page. This problem is due to the fact that Amazon lets any seller modify certain aspects of a detail page. When finally reinstated to his listing, the hijackers reported Romy’s products as counterfeits, and Amazon suspended his seller account. The counterfeiters had replaced his legitimate brand name with their own and his listing images with theirs. Finally, with my help and the intervention of the Amazon Legal Department, after a two-month ordeal, Romy got his account and his listing back and the hijackers were punished. 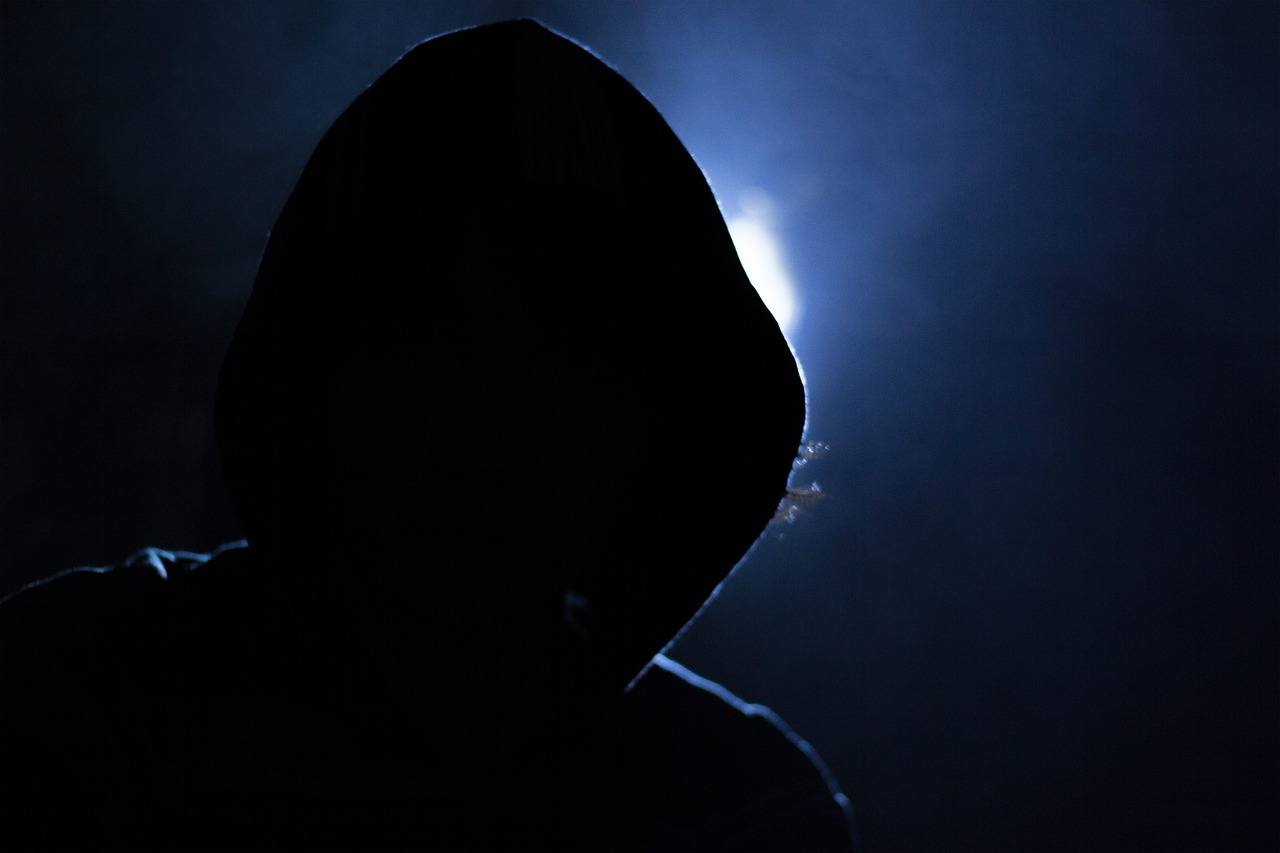 Brand protection for third-party sellers is almost non-existent on Amazon unless you are one of the majors. For example, another client, Organifi, had developed a brand of nutritional supplements, registered the trademark, joined Amazon’s brand registry and gated their brand, which is supposed to protect them against counterfeiters. When their listings became successful, like a cancer, listing hijackers purchased large quantities of the product from Organifi’s own website, paid for it with fraudulent credit cards or made chargebacks, essentially stealing the goods, and sold them off on Organifi’s Amazon listing for a fraction of the cost, taking over the listing. Amazon’s answer? “We don’t get involved with disputes between companies and their distributors”.

Since third-party sellers can put up stores on Amazon under fictitious names, it is the virtual “wild west,” the anonymous sellers are not held accountable by anyone, you can’t identify them to sue them, and Amazon does little to stop them without significant effort on the part of the victim. Until Amazon gets serious about policing counterfeits, this trend is likely to continue.