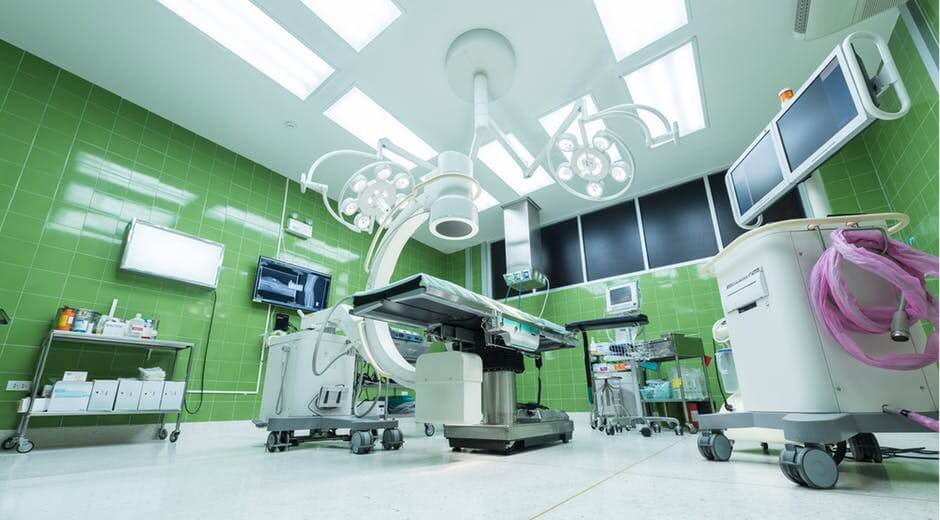 There may be a stereotype that people who don’t pay their bills are simply lazy, but the reality is that most are hardworking people who have fallen on hard times through no fault of their own.

There is no better example of this than people who lose their homes due to medical problems. Multiple studies have shown that around half of home foreclosures are due in whole or in part to unaffordable medical bills, and at least half of all bankruptcies are primarily caused by medical debt.

What’s often lost in these statistics are the very human stories behind the foreclosures. American Homeowner Preservation’s (AHP) blog is full of testimonials from everyday Americans whose mortgage troubles grew out of medical troubles. One woman, Sandra Slavinsky, who has a chronic heart condition that puts her in the hospital several times per year, put the problem succinctly when she said: “It’s a double edged sword. On the one hand, I’m missing work, and on the other, I’ve got these huge medical bills.”

These bills can haunt homeowners even after the ill person is recovered or passed away. Gladys Cudjoe, whose husband passed away from ALS last year, could not afford both her husband’s care and her mortgage. A Gary, Indiana homeowner took over her sister’s home after her sister died of cancer, then nearly lost the home after she herself was diagnosed with cancer. Cancer is a depressingly common cause of these people’s woes.

There are many struggling homeowners whose mortgages AHP does not own, yet we have shared their stories. We reached out to a group of homeowners who were crowdfunding foreclosure help, and every single one of them had fallen into their troubles as a result of medical bills. For some it was cancer, others unexpected injuries. 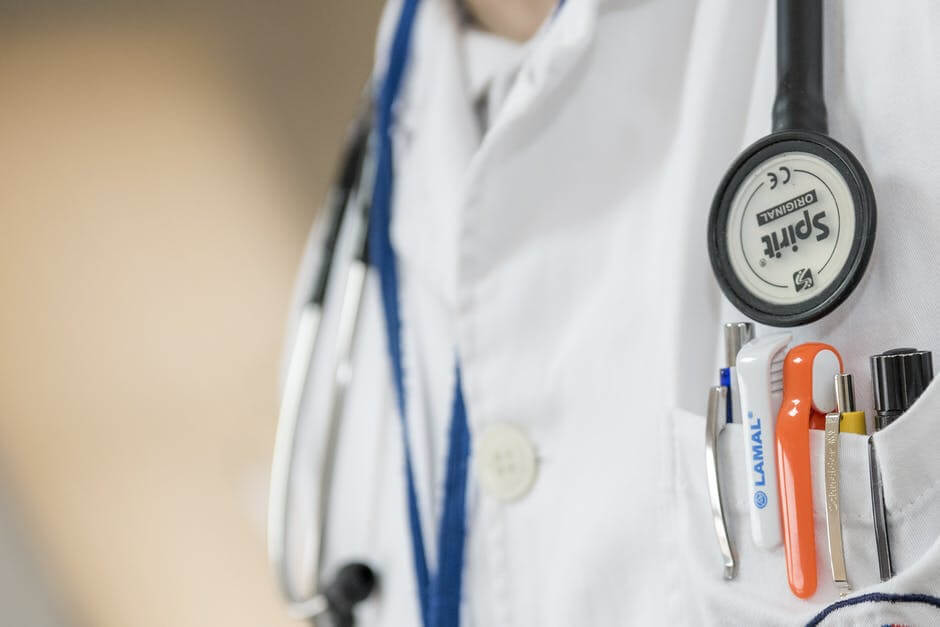 American healthcare is in a mess right now. (Source)

Our society must come to terms with this reality, especially as the national healthcare debate continues. The Affordable Care Act (also known as Obamacare) made some strides, but it still leaves nearly 30 million Americans without health insurance. Recent efforts to overhaul the American healthcare system yet again, if enacted, are actually estimated to increase the uninsured population.

But access to health insurance is only a part of the problem. The aforementioned studies have consistently shown that even families with health insurance are often crushed by medical debt leading to foreclosure and bankruptcy. This may be because co-pays and out-of-pocket costs are too high for many Americans to afford; Obamacare has been criticized for its lack of effective cost-control measures.

What is to be done about this epidemic haunting Americans? Have we as a society simply decided to punish people for becoming ill or getting hurt?

Expanding access to health insurance is not enough. We need to make healthcare (not just insurance) affordable to all people. These problems disproportionately affect low-income and minority families, thus we must ensure that they are not forgotten. Such measures may include curbing the price of drugs, further expanding Medicaid, and debt relief for those crushed by unaffordable healthcare costs.

SEE ALSO  SpaceX uses LiDAR, yet Elon Musk disses it: the reasons why point to AR and XRApplied

AHP has already proven that it is possible to earn strong returns while helping people out of debt—perhaps the same philosophy can be applied to a medical debt. If people like Sandra Slavinsky or Gladys Cudjoe were offered affordable terms by which to pay their medical costs, maybe they would never have fallen behind on their mortgages.

That may be a scary prospect to some in the healthcare industry— but with the government seemingly unable or unwilling to provide any long-lasting solutions to the problem, perhaps healthcare providers and creditors can lead the way. Forbearance, affordable payment plans, and debt forgiveness for people overburdened by medical debt are potential remedies.

These steps wouldn’t revolutionize the American healthcare system overnight, nor would they put an end to foreclosures. But they may be able to shift the conversation towards something more productive, something that puts the interests of everyday Americans equal to the interests of big business and the very wealthy.

Our country must stop punishing people for getting sick. That is a goal everyone should be able to rally behind.