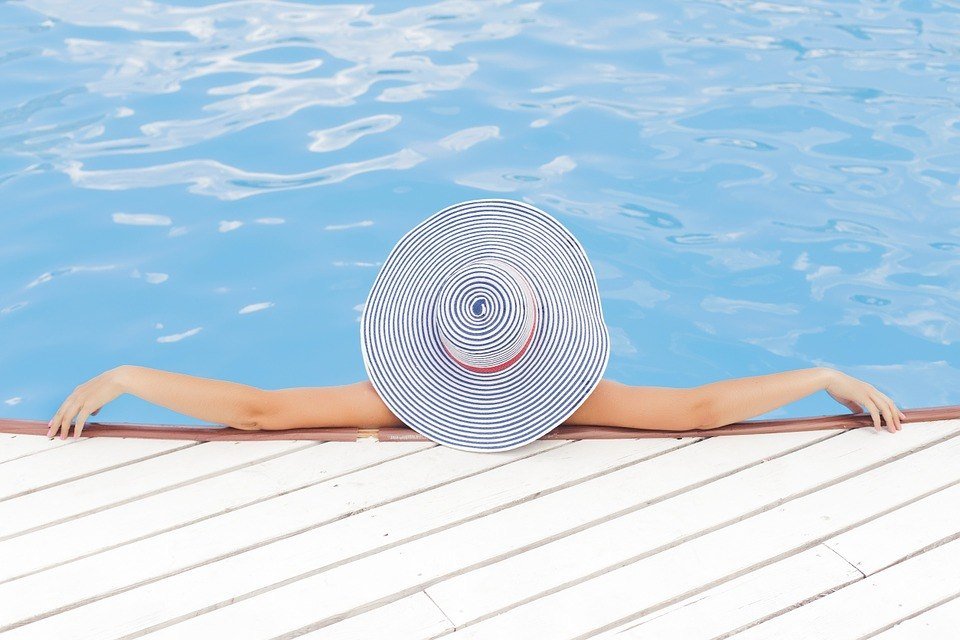 It’s not all dire and dreary for the American consumer despite the headlines warning of the spiraling trillion-dollar national debt or the student loans that millions of professionals still have to contend with.

While paying their own personal financial obligations are high on the list of most earning Americans, they do still have enough left over to spend on their favorite past times, hobbies, and/or leisure activities. What causes concerns to financial analysts and observers of the economy is the amount that remains that can and should go to savings accounts or investments which can bail one out on a rainy day.

Business Insider came up with a list of at least 20 favorite leisure activities that Americans put their money on, regardless of the economic climate. Regardless of demographics or socioeconomic status, the most common past times that they gravitate to are reading, computer use, dancing, hiking, hunting, playing baseball or basketball, and/or walking. 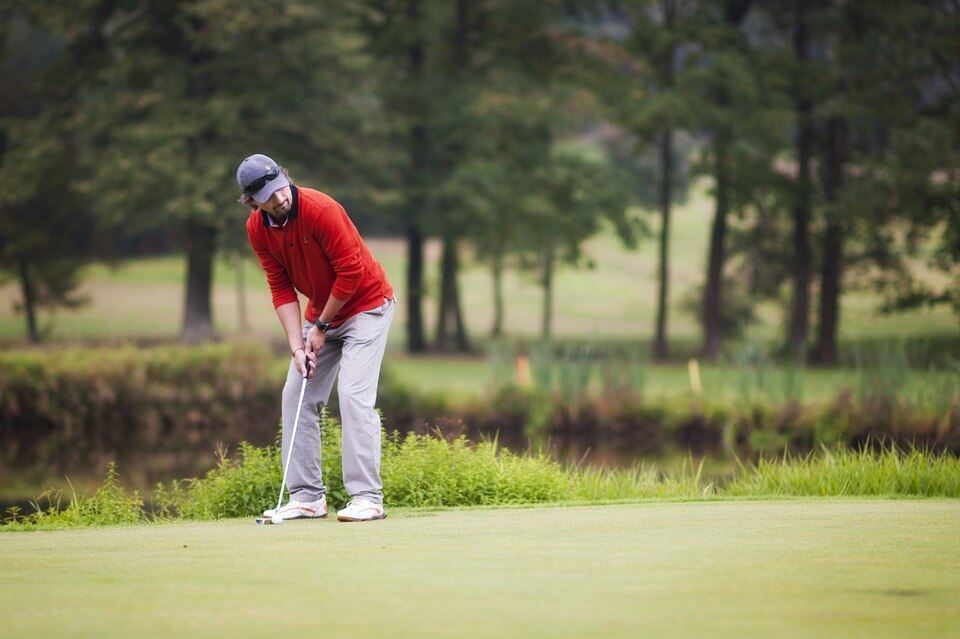 Gold is also one of the favorite American leisure activities but is mostly enjoyed by the moneyed. (Source)

However, those who belong to a higher-income bracket spend their disposable income on more expensive activities. Hitting the tee on a golf course, playing racquetball, and watching performance arts such as a ballet or a theatrical production are among the top five activities of people who earn close to $30,000 a year.
SEE ALSO  How women entrepreneurs can overcome obstacles and ensure success

Financial institutions and the government should not worry that these leisure-loving Americans are going back on their accountabilities. According to the debt findings from Northwestern Mutual’s Planning and Progress Study, 40 percent of employed or income-generating Americans spend 40 percent of their earnings just to pay their debts. Many of them owe at least $25,000 in debt, and some have as high as up to $37,000. These are all accrued from student loans, credit card debts, rentals, and other unpaid bills. Mortgage payments, though, are not included in this list.

As daunting as these figures appear, these same Americans polled in a survey by life insurance company Northwestern Mutual admit that they do set aside a significant part of their earnings for “discretionary spending.” As a consequence, only a very small part of their salaries are left for savings. A Bankrate survey reveals that 21 percent of Americans are not putting any of their earnings into any savings account.