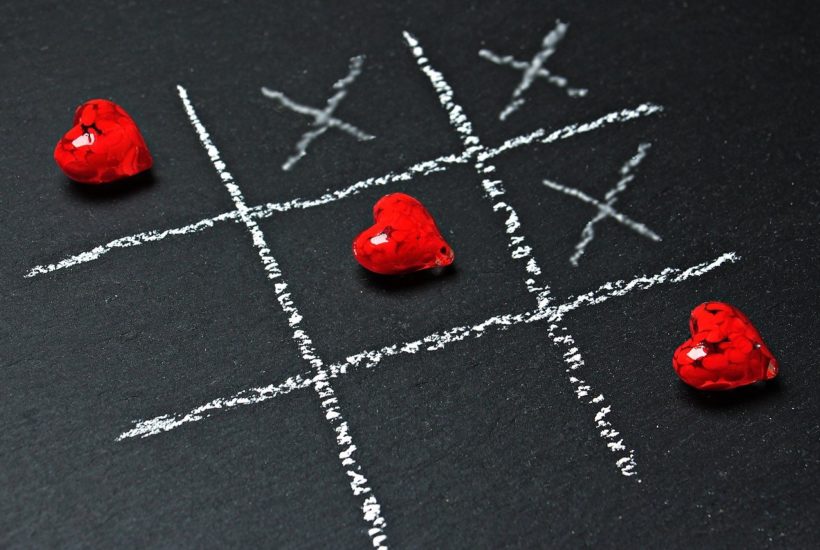 Aortyx seeks to consolidate its project. The Spanish startup has opened a financing round of $9.5 million (€8 million) to ensure the clinical arrival of its product. The co-founder and CEO of Aortyx, Jordi Martorell, explained that the company will use the funds to guarantee the preclinical trials and pilot clinical trials on patients scheduled for the end of 2021.

The company, which is developing a new generation of endovascular devices to treat vascular diseases, has opened a funding round with Genesis Ventures. Martorell indicated that the management company “is advising and helping to negotiate with local, European, and U.S. investors. The co-founder and CEO of Aortyx said that the forecast is to close the financing round in the first half of 2021. The company had already raised $772,000 (€650,000) in a transaction led by Genesis Ventures last March. The funds allowed the company to double the number of workers, up to twelve people.

Read more about the latest financing round opened by the biotech company Aortyx and find the most important business news with the Born2Invest mobile app.

Aortyx is negotiating with local, European and US investors

Martorell explained that the $9.5 million (€8 million) will be used to ensure the clinical arrival of his product. The company plans to start pre-clinical trials and pilot clinical trials on patients at the end of 2021. Although the startup has a solid cash flow for the following year, this round of financing should cover the advances until 2023. The company expects to market its product in 2024.

Aortyx has been conducting animal trials for almost a year to validate the use of its application. During this time, the company has modified elements of its device and has recently started tests on sheep with the definitive model. If the result is satisfactory, the next step is to conduct regulatory testing in 2021 and then begin clinical trials. The startup considers that investors like its project and business plan, although it limits them that the tests in animals have to be more conclusive. The company has not been able to conduct animal testing for five months due to the pandemic, although it has made progress on the technology side.

Prior to the funding round of $772,000 (€650,000), Aortyx has already attracted funding from national and independent public institutions. In 2019, the company received subsidies of more than $652,000 (€550,000) from the European Union’s 2020 Program, the Headstart program of the European Institute of Innovation and Technology (EIT Health) and the Neotec program of the Center for the Development of Industrial Technology (Cdti).

Aortyx was founded in October 2018 on the initiative of Martorell, Noemí Balà, Salvador Borrós and Vicenç Riambau. Balà is a doctor of chemical engineering, Borrós is a doctor of analytical chemistry of materials and Riambau is a doctor of medicine.

The startup is a spin off from the Institut Químic de Sarrià (IQS) and the Hospital Clínic de Barcelona. Martorell and Balà control the majority of the shareholders of Aortyx, while Borrós and Riambau hold a smaller percentage. In addition, the investors who financed the project through crowdfunding hold a quarter of the company’s shares, and Genesis Ventures and La Caixa have a smaller share.

(Featured image by pixel2013 via Pixabay)