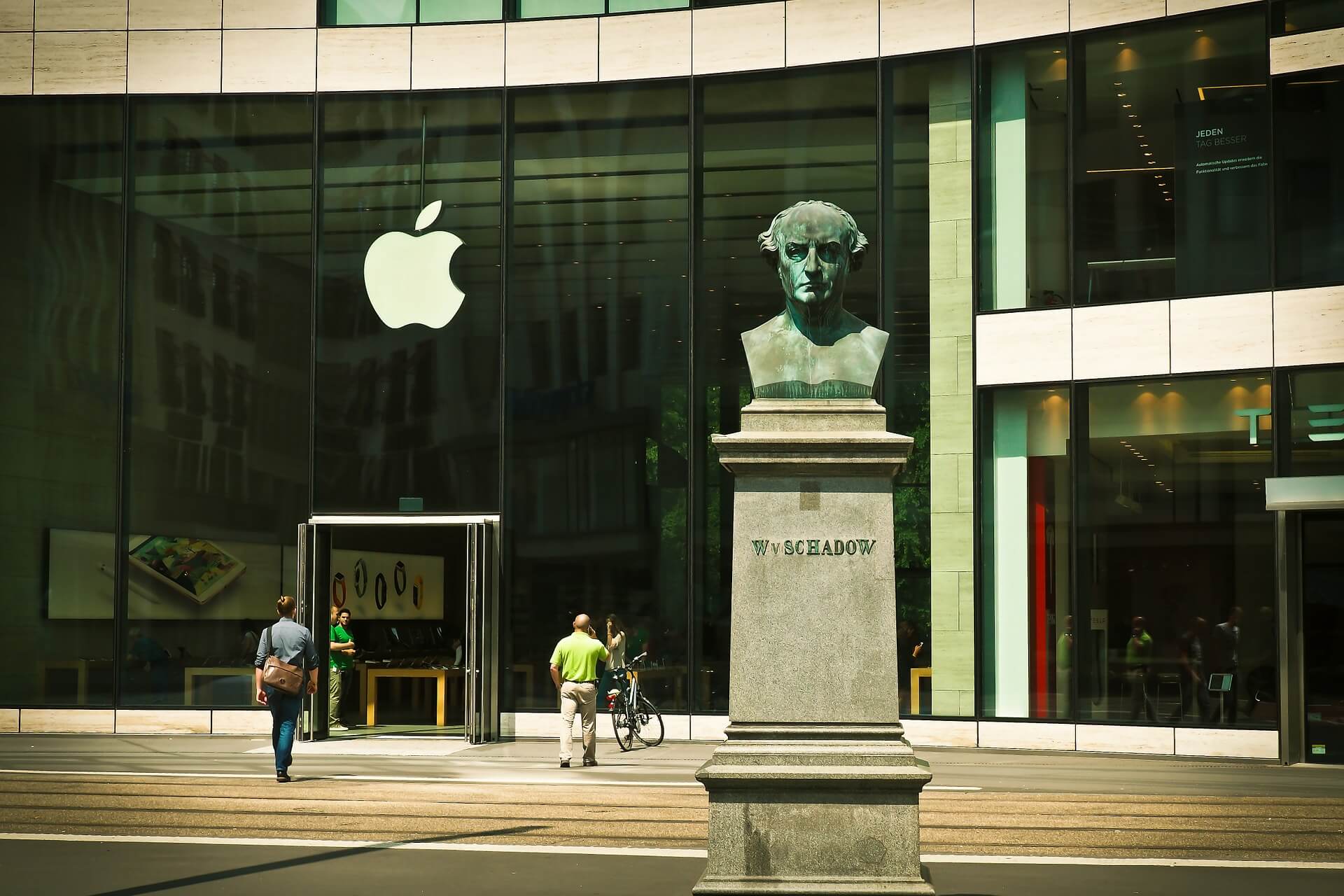 Tech behemoth Apple (NASDAQ:AAPL) is enjoying a great third quarter. Its stock price soared to a record high as it traded at more than five percent after-hours at the start of August, Business Insider reported. This surge surprised Wall Street analysts as the company’s stocks went over their expectations.

Besides the good outcome of its shares, the company also reported its results for the third fiscal quarter of 2017. The results showed that Apple has a stable revenue guidance of $49 billion to $52 billion in the fourth quarter. Meanwhile, analysts expect a total of $49.21 billion in revenue guidance.

Apple’s Q4 revenue forecast implies a significant growth in its sales year-over-year and the upcoming release of the new iPhone this September. The forecast also aided the company in boosting its share price. 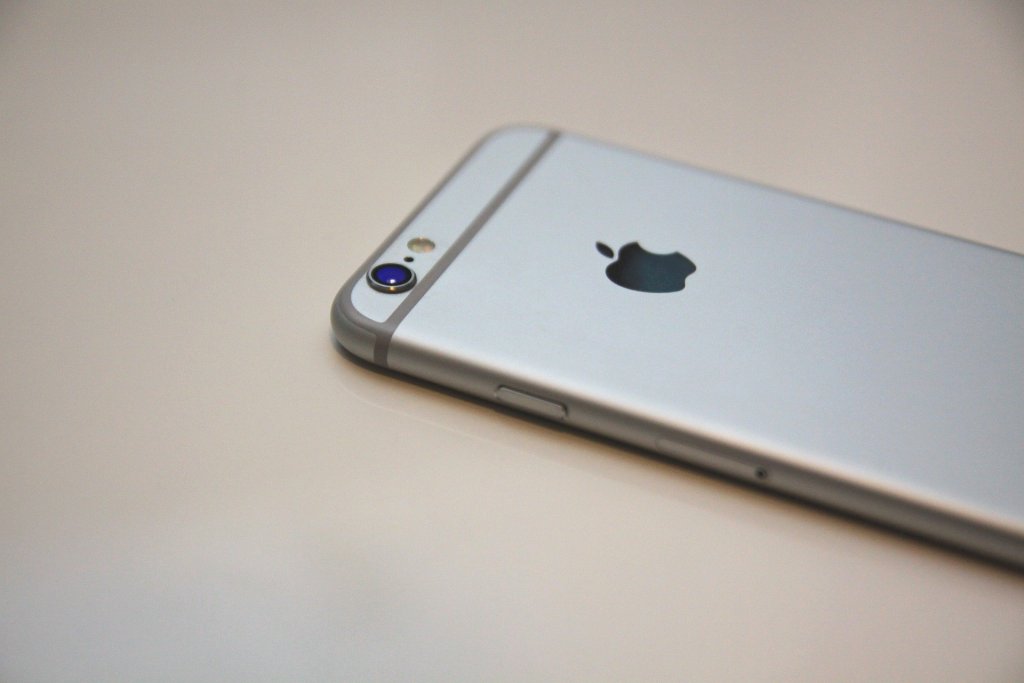 Amid the Apple stock price increase, many investors and loyal tech followers are awaiting the launch of the much-awaited new iPhone in September. (Source)

Tim Cook, Apple’s CEO, said that the sales of iPhone units might be put on hold in anticipation of the new iPhone. Speaking of sales, the company has another reason to celebrate as its all-time iPhone sales managed to cross 1.2 billion, according to Reuters. The months of April, May and June are usually slow for Apple in terms of selling existing models because of the wait for the new ones, but the results indicate otherwise. Business Insider further stated that in the third quarter, Apple managed to sell 41 million iPhone units, 11.42 million iPad units and 4.29 million Mac units year-over-year.

SEE ALSO  Reig Jofre Reduces Profit by 7.7% while Grifols Increases it by 22%

TechCrunch wrote that the increase in Apple stock prices signifies that the company is now valued at more than $800 billion. It may even cross the $1 trillion mark sooner than anticipated due to the constant rise of its shares, making the upcoming fourth quarter a must-watch to see if Apple indeed makes it to $1 trillion or not. 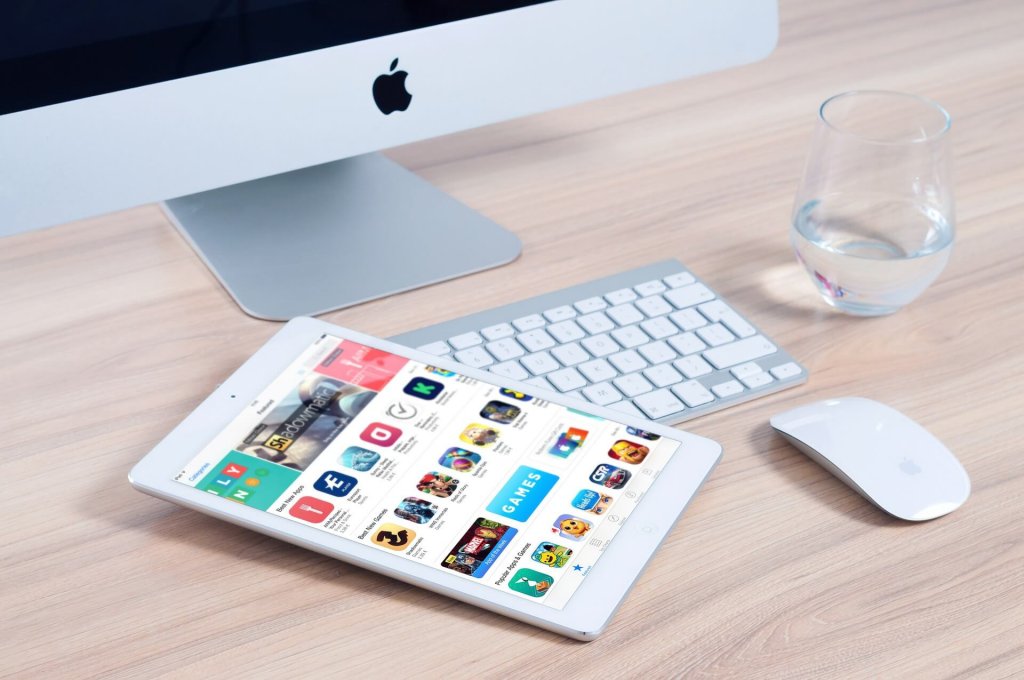 According to the company’s Q3 results, Apple has sold 11.42 million iPads and 4.29 million Mac units, which led to the Apple stock price reaching all-time highs. (Source)

While many people brace for the arrival of the iPhone 8, there were rumors saying that its launch will be delayed. The Guardian reported that the company contradicted these rumors and will still release the new phone in September.

The findings confirmed that the iPhone 8 will have wireless and quick charging. A Brazilian iOS developer named Guilherme Rambo backed the confirmation of these new features when he tweeted that the new iOS 11 will modify the new phone’s battery icons and wrote that it hints a new, distinct way of charging the phone.

Last month, Forbes also reported that the new iPhone’s design will remove the bezels that the past models have. Its new dual cameras at the back will also be in vertical alignment, unlike the iPhone 7 Plus’ horizontally styled dual-rear cameras.

SEE ALSO  Cambodia wants to end its dependency on the U.S. dollar

The reception and sales of the iPhone 8 may have a major role to play in Apple’s race to $1 trillion. However, we will have to wait until its release to find out if it will climb to that peak.