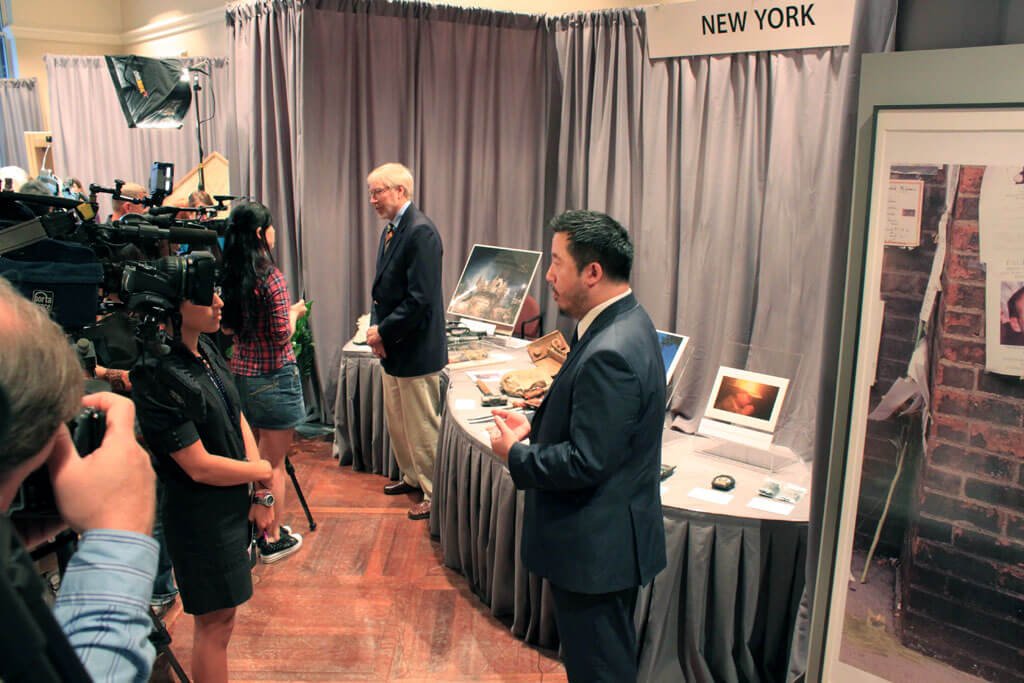 Leading art leaders, gallery owners, museum heads, and cultural center artistic directors named the most influential curators of the past century. According to Artnet News who interviewed these experts and came up with the list, this elite group made the game-changing decisions that opened up the fascinating and intricate world of visual artists, sculptors, and other geniuses to the public.

One probable reason that they did so is that curators are beginning to enjoy a “rock star” status that has placed them on the same equal playing field inhabited by the savants and creators that they nurture and whose works they promote. Modern art’s continuing evolution into professionalization has landed some of these curators into the spotlight, where social media helps them interact with a new and younger audience who are not afraid of asking questions.

The proliferation of events all over the world that seek to educate the same public about the art form in general and its role in society is another trigger. Finally, as with any other discipline, art and the institutions that house it need to survive – and, as described by Artnet News, its curators are the closest that they have to “ambassadors” who can strengthen their bond with loyal patrons and curious newbies alike.

Another reason that has made the unveiling of this kind of list attractive is given by The Museum’s Association. Curators are no longer seen as custodians of the antiquated and the arcane. Instead, a 21st digital audience that grew up on visuals and devours data and information like cereal want to interact with them in order to broaden their knowledge.

There was a time not too long ago that the relationship between curator and the public audience was like an exalted librarian-cum-college dean to a respectful student. That distance is now being bridged, and the participation of this younger audience has made curators “co-creators”, and not just gatekeepers, of the entire art experience. 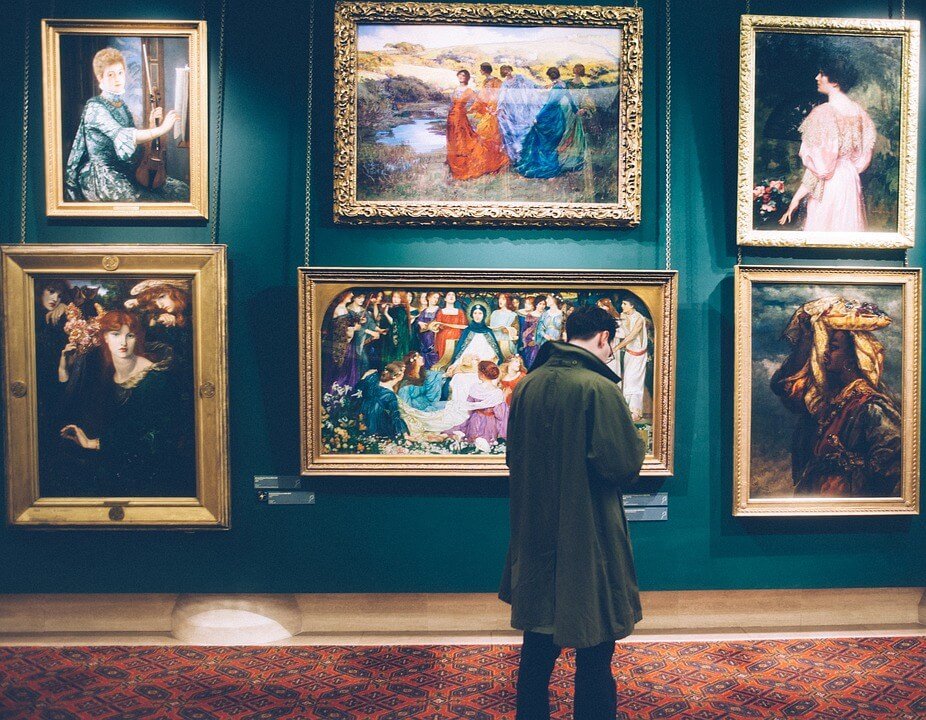 The most powerful curators have the ability to elevate the public’s experience of museum viewing. (Source)

The “art tastemakers” that Artnet News interviewed just might keep that audience engaged by naming the most influential curators—their peers and artistic ancestors—who have had the most impact on civilization the past century. Ths homage is not just another salute to the past, but it encourages the audiences of today to dig deep into the research, immerse themselves in the history, and emerge with a greater appreciation of what the masters were trying to impart.

The list can be an invitation to a more heightened “user experience” of the art world in a very contemporary setting.

A bird’s eye view of this list shows the inclusion of the following curators, who have been regarded as legends since their time:

(Featured image by The National Museum of American History via Flickr. CC BY-ND 2.0)