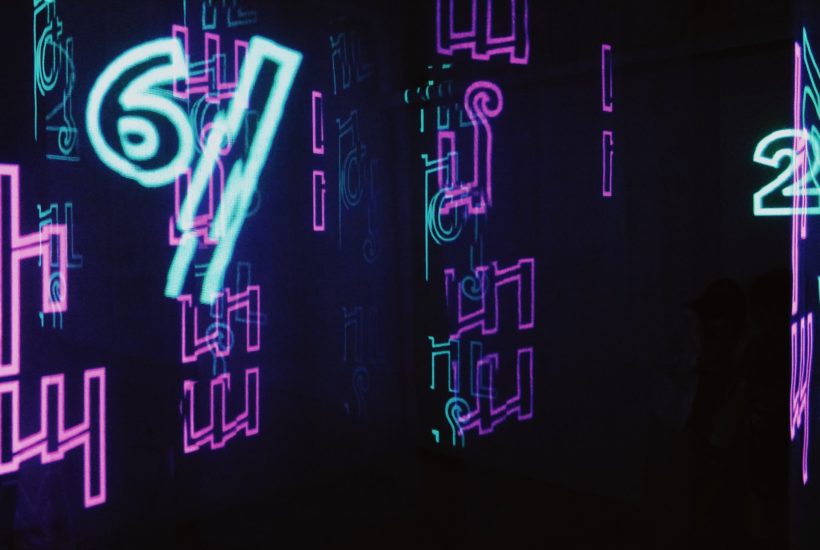 It was less than three short weeks ago that Mark Zuckerberg made his metaverse strategy official, renaming Facebook (NASDAQ: FB) as Meta (NASDAQ: MVRS). Since then, the world’s attention has been firmly fixed on all things metaverse and one thing is becoming clear: the metaverse has the potential to amplify the harms of social media to a whole new level. This is causing virtual and augmented reality industry leaders like Niantic’s CEO, John Hanke, to come forward with warnings that the metaverse, under the watch of less-than-scrupulous individuals, could become a dystopian nightmare.

But these leaders are not sitting idly by. XRApplied (CSE: XRA | FRA: ZAV | OTCQB: XRAPF), which has been described as creating the “picks and shovels of the space,” (i.e., “the backbone of the space”) is one example, with the company’s focus firmly set on implementing “the best of all existing solutions in an agnostic manner using openXR solutions.” Niantic is also stepping up to break down the walled gardens that Facebook/Meta is attempting to put up, with Hanke also announcing the creation of an open-source reference design for augmented reality glasses in partnership with Qualcomm (NASDAQ: QCOM).

XRApplied and Niantic: Augmented Reality Experiences for a Better Metaverse

While building open platforms and solutions for the augmented reality metaverse is one way of reducing the threat of a Zuckerberg-led metaverse, it alone is not enough. While an open and agnostic backbone coupled with open hardware designs goes some way to achieving this goal, there’s more to the metaverse’s impact than the increased data collection it enables. Indeed, for a majority of people, it will be the end-user experiences that ultimately shape the metaverse experience for them.

To this end, Niantic has set itself the goal of creating an open augmented reality platform to enable developers to bring metaverse experiences to the real world. To achieve this, it is opening up its Lightship platform—the platform upon which the company built games like Pokémon Go. It also plans to start rolling out what it’s calling the Niantic Map; a map said to be an accurate ‘computer’ map (like Google maps, but for computers) of the world that will allow developers to accurately geo-locate augmented reality experiences in the real world.

For its part, XRApplied is taking a slightly different approach. Whereas Niantic’s strategy is to capture developer mindshare, XRApplied has instead been busy teaming up directly with leading companies and studios in a range of industries. Here it is deploying its cutting edge augmented reality technology to the benefit of the real experience creators of the metaverse: the storytellers, educators, and entertainers that have been a feature of our society all throughout time.

Just announced today, XRApplied’s most recent initiative will see the leading virtual and augmented reality tech firm teaming up with the Haibu universe of children’s books, films, and animated TV series (amongst other products). This will see XRApplied leading the creation of a number of augmented reality experiences designed to bring the Haibu franchise well and truly into the metaverse age.

This partnership sits well with the more positive and open metaverse narrative XRApplied and Niantic are currently trying to push. The universe built around Haibu—a fictional ten-year-old girl—has always been about immersing children in a world of empowering role models and messages of positivity. This is further coupled with timely messaging raising awareness about the plight of the climate and the animal kingdom, standing in stark contrast to the abstracted virtual worlds that form the dystopian metaverse Niantic’s Hanke has sternly warned us about.

While the exact details of the partnership between Haibu and XRApplied are yet to be agreed upon, today’s preliminary announcement hints at a range of experiences, including a mobile app offering daily affirmations, educational augmented reality games, and interactive AR experiences built around the Haibu books and website. Effectively, the partnership should see a large portion of the Haibu universe brought into the augmented reality metaverse through the ongoing development of deeply immersive experiences built around the franchise’s content.

XRApplied’s Metaverse Building Approach: Greater Than the Sum of Its Parts

A pattern we’re quickly seeing with XRApplied’s approach to building the metaverse is the use of its augmented reality tools and expertise in partnership with other leading creators. It was only about two months ago that we covered a similar deal here that saw the company team up with Hollywood Creative Academy (HCA). This deal, again, has XRApplied building the technological side of HCA’s immersive education platform for mobile devices.

What’s to like about this approach is that it leaves the partnered companies free to focus on their core competencies, without getting bogged down outside of their area of expertise. This essentially guarantees XRApplied and its partners will be priming the metaverse with high-quality experiences right from the start, coupling top-notch content creators with the best-in-class augmented reality technology. This stands in contrast to Niantic’s approach which, while noble, still leaves it up to individual developers to create the content—something that will result in high variability in content quality.

But Can the XRApplied Approach Scale?

While XRAplied’s augmented reality metaverse approach guarantees better experiences early on, the argument could also be made that Niantic’s approach has positives from an investment and scaling perspective; there is a good case to be made for licensing a single product rather than a continuous cycle of new product development. However, XRApplied has a couple of solutions to the pitfalls of the agency-type approach it is currently taking.

The first of these is the remuneration that XRApplied is taking for the projects it engages in, opting for sweat-equity via rev share agreements in the products it builds, rather than upfront compensation. While the company will inevitably accumulate some projects that don’t pan out as expected along the way, the long-term net result here plays out much better—in effect, XRApplied gets joint-ownership in products that capitalize on the brand equity and content of other well-established franchises, thus building long-term revenue streams in highly-lucrative products.

The second long-term strategy XRApplied is leaning on here is the ongoing development of a key component in its Extended Reality Core Toolset: a Software Development Kit (SDK) that enables rapid virtual and augmented reality development. This allows XRApplied to recycle technologies and assets throughout new projects and platforms, turning new product creation into something that scales.

Looking Beyond Meta: Smart Bets Are on XRApplied

While Zuckerberg’s hype would have us believe the metaverse will be built on Meta’s platforms, many currents are working against this outcome. As we see from XRApplied and Niantic, the broader industry momentum is towards a more positive, open metaverse outside of Meta’s toxic walled gardens. This, coupled with soured public sentiment towards Facebook, means Meta has a massive uphill battle to become the dominant metaverse player it so desperately wants to be.

For these reasons, intelligent bets on the metaverse should steer towards companies like XRApplied (CSE: XRA) and Niantic (unfortunately, Niantic is, for now, a privately held company). It is in the metaverse products these companies are building that we will find the strongest traction, and not in the force-fed Meta products that are already destined for a fate not unlike that of the MySpaces of the world.