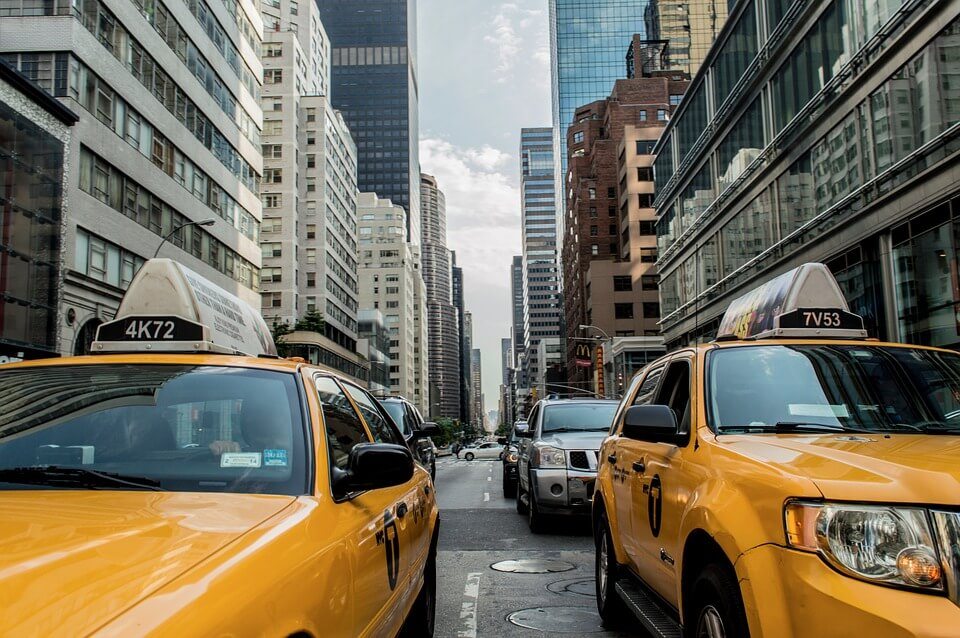 Since the release of President Trump’s infrastructure plan earlier this year, not a lot has happened…at least not much related to funding. And, there are few signs that anything will happen anytime soon.

The idea of infusing $200 billion in federal funds to spur trillions in private investment in infrastructure was a hot topic for a while. But that may or may not happen. However, one concept that was discussed as the plan was being developed is already occurring…and this trend is definitely worthy of note—asset recycling.

This process recycles previous taxpayers’ funds that have been locked up in older assets. It uses revenue from the recycled asset to pay for new or renewed public assets to meet the demand of future generations.

While the trend may sound repulsive to taxpayers initially, there are definite benefits. Often public facilities are leased for revenue to address issues like deferred maintenance, roadways, water systems or technology upgrades. In some cases, a private-sector company invests funds to modernize a public asset. And occasionally, the private-sector partner refurbishes a public asset, leases it back to the public entity and develops the area around the asset. Or, the new owner of the recycled asset may develop the area around it and share revenues from retail with the public entity.

Australia has handled asset recycling masterfully and often provides guidance to other countries. The trend started a few decades ago when Australia launched a $4 billion asset-recycling fund. The objective was to incentivize states and territories to privatize assets and plow the proceeds into infrastructure projects. In exchange for doing so, the public entities were eligible for a bonus equal to 15 percent of the value of the privatized asset. 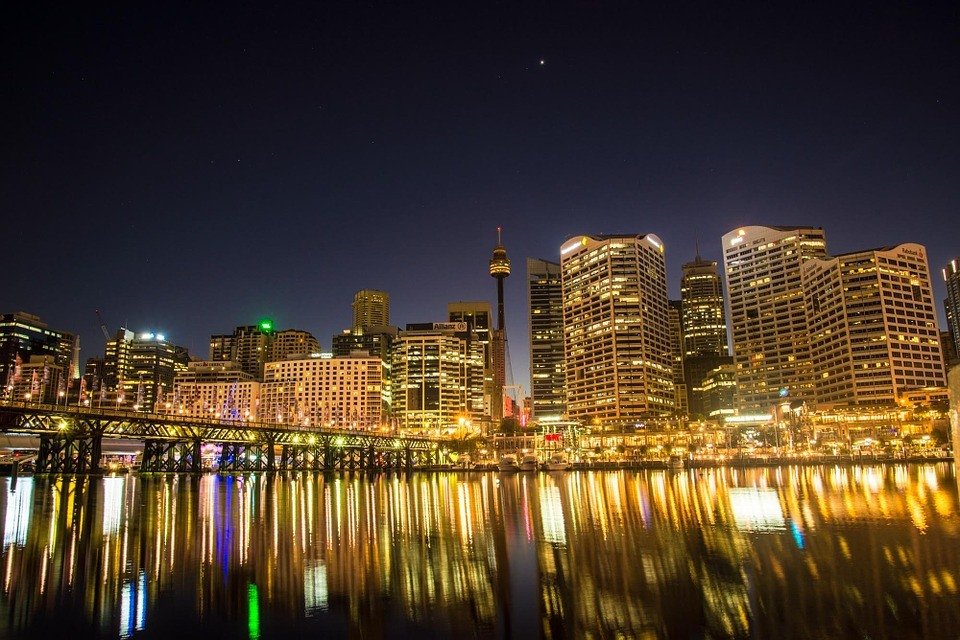 Decades ago, Australia implemented a $4 billion asset-recycling fund in order to increase the influx of capital in modernizing then public-owned infrastructures. (Source)

While a traditional P3 model is great for new facilities, currently the country has a need for maintenance on aging government-owned infrastructure. Numerous asset recycling opportunities are being groomed for some type of partnership that involves asset recycling. Here are some examples:

Every recent visitor to LaGuardia Airport in New York knows that a major overhaul was long overdue. However, adequate funding was simply not available and the airport was cited as one of the best targets for asset recycling partnerships.

Lambert International Airport in St. Louis, Missouri, has also not had a significant makeover in decades. In spite of that, the airport continued to increase its air traffic. The city of St. Louis made a tough business decision and decided to sell the asset to a private company. The city will get an abundance of much-needed revenue, a new and expanded airport and other benefits.

Asset recycling is also occurring in the area of water. The U.S. has a $150 billion funding gap for water and wastewater projects and that is primarily because the water systems are almost all owned by state and local governments. Approximately $25.4 billion is spent every year on public drinking water maintenance. That makes these assets a perfect target for asset recycling.

The town of Tiptonville, Tennessee, has relied on federal grants for the last seven years to keep its wastewater treatment plant running. That type of funding could disappear at any time. Situations like this make an asset recycling program very attractive to public officials.

Every state and local government needs more transportation infrastructure funding. Public assets that can be recycled for funding to expand or repair roadways and bridges become targets for recycling. New Jersey spends eight times the national average on road maintenance – about $2 million for each mile. While shocking, that data is not new and the problem has not changed over the last five years. Congestion is rampant and New Jersey roads desperately need attention. Most taxpayers would agree that if non-revenue public assets can be recycled to produce funding for the improvement of the state’s transportation infrastructure, it might not be a bad thing.

Watch for it…asset recycling will come to a city near you in the very near future.