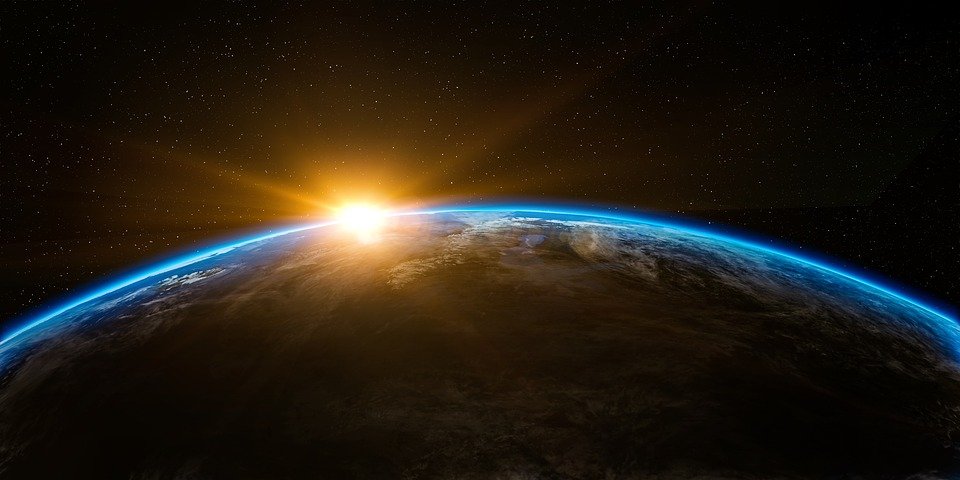 According to GQ, out there in outer space is an asteroid fully loaded with minerals that not all the money on Earth can buy. However, the National Aeronautics and Space Administration (NASA) will still try to reel it in and mine it for all its worth in about seven years’ time. Psyche, as the asteroid is named, is still flying in the beltway between Mars and Jupiter.

Its 28 kilometers of rock are loaded with iron, nickel, and other precious and base minerals that mining companies may be hard-pressed to find in our world. Should NASA succeed in its extraction, in more ways than one, the value of the asteroid’s entire yield will amount to $10,000 quadrillion. Or, to make it easier, $10 with 18 zeroes following it. 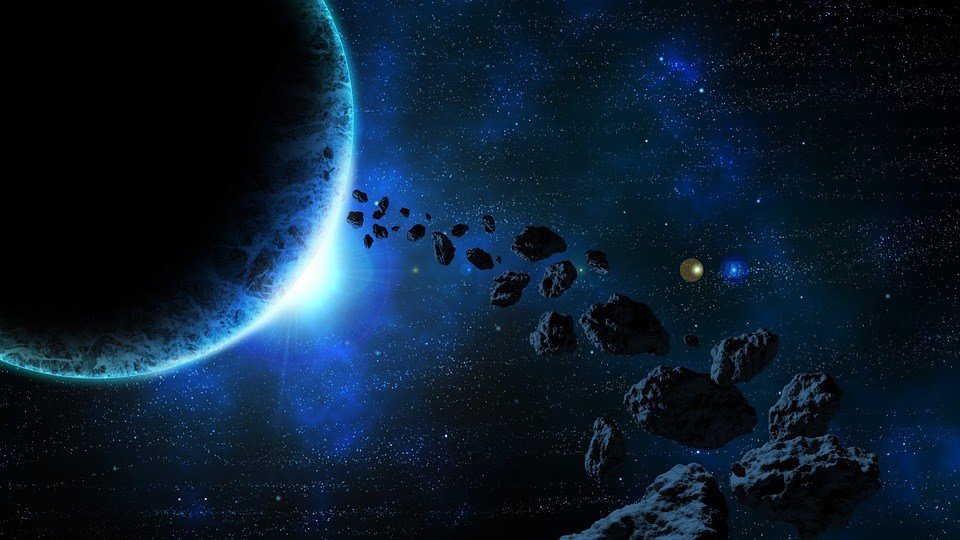 The asteroid Pysche is a treasure trove of minerals. (Source)

The irony is, while NASA’s best minds are trying to figure out how to bring Psyche into our general area of responsibility, not all the money in all of the world’s treasury can afford the treasures inside it. If all the currency owned by every single individual in every nation on earth were accumulated, compiled, and calculated, the total amount would be $78 trillion. It is a huge amount of money by any standards but it only comprises .00078 percent of the entire value of the minerals that are locked inside the asteroid.

What can tip the scales, though, is the usual and planet-bound law of supply and demand. The metals are valuable because they are rare. Governments and private mining companies cannot have enough of them. Neither do the firms that put up buildings, power generators, and raise up telecom structures. However, swamp the market with tons of nickel and iron, and the rarity will disappear. With more than enough to go on, the premium status of the minerals vanish and the price can plummet to what may be simply affordable.