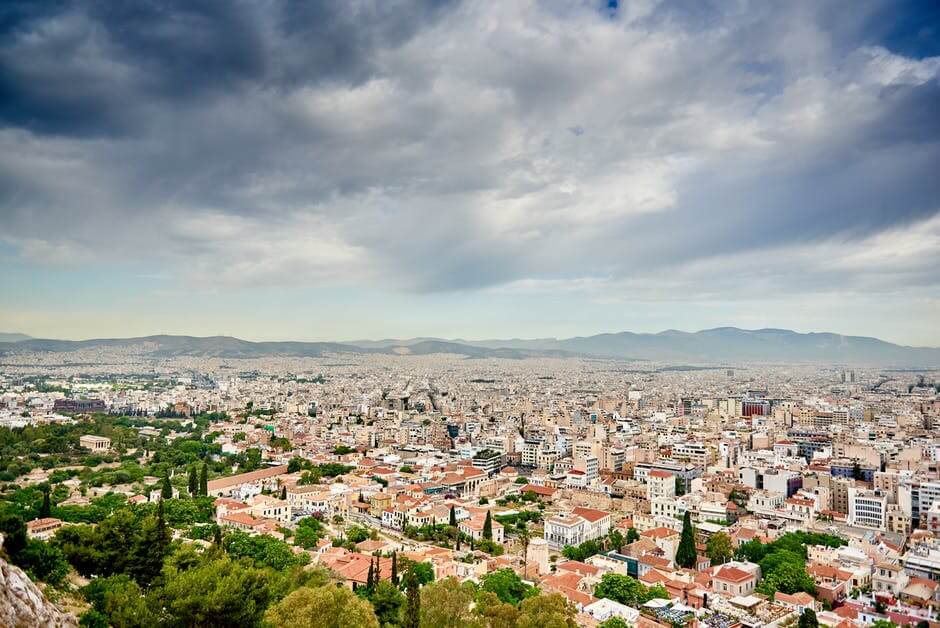 The Athens Riviera comprises the southern suburbs of Athens, occupying the Saronic Gulf coast from Piraeus to Cape Sounion. It includes Palaio Faliro, Glyfada, Voula, Vouliagmeni and Varkiza. With their beaches, marinas, luxurious hotels, restaurants, boutiques and nightclubs, these areas are equally popular with tourists and residents of the capital.

According to Greek web portal Ekathimerini, Athens’ southern suburbs account for about 80 percent of property requests in Greater Athens. The citizens of other EU countries and applicants to the Greek residence-by-investment programme often buy holiday homes here.

Property is several times cheaper on the Athens Riviera than Côte d’Azur. According to the Bank of Greece, property in Athens today is almost twice cheaper than before the crisis. Analysts believe prices will grow in the future. The main driver is the growth in the number of tourists.

In 2017, the Athens International Airport welcomed over 14 million international passengers, which is 12 percent more than in 2016. According to GTR, the volume of investment in the Athens Riviera will exceed €10 billion in the near future, as a number of high-end resort complexes, villas, shopping centers and marinas will be built there. The media has provided regular coverage of several high-profile projects in recent years:

SEE ALSO  This is how sustainable corporations continue to grow

Places to live in

The Athens Riviera is also a good place to live comfortably and enjoy life. This part of Athens is favored by those who value prestige and comfort. 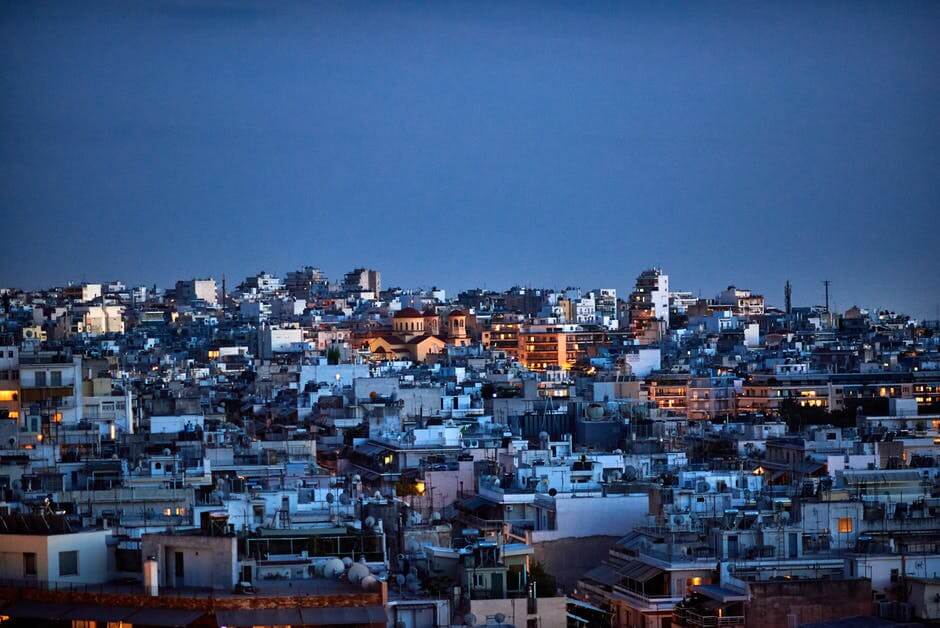 With more developments to come, there are lots of places to live at in Athens Riviera. (Source)

Palaio Faliro, a coastal district, a 10-minute drive away from the center of Athens, is among locals’ favorite places for relaxation. It is always busy here, with Athenians and tourists strolling along the coast and bathing on the local beaches (one of the most popular is the sandy Eden). One of Athens’ largest harbors, Flisvos Marina, is located here.

Glyfada, the largest of Athens’ southern suburbs, is traditionally considered the capital’s nightlife and entertainment hub. Glyfada is believed to be a prestigious neighborhood, and many Greek celebrities — singers, actors and athletes — buy apartments here. One of the most popular places in Glyfada is the local golf club, Glyfada Golf Course.

Voula is located 3 km to the south of Glyfada. The suburb is known for its beaches. Voula A boasts a Blue Flag, which is only awarded to environmentally friendly beaches that comply with stringent safety and water quality standards, and Voula B is accessible for people with disabilities.

Vouliagmeni, a suburb full of greenery with luxurious villas and the city’s best hotels, is located 30 minutes from the center of Athens by car. One of the jewels of the suburb is the eponymous rockbound lake, which is good for bathing throughout the year.

Varkiza is the perfect beach holiday destination. The local beaches have been awarded Blue Flags for their quality, and the watersports aficionados will find everything they need here (windsurfers will be particularly pleased). 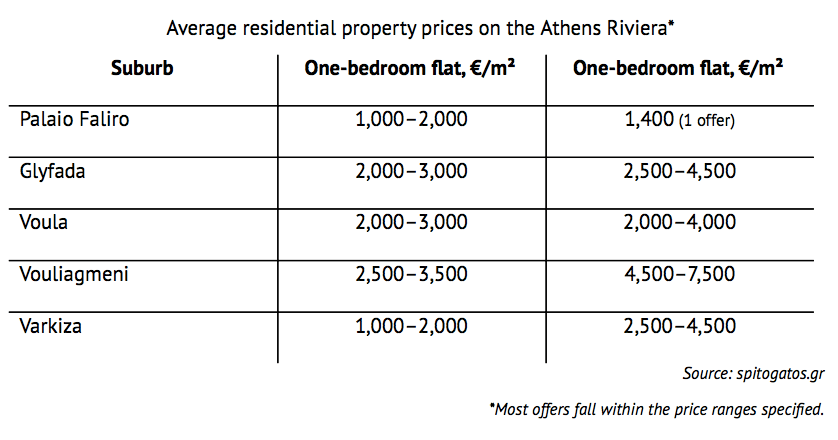