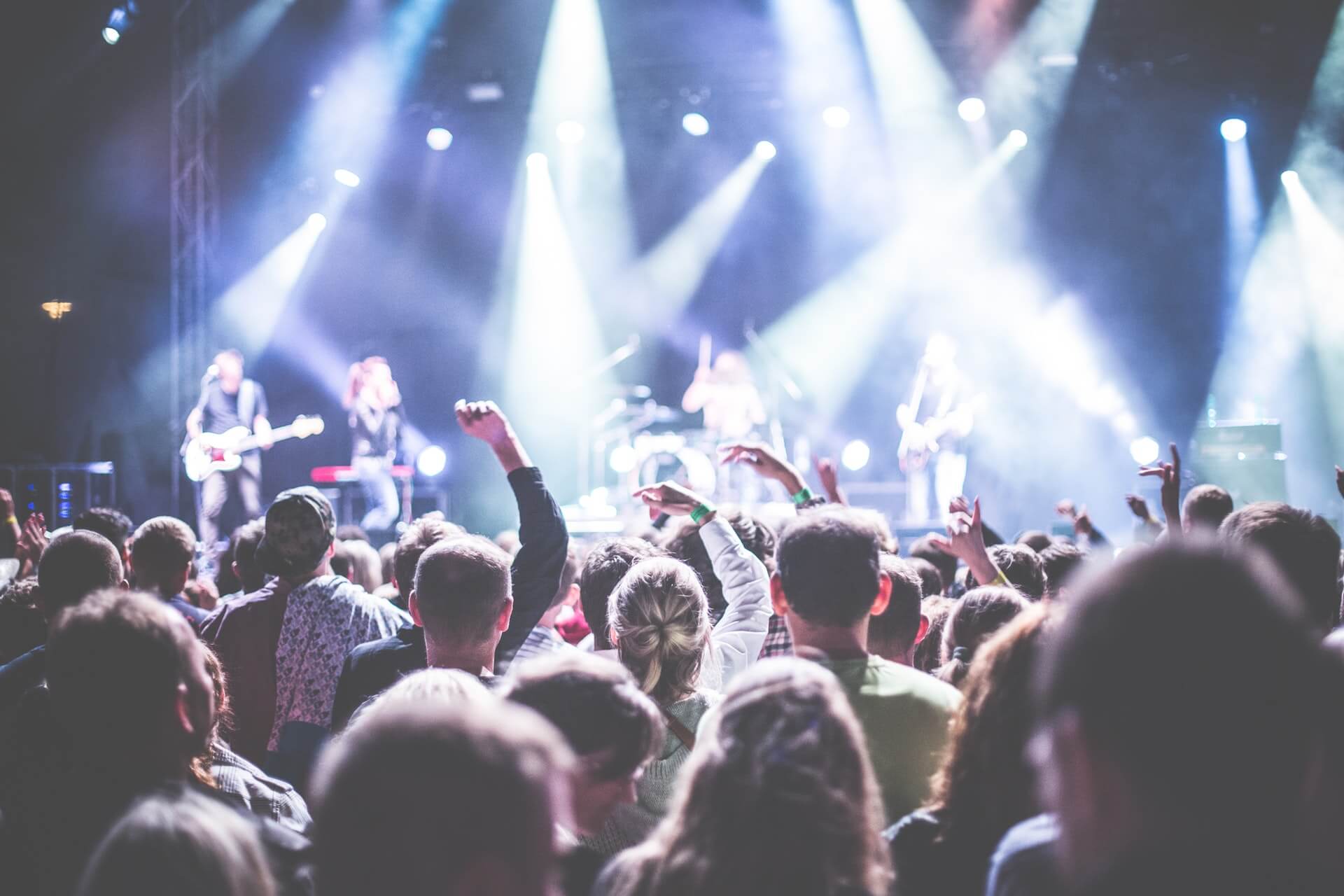 Atlantic Records has collaborated with Artist Partner Group to launch an online talent search called Emerge. Meanwhile, Bruno Mars seems to be having a good year as he earned a total of eight nominations at this year’s American Music Awards.

Atlantic Records and Artist Partner Group (APG) are searching for the internet’s best artists. The Warner-owned companies have launched Emerge, a social media-driven search for exceptional teen musical talent. Emerge is currently accepting submissions from American and Canadian artists between the ages of 13 and 19 and will continue to accept submissions through November 12. Details on how to enter can be found on the Atlantic Records website. All entries will be reviewed by Atlantic representatives, and the winners will be offered a recording contract.

The nominations for the American Music Awards were announced last Wednesday, and Bruno Mars led all artists with eight nominations. One of his nominations is for Artist of the Year, and he will face off against Drake, Kendrick Lamar, Ed Sheeran, and The Chainsmokers for the award. The results of the American Music Awards are voted for by fans, and the winners will be announced at a live ceremony televised on ABC on November 19.

The European leg of Lady Gaga’s world tour has been fully rescheduled for 2018, according to Live Nation. The singer had previously postponed 18 dates on the tour because of health problems that had impacted her ability to perform. The tour will resume in North America this November and will be followed by the rescheduled European concerts. The European leg begins in Birmingham on January 31. 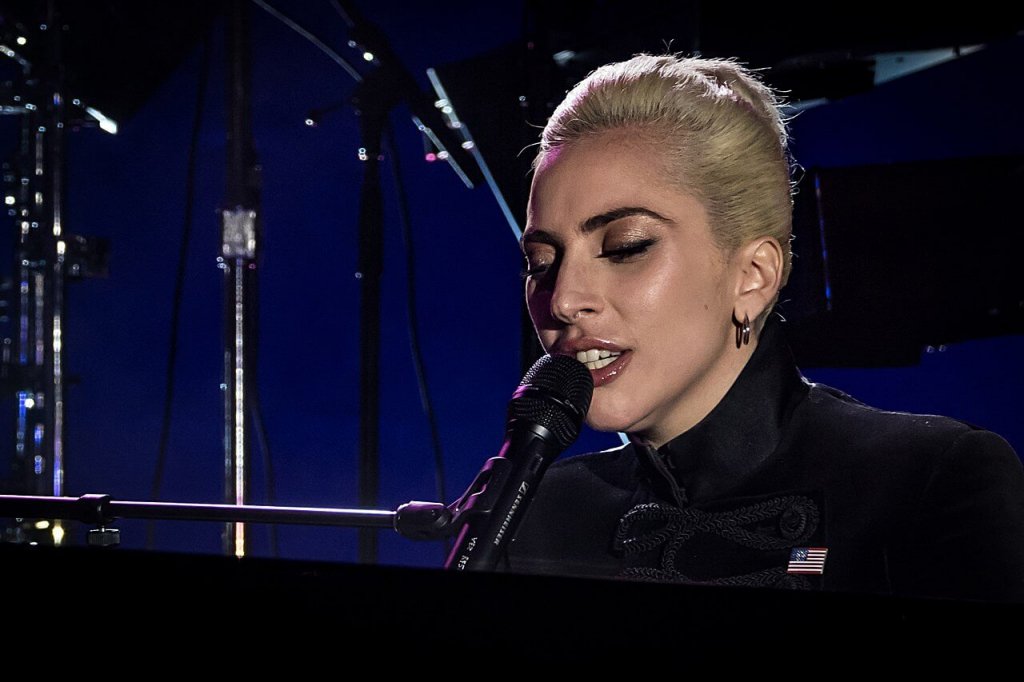 Lady Gaga (pictured) has rescheduled her European shows in her world tour. (Photo by Justin Higuchi via Wikimedia Commons. CC BY 2.0)

The Sound on Sound Fest has announced that this year’s music festival has been canceled due to timing issues during the event’s planning process. The event had originally been scheduled for November 10-12 at the Lost Pines Forest outside of Austin, Texas. Refunds for the festival are being issued through the festival’s ticketing partner, Eventbrite. Many event organizers are planning individual shows around Austin with artists who had been booked for the festival, and fans who had tickets to the festival will have the first opportunity to purchase tickets for these private shows.

Thirty years after he was murdered at his home in Jamaica, reggae legend Peter Tosh will be honored with a music festival hosted in his name. The inaugural Peter Tosh Music Festival will be held from October 19-22 in Kingston, Jamaica. The event will be presented by the Peter Tosh Museum. The lineup includes Peter’s son Andrew Tosh, Bob Marley’s son Ky-Mani Marley, Marcia Griffiths, Tony Rebel, Jesse Royal, and Luciano.