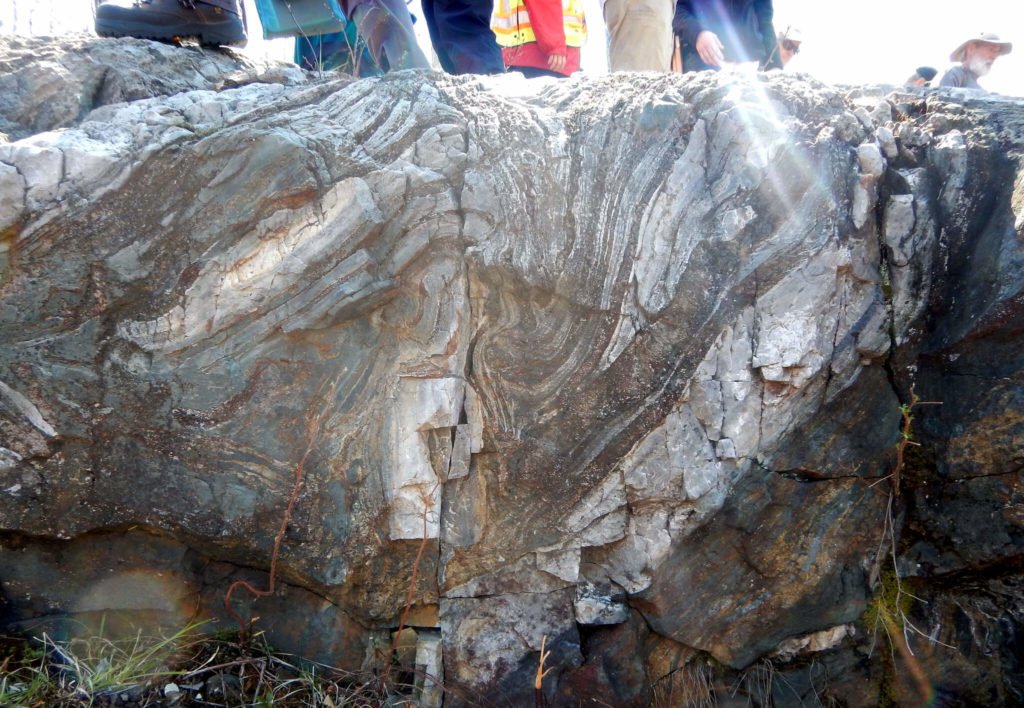 It looks like Australia is now joining the space race but not in the way one would expect the country would do. Its way does not involve sending people into space to explore and learn more about what lies beyond the planet earth. It leans more towards extraction of minerals found in asteroids, which one may think would come from a concept of a science-fiction film.

As WA Today reported, the Australian scientists are getting closer to the possibility of performing mining operations on asteroids. Dr. Brad Tucker is an astrophysicist from the Australian National University (ANU) who is included in a team of 60 researchers and academics coming from educational institutions like the University of South Australia, ANU, University of Western Sydney, and University of Adelaide with various expertise ranging from space engineering, economics, astrophysics to law.

The team is tasked to develop a model to be used in Australian asteroid mining operations. This project is called the Australian Asteroid-Mining Project, and it has the goal of launching a prototype mission by the middle of the 2020s.

Dr. Tucker said that in order to acquire an asteroid for mining, it would be pushed into the gravitational pull of the Earth, sun, and moon. The gravity from these three heavenly bodies will keep the space rock from entering the Earth’s atmosphere and possibly causing catastrophic damage.

Other ways that Tucker and his team have thought of in performing asteroid mining are launching space rockets and land them on asteroids and attempting to land an asteroid on the planet safely. These processes may become a reality sooner as the team aims to develop a prototype required for their plans also by the same timeframe they stated before.

He believed that the country’s expertise in mining and its chances of establishing a space agency, it would result in an opportunity for Australia’s breakthrough in the space race.

Dr. Tucker also stated that humans will have “an infinite supply of resources” if they achieve success in acquiring minerals from asteroids and that it can create a shift in how the mining operations will work all over the world. There is also the bonus fact of possibly earning more money out of such business due to the high volume of minerals that can be extracted from asteroids.

Furthermore, Dr. Zsuzsanna Csereklyei from ANU Crawford School of Public Policy, who is also another researcher for the project, detailed the possible business waiting for asteroid mining. She stated that extracting minerals from asteroids can solve the shortage of supplies while trying to meet the growing demands for battery minerals.

But of course, the first mission would be pricey as Dr. Csereklyei estimated that the prototype flight, which could be accomplished in seven to 10 years, would cost at around AU$100 million. The expense would then be compensated if they manage to recover an object that may hold half a million tons of gold.

Precious metals on an asteroid

There are so many asteroids littered outside our planet that contain resources. Some of them carry many organic materials and even water. Meanwhile, other asteroids are made up of metallic materials.

In selecting the first target, Dr. Tucker stated that the team would look for an asteroid that is approximately four to five kilometers in width as it possibly holds precious metals weighing at nearly 500,000 tons.

In terms of the team’s current progress, they are now in the search for a local mining company who can collaborate with them in this possible breakthrough in both space and mining.

However, Deep Space Industries and Planetary Resources, two mining companies from the United States, are leading the way to asteroid mining in the private sector, and they are not focused on extracting gold on these particular space rocks. 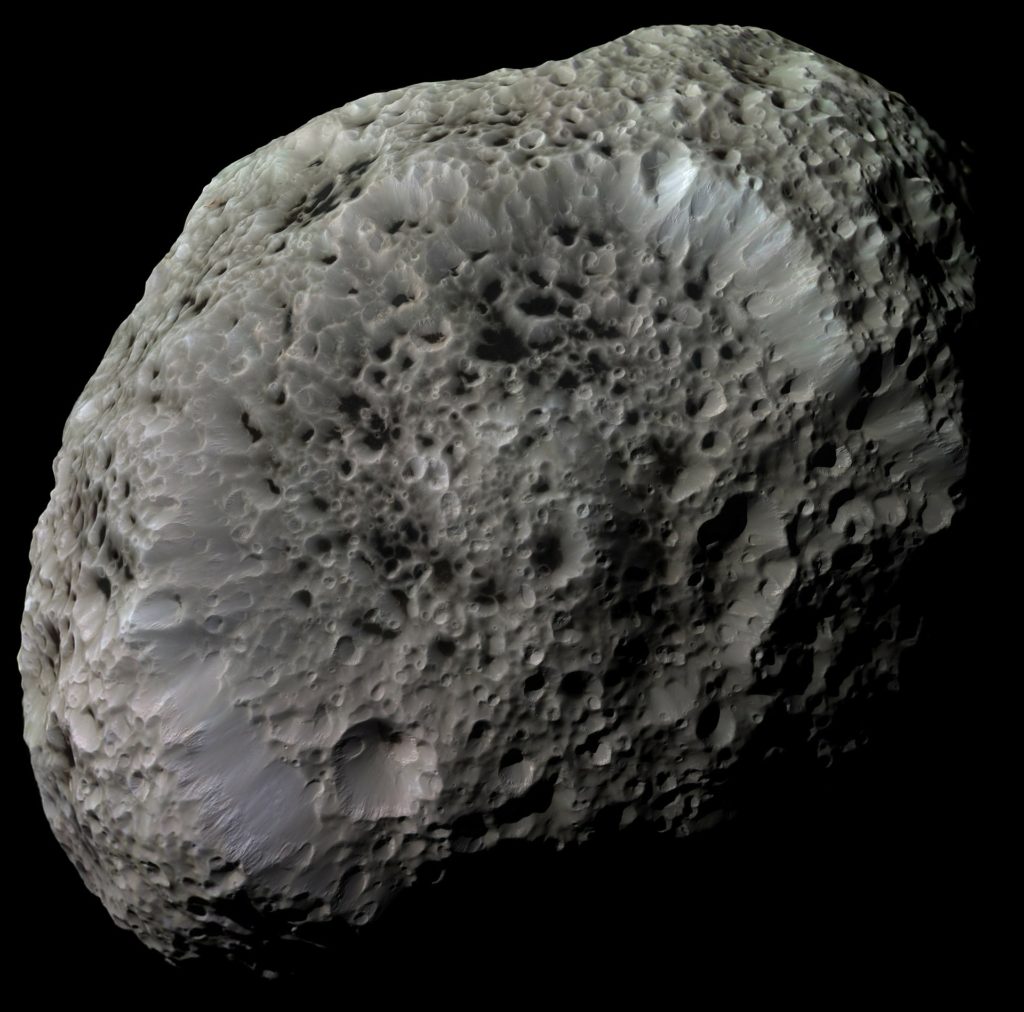 Asteroids have different categories but most of them belong to the C-type category. (Source)

Going deeper into asteroids, they are classified into three basic types: C-type, S-type, and M-type.

Most asteroids fall into the C-type category, and their composition is almost the same as the sun but minus the helium, hydrogen, and other volatile substances. For S-type asteroids, only around 17 percent of them are out there. They carry minerals like iron, magnesium, and nickel. Lastly, the M-type asteroids are a rarity as their numbers are small compared to the first two types, and they contain iron and nickel.

To identify what they have inside, astronomers utilize telescopic spectroscopy to look at the possible minerals they hold. Aside from the mentioned minerals, these scientists have found that some asteroids may also contain oxygen, water, platinum, and gold. Water would be a very essential, especially when science has reached the frontiers of space colonization.

The possible asteroid mine

The idea of asteroid mining has been considered before, back in 1903 to be exact with a Russian rocket scientist named Konstantin Tsiolkovskii enumerating the concept of exploiting asteroids as one of the fourteen points for space conquest. But obviously, no one knows what the first asteroid mine would look like.

HowStuffWorks compiled some assumptions on the possible asteroid mine. One assumption is the equipment will rely on solar energy to diminish the consumption of fuel. Another one is using lightweight equipment to avoid further hassles during the transport of the machinery to the asteroid.

A number of experts think robots would also be used in the mining operations in order to lower the personnel required to perform the said operations. In effect, it would lower the required supplies for the mission, and it would also avoid any human casualties while mining as outer space is a hazardous environment. Additionally, canopies would be used to catch ores that would be flying around while drilling ensues.

(Featured image by Mike Beauregard via Flickr. CC BY 2.0)