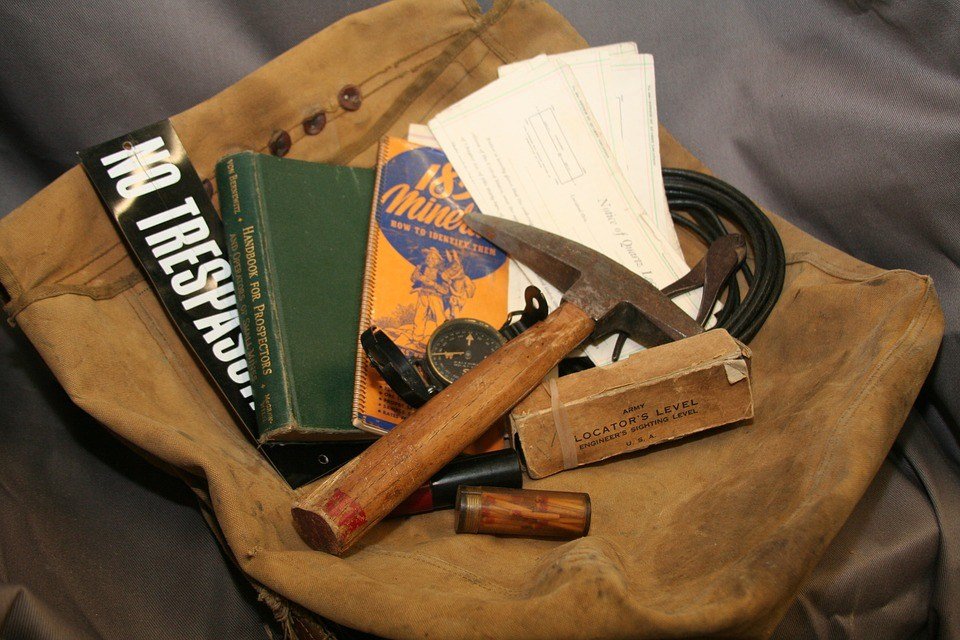 Thomson Reuters’ GFMS Base Metals Review and Outlook considered the prospects of base metals in 2016. After multi-year declines, aluminum, zinc, and lead will face a less inspiring year compared to nickel and copper.

A relentless rise in aluminum output would continue. The closure of some of the world’s biggest zinc mines meanwhile would not result in a substantial zinc deficit. Despite being the strong performer among base metals in the year-to-date, lead prices will still end the year 13 percent lower than 2014. Reuters GFMS analysts forecast that it will have fall further by 1 percent to $1,810 per ton in 2016. There will only be a marginal rise in demand levels next year which will leave the market over-supplied.

On the other hand, nickel and copper are looking up for 2016, with recovery on the outset hoped to improve further throughout the year.

Nickel is out to lead the base metals segment as China’s economy avoids a hard landing. The GFMS predicted that nickel prices will gain 9 percent to reach $13,200 per ton. However, analysts find this low-key in the face of an estimated 28 percent slump in value on an average annual basis in 2015.

The forecasted 9 percent increase is based on further supply constraint that will coincide with stronger consumption from the key stainless steel sector. A prolonged destocking cycle began and continued into the early months of 2015 hit demand. 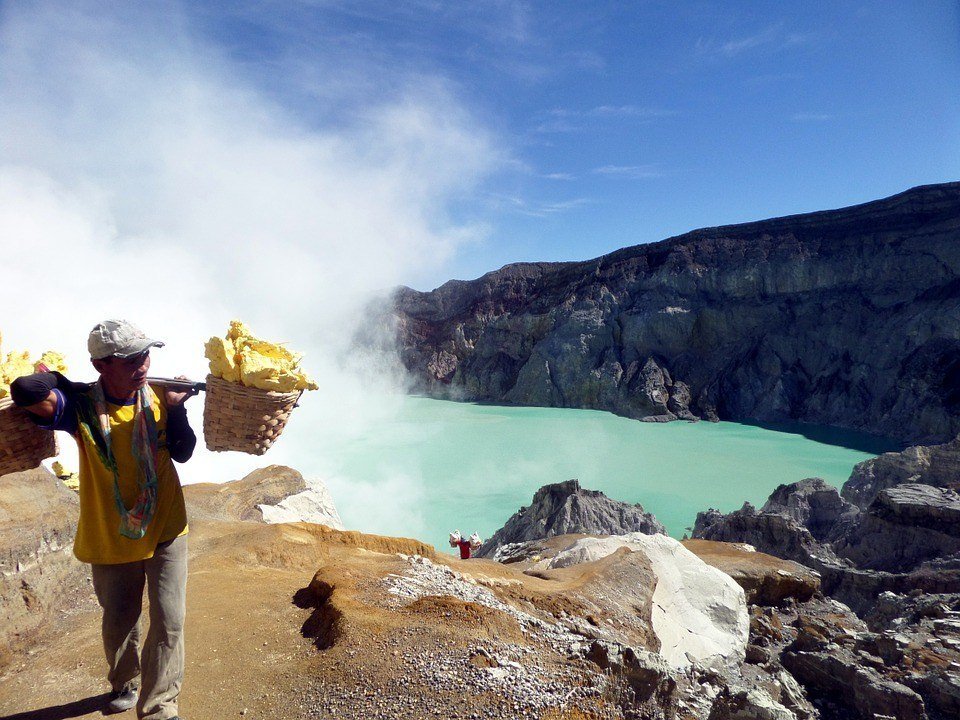 A miner working in Indonesia. (Source)

However, more than half of the world’s nickel producers are estimated to be losing money. Further curtailments are set to come through that will tip the market into a 30,000-ton deficit.

SEE ALSO  Product packaging can hugely impact your business—here's how

There are also companies that are in the upside of profit such as Amur Minerals Corporation. Its principal asset, the Kun-Manie nickel-copper project, has JORC resources in excess of 830,000 nickel equivalent tons. The company is also debt-free and profitable. The report showed that Amur currently holds US$8.3 million cash reserve and a net profit amounting to US$2.9 million.

Its Kun-Manie project also contains by-products of copper, cobalt, platinum, palladium, gold, and silver. The 2016 rise of nickel from laggard to leader, and with copper closely following, bode well for Amur’s steady and strong outlook.

Copper winding up to revival

Copper comes behind nickel with a forecasted 4 percent price gain to $5,850 a ton in 2016. The LME benchmark copper contract will finally see an end to four consecutive years of decline. Its prices seem set to end 2015 in an 18 percent price drop to $5,622 a ton.

Reuters’ report believes that the copper market is close to bottoming out and will finally turn the corner next year as the surplus contracts to a little more than 100,000 tons. Four percent may be a marginal improvement on the annual average basis, but the gradual upwards slope will see them end 2016 substantially higher than this year’s levels.

Held down to a little more than 2 percent this year, global copper demand growth will play a greater part in improving market fundamentals. Investments in China’s power networks and the “One Belt One Road Policy” will help copper demand grow despite a degree of caution on Chinese data.

The production cuts miners have undertaken, due to weakening prices, will help reduce the expected copper surplus. Working towards a return to a deficit in 2017, supply adjustments will continue as the struggle with current weak prices continue.