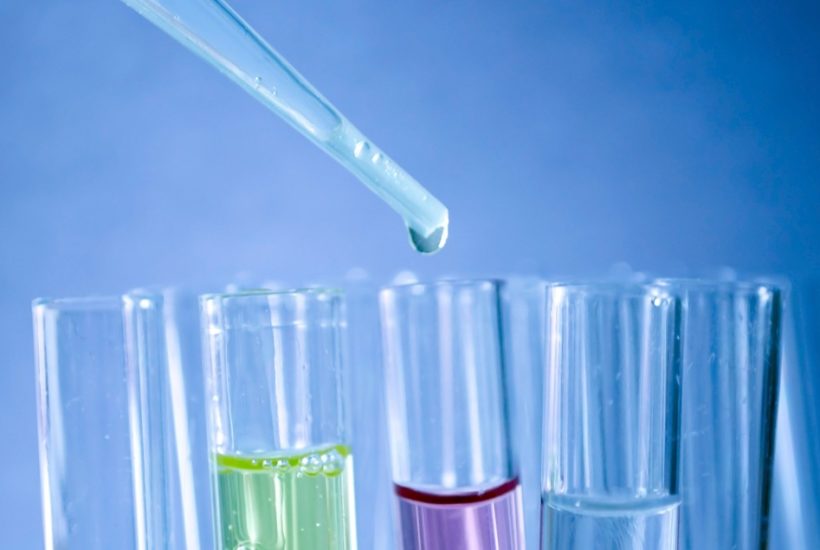 LivaNova PLC (LIVN), a billion-dollar biotech company based out of London, United Kingdom, just announced that it is set to acquire a Minnesota-based company called Caisson Interventional. This is a deal that – to many readers that are familiar with the biotech space – won’t come as too much of a surprise. The acquired entity’s lead technology (which we will get to in detail shortly) fits in nicely with LivaNova’s already at market medical device portfolio, and the latter already had a stake (pre-takeover, and under the guise of a pre-merger entity in itself) in Caisson. Back in 2012, the London-based biotechnology company acquired 49% of Caisson in a deal that saw it pay cash and loans for the privilege.

The latest announcement, which completes the arrangement that first consummated in 2012, sees LivaNova pay $72 million for the remaining 51% of Caisson, including $6 million in debt forgiveness.

LivaNova shareholders have reacted positively to the news, with the company trading up to the tune of close to 3% in the wake of the announcement. The question now, is, can LivaNova make the most of its acquisition and reward shareholders in the process?

In an attempt to answer that question, here is a look at what the company got for its money and where the acquired asset fits into the global healthcare market.

By way of a quick introduction to LivaNova, the company formed back in 2015 when two separate biotechs, Sorin and Cyberonics, joined forces in a $2.7 billion merger and renamed the newly created entity LivaNova. The latter picked up an approval shortly thereafter (early 2016) for an asset called Perceval SAVR, which is a type of sutureless valve for aortic valve replacement.

The approval was a bonus, and sparked some upside momentum in the company on its reporting, but looking at the bigger picture, the product’s development was an attempt to stop an industry shift (or at least, slow an industry shift) towards what’s called transcatheter aortic valve replacement (TAVR), which is a valve replacement that is procedurally (as opposed to surgically) installed using a delivery catheter and guidewire.

It worked, to some degree, and LivaNova hasn’t done badly with the device. The next shift, however, is towards what’s called transcatheter mitral valve replacement (TMVR). This time around, as opposed to developing a product designed to slow an industry shift, LivaNova is attempting to get ahead of the curve, which is where the Caisson acquisition comes into the picture.

Caisson has developed a product that allows for transvenous delivery of a TMVR. When a patient has a damaged heart valve, which comes about on the back of heart damage or heart disease, or even just age, it can lead to blood flowing backward into the heart (what’s called mitral regurgitation). This can – over time – cause serious issues including heart disease and death. The current standard of care involves one of two things – open-heart surgery, which is dangerous, or the above-mentioned TAVR, which allows for the accessing of the valves in the heart through the aorta, as reached by an incision in the leg.

The idea is to make this even less invasive using the TMVR delivery system and a number of companies are working to make this shift a reality. Abbott Laboratories (ABT), Boston Scientific Corporation (BSX) and Medtronic plc (MDT) all have investigational TMVR devices at various stages of development.

The Caisson device, however, has some advantages over the candidates of those above mentioned, and not just based on the potential for its asset being first to market. Specifically, and primarily, a physician can insert the replacement valve through a single vein, and even better, can be tested for functional correctness before being released. When we say released, here, it refers to the removal of the delivery device, at which point the valve replacement is considered in-place. In other words, the physician can be sure it’s working correctly before he or she wraps up the procedure. That’s a massive advantage over current standard of care (SOC) and over the alternative assets currently in development (most of them, anyway).

SEE ALSO  Second investment for AurorA Science, which participates in the round of InteRNA Technologies

Now it’s all about executing on the development strategy that’s going to get this product at market and in the hands of cardiologists. Caisson won’t pick up the majority of payment until certain milestones (both regulatory and sales related) are met, which reduces the risk somewhat on LivaNova’s side of the equation, and throughout the remainder of 2017, the Caisson team will push forward with development to get these milestones checked off.

As things stand, it’s early days, but the device is in trials through what’s called the Early Feasibility Study program; a program put in place to establish in-clinic proof of concept with these sorts of technologies by the FDA. If it performs well in said studies, they will pave the way for a wider investigation and subsequent approval near to medium term.

Keep in mind that this device isn’t critical to LivaNova’s future – we’re not talking about a development stage biotechnology play here. This both limits the downside on things not running as smoothly as expected, but also caps the upside potential (at least initially) on the device picking up a green light when it gets in front of the regulatory agencies in various target regions.