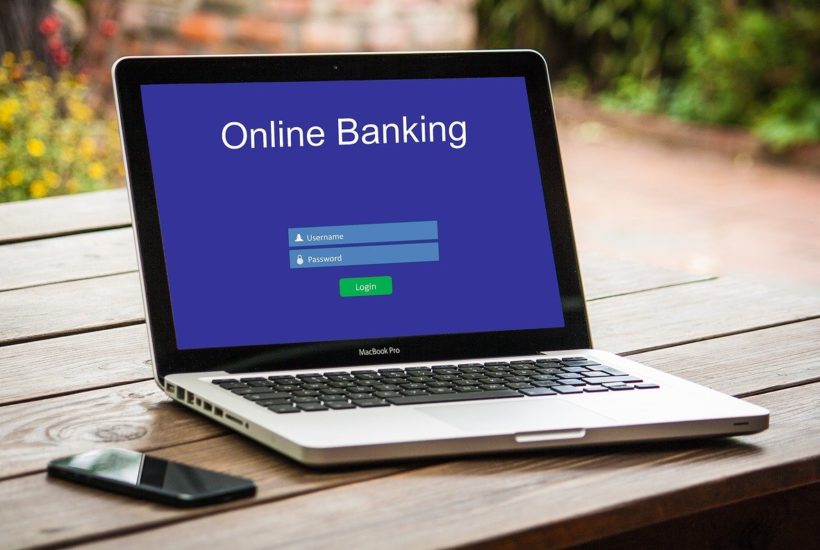 Boursorama Bank is scheduled to be launched in 2024. Over the next three years, its investment rate should not decrease in order to be able to acquire another two million new customers, and reach a total of 4.5 million customers. The online bank has just announced its program and is now planning its profitability, an economic form that it had chosen to abandon in 2016.

“It is in 2016 that we have decided to accelerate our development in a very strong way, with a lot of investments – whether in marketing, IT, or human resources,” said Benoit Grisoni, CEO of Boursorama Banque in a previous interview with Presse-citron.

The company’s new plan published on Monday, December 7th, aims to show that they will return to equilibrium very quickly, but that Boursorama Bank does not intend to reach it before it reaches a size worthy of large retail banks.

If you want to find more details about the new plan recently published by Boursorama Bank and to be the first to read the most important business news of the day, download for free our companion app. Available for both Android and iOS devices, the Born2Invest mobile app is the best online news aggregator.

Financial savings account for the largest share of these outstandings, with $15.2 billion (€12.6 billion). However, since 2015, interest-bearing loans and deposits have seen a very sharp increase. The world of neo-banking is very different with much lower outstandings. At Revolut, for example, the total outstanding amount of its 10 million customers at the end of 2019 did not allow it to exceed $3.14 billion (£2.36 billion).

Thus, Boursorama Bank is reiterating a promise that its managing director stated back in April: “Boursorama Bank could become profitable tomorrow morning,” indicated Benoit Grisoni, to explain the current massive investment policy. From now on, the objective will be to slow down spending at the end of 2023, when the goal of 4.5 million customers will logically be reached. Next, the online bank is forecasting a net profit of $120 million (€100 million), and $242 million (€200 million) in 2025.

Profitability in mobile banking is an increasingly important topic. Boursorama Bank will join the traditional retail banks by reaching the size of 4.5 million customers, a sign that the 100% online model has established itself in the banking offer. Representing this increase in power, the Société Générale and Crédit du Nord networks gave the go-ahead at the Board of Directors meeting to merge together. For employees and physical branches, the dawn of a gigantic restructuring plan.