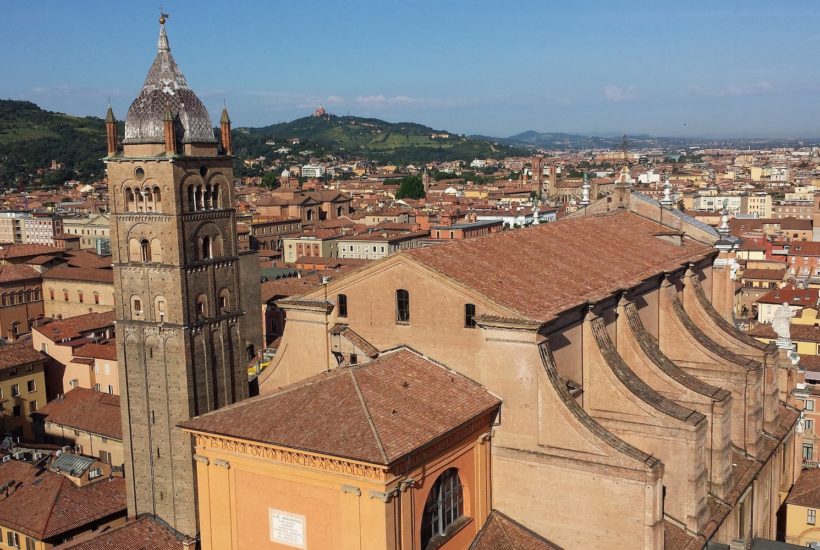 There are 5 winning projects in the “Future at your fingertips” call for proposals, launched last May by BPER Bank on Produzioni dal Basso – the first crowdfunding and social innovation platform – with the aim of rewarding innovative ideas involving young people from 3 to 25 years of age, proposed by Third Sector companies.

The winning projects, if they collect 25% of the funds provided in crowdfunding, will be co-financed by the Bank for the remaining 75%, up to a maximum of $13,320 (€11,250) each. There will now follow a crowdfunding training course promoted by Produzioni dal Basso dedicated to the 5 Associations that will start campaigns from September 1st, 2020 until October 15th.

More than 120 applications have been received, from which the most deserving ideas have been selected on the basis of criteria such as quality and originality, economic sustainability, the possibility of measuring the expected social impact, any previous crowdfunding experiences and the ability to network with other realities in the area. To participate in the call, it was also necessary that the proposed projects were unpublished and developed in Italy.

If you want to find more details about the selected projects to be co-funded by BPER Bank and to be the first to read the most important business news, download for free our companion app, Born2Invest.

Here are the selected projects:

“Theater Fund. Being aware of the wonderful”, proposed by the Mexican social cooperative Ecos-Med, aims to revive a territory commonly considered socially, economically and culturally poor thanks to theatre. It wants to  involve children and young people (and their families) living in the peripheral area of Fondo Saccà in a series of activities ranging from theater writing workshops to the realization of shows according to different age groups, up to theatre training courses for operators.

“ONE STEP CLOSER -Together for the educational emergency” is the name of the project promoted by the Portofranco Milano Association to help students and schools left alone following the COVID-19 emergency, rethinking teaching in an innovative way. Among the initiatives planned, a distance smart-studying model with a dedicated tutor for each pupil and a School Navigation System to implement a software that allows students and teachers to carry out a simpler and more efficient distance teaching.

“Lumen Hero”, has as frame the Caserta territory, where the social cooperative New Server operates. There, in the lands confiscated from the Camorra, near Monteofelio, people will be able to participate in an engaging game aimed at children suffering from Multiple Sclerosis, with the aim of helping them to carry out physical activity in nature.

“SOUND REPORT – Travelling between history and news with podcast,” the project proposed by the Paduan association Pop Economix, was created with the aim of helping young people to develop their critical sense, approaching new forms of communication and journalistic techniques in an original way. The young people involved will have to make short podcasts to tell the story of the community with a new and creative approach.

“Bologna Block by Block”, promoted by the Verso association, has as its goal the creation of innovative digital laboratories of participatory architectural design by young people from Bologna through the use of the videogame Minecraft to rethink public space according to participatory models involving local communities. The project will be divided into three phases: the analysis of the territory, the design and the exposure to the community of ideas to renew the different districts of the city.

SEE ALSO  Forbes has ranked the largest companies in the world

(Featured image by LanziLB3 via Pixabay)