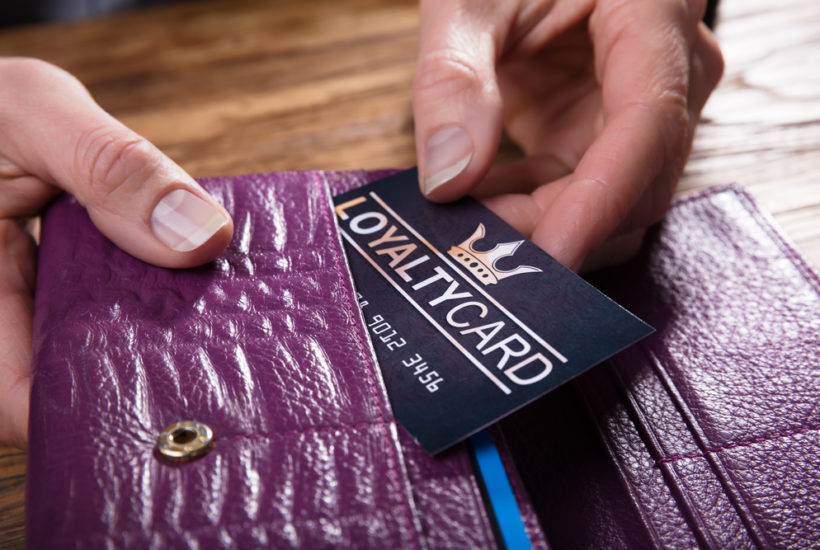 What can wart cream, adult video emporiums and organic cotton possibly have in common? Maybe two out of three make sense in a grouping, but that’s not what we’re talking about here. We’re talking company values and morals.

Every company has its own set of values that each employee tries to live up to. Some companies’ core beliefs revolve around making as much money as possible, while others put the environment or their corporate culture first.

Whether your values are profit-focused or nobler, they will show in your products and services. Here are some companies that chose to put their values first and ended up gaining more business because of it.

From the little corner store heckling their customers about wart cream and adult videos to the huge corporation going organic, you’re never too big or too small to let your values guide your business practices.

Small fries who save the environment

Let’s start with a Canadian grocery store called East West Market. You may have heard of it or seen the hashtag #EastWestMarket recently because its latest idea made headlines.

East West Market followed the latest trend and began charging shoppers an additional 5 cents for a plastic bag when they forgot their reusable bags at home. However, the store owner, David Lee Kwen, quickly realized this practice was not actually doing much to deter shoppers from using plastic bags.

Instead of reaping the benefits on the plastic bags that accompanied almost every purchase, Kwen decided to change up the strategy. He began printing embarrassing things on the plastic bags, like “The Colon Care Co-Op,” “Wart Ointment Wholesale,” and “Adult Video Emporium” to try to shame people into remembering their reusable bags.

Cognitive neuroscientist Carmen Simon, Ph.D. claims that tying strong emotions to a situation will create a lasting memory. If someone feels strong embarrassment walking to their car or apartment with a wart cream bag, they will lock that into their memories. This is a coping mechanism your brain uses to teach you to avoid certain events or situations that caused you emotional distress in the past.

In the end, these bags were such a hit people wanted to collect them, so he plans to print them on reusable material. Collectibles aside, the moral of the story is his willingness to take a price hit by printing these bags in order to change his consumers’ habits and help the environment.

Most of us think the bigger corporation becomes the less it is concerned with social or moral ethics. Patagonia, however, is a shining example of a company that scaled values along with growth.

Patagonia grew from a simple mountain climbing tool supplier to a global clothing company and lifestyle brand. It started making climbing tools with the intention of preserving the environment by leaving as little trace as possible.

After making its way into the clothing industry, Patagonia faced a huge challenge. Its cotton was covered in pesticides. The pesticides were so bad the manufacturer’s employees who handled the cotton were actually getting sick from it. To save employee health and the environment, Patagonia made a big sacrifice.

The company decided to take a loss by switching all of its clothing to organic cotton. This change cost more and required a revamping of the manufacturing process. Time and money were sunk into making its practices more environmentally friendly, with less of a profit margin.

Just like our Canadian friends over at East West Market, Patagonia came out stronger. The company’s original loss was nothing compared to the customer loyalty Patagonia earned from providing the best product possible and upholding its values.

Whether you’re a big fish or small fries, your values will show in everything you do. So instead of being profit-focused, uplift your company values and make your business about something bigger than the buck.