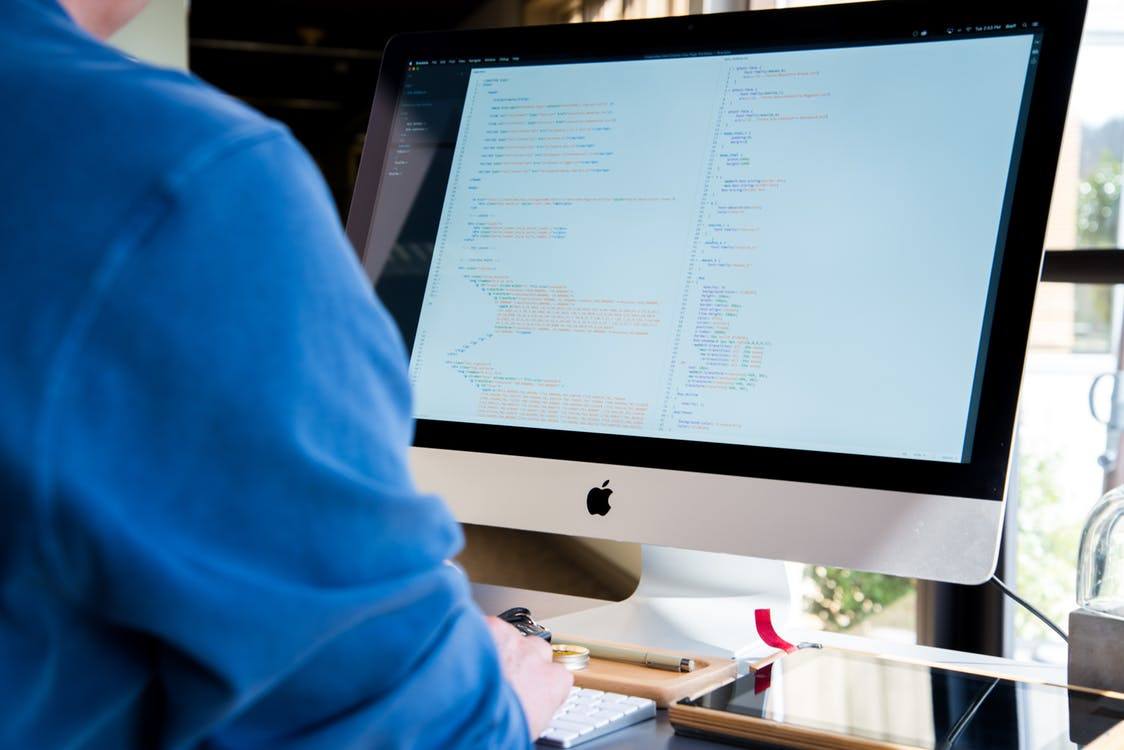 Although businesses usually rely on Big data in their observations, there are reasons it is not always a good idea.

Like it or not, businesses are drifting away from the consumer. Recently, as I jumped on-stage at a gathering of executives in New York City, I asked how many had spent time in a consumer’s home over the past year. Out of 3,000 executives in the audience, only two raised their hands. The unspoken reply could just as well have been: “Why should I? All I have to do is turn on my computer, and I’ll find never-ending streams of tables modeling how consumers feel about my brand.”

But isn’t this the same as describing the love of your life by the numbers? I’m sure you wouldn’t reply that you love your girlfriend because she’s 6 feet 7 tall, her hair color is Pantone 39134, and the last four digits of her cell phone number turn you on?

We’ve come to rely on BIG Data to understand the emotions of our most important asset — our customers — but cracks have begun to appear in the BIG Data varnish. Businesses are starting to realize that BIG Data has the potential to overlook some of the most important aspects of their customers’ desires and needs.

Not long ago, one of the major U.S. banking institutions misinterpreted an increase of “churn.” This term refers to customers who begin to move their money around, refinance their mortgages, and show other signs that they may be on the verge of exiting the bank. As a consequence, the bank began preparing letters asking its customers to reconsider moving on. Before mailing the letters, though, the bank executives discovered something surprising. Yes, indeed, BIG Data had uncovered evidence of churning, but BIG Data didn’t see into the bank’s customers’ lives, and so it couldn’t explain the cause. The churn wasn’t because customers were dissatisfied with the bank. The real reason? These customers were getting divorces, which explained why they were shifting around their assets.

The bank had relied on correlations generated by BIG Data, but an essential piece of the puzzle was missing. They had missed the counterbalance to Big Data. They’d seen the correlations, but they’d overlooked causation. This is what I call Small Data.

In 2002, the LEGO company was close to bankruptcy. For years, the iconic toy company had been anxious about a decline in sales. The younger generation had simply moved on, preferring digital play to plastic blocks. LEGO’s young customers were leaving the LEGO universe far behind.

BIG Data had one lesson for LEGO: The instant-gratification generation had arrived, and kids of the future would no longer make time for long-winded physical play. In 2003, as a consequence of the BIG Data learnings, LEGO made a dramatic move. They decided to change the size of their tiny LEGO bricks to gigantic building blocks. Where the construction of a LEGO castle in the past would have taken days, now the journey was reduced to hours, if not minutes.

Surprisingly, the move had the exact opposite effect. By Christmas 2003, LEGO was stunned to realize that sales had plummeted some 30%, leaving the entire company in jeopardy.

It was then, in the nick of time, that a team from LEGO decided to visit consumers in their homes across Europe. While visiting a home in Germany, LEGO asked an 11-year-old boy what he was proudest of; he pointed out an old pair of raggedy, worn-down sneakers that he kept displayed on a shelf. He explained that the sneakers were proof that he was the best skater in town. The wear on the side of the sneaker demonstrated to his friends that he was capable of sliding down his skateboard at a perfect angle. The shoes had become his trophy.

The story was surprising, to say the least, as that seemingly insignificant consumer observation — this piece of Small Data, in contrast to the corporate researchers’ Big Data — clearly showed that if kids are placed in the driver’s seat, time is no longer the most essential element. Given the right motivation, they are still willing to devote hundreds of hours to perfecting a skateboard trick or building a fantastic castle. LEGO returned to their traditional tiny bricks and dramatically increased the number of bricks in each box. And, they laid the foundation for the LEGO movie. These helped infuse renewed passion into kids’ play patterns. LEGO quickly recovered, and today, 10 years later, LEGO is the largest toy manufacturer in the world.

I’m not an opponent of BIG Data. I am, however, a huge believer in achieving the right balance between correlation and causation. No matter how intelligent the analysts and data miners are, sitting in their air-conditioned offices, the hypotheses they test against enormous masses of data points are still just that — abstract hypotheses.

In Small Data, however, now and forever, lies the clearest evidence of who we are and what we desire — even if, as those LEGO executives discovered more than a decade ago, it’s a pair of old Adidas sneakers with worn-down heels.

Martin Lindstrom is one of the world’s premier (and toughest) brand building experts – advising Fortune 100 brands from the Coca-Cola Company to Nestle to Red Bull on how to build future-proof brands. Lindstrom is the recipient of TIME Magazine’s “Worlds 100 Most Influential People” He is a New York Times and Wall St Journal best-selling author of six groundbreaking books on branding, including Buyology: The Truth and Lies About Why We Buy, BRANDsense and Brandwashed.Martin Lindstrom has carved out a niche as a global expert and pioneer in the fields of consumer psychology, marketing, brands, and neuro-scientific research.