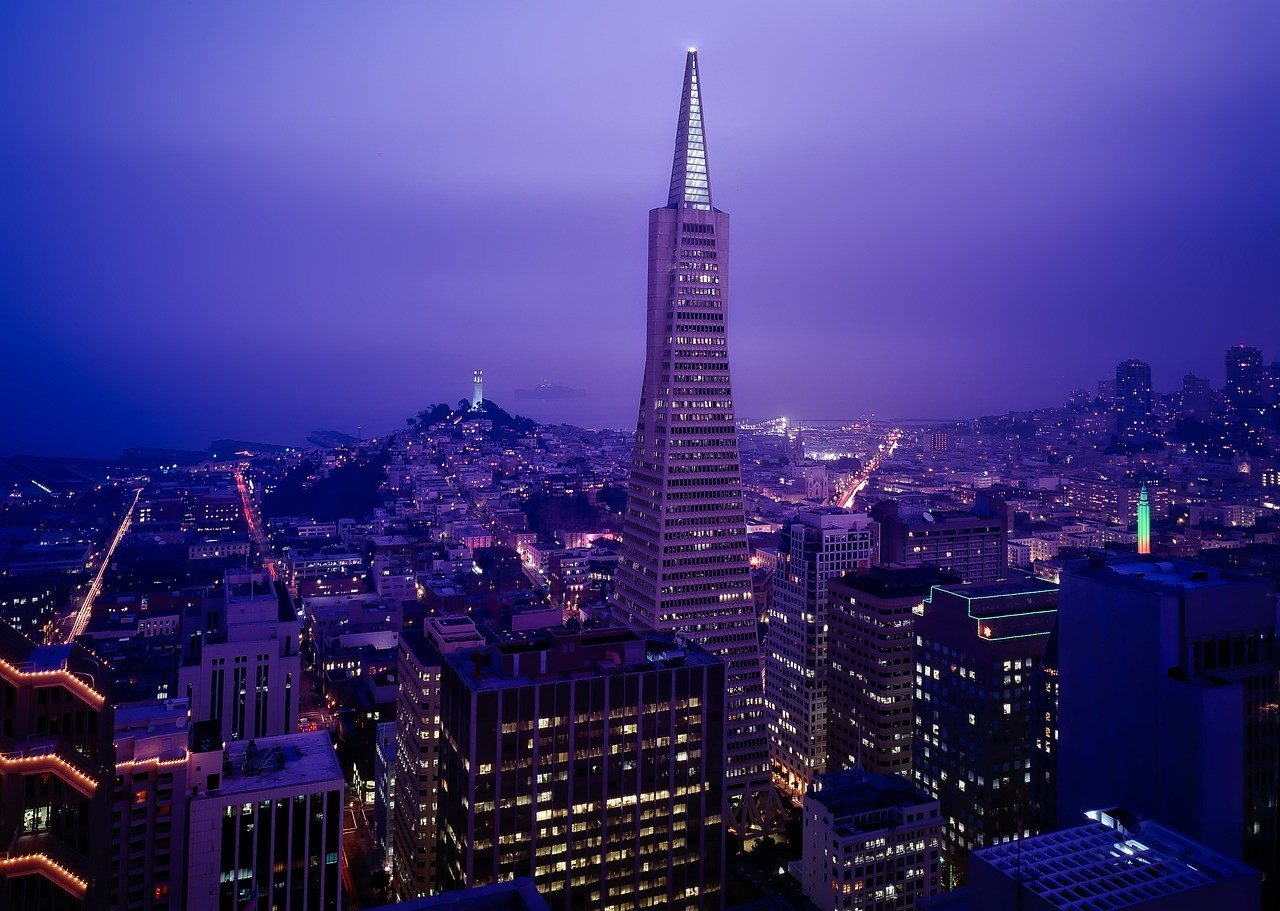 Some people might think that it will be a country from Europe as it has always been, or from technology-driven economies in Asia like Japan or South Korea. However, believe it or not, it is not Japan, Germany, or Spain that will lead the global solar power market this year but none other than the United States, or more specifically, the state of California. 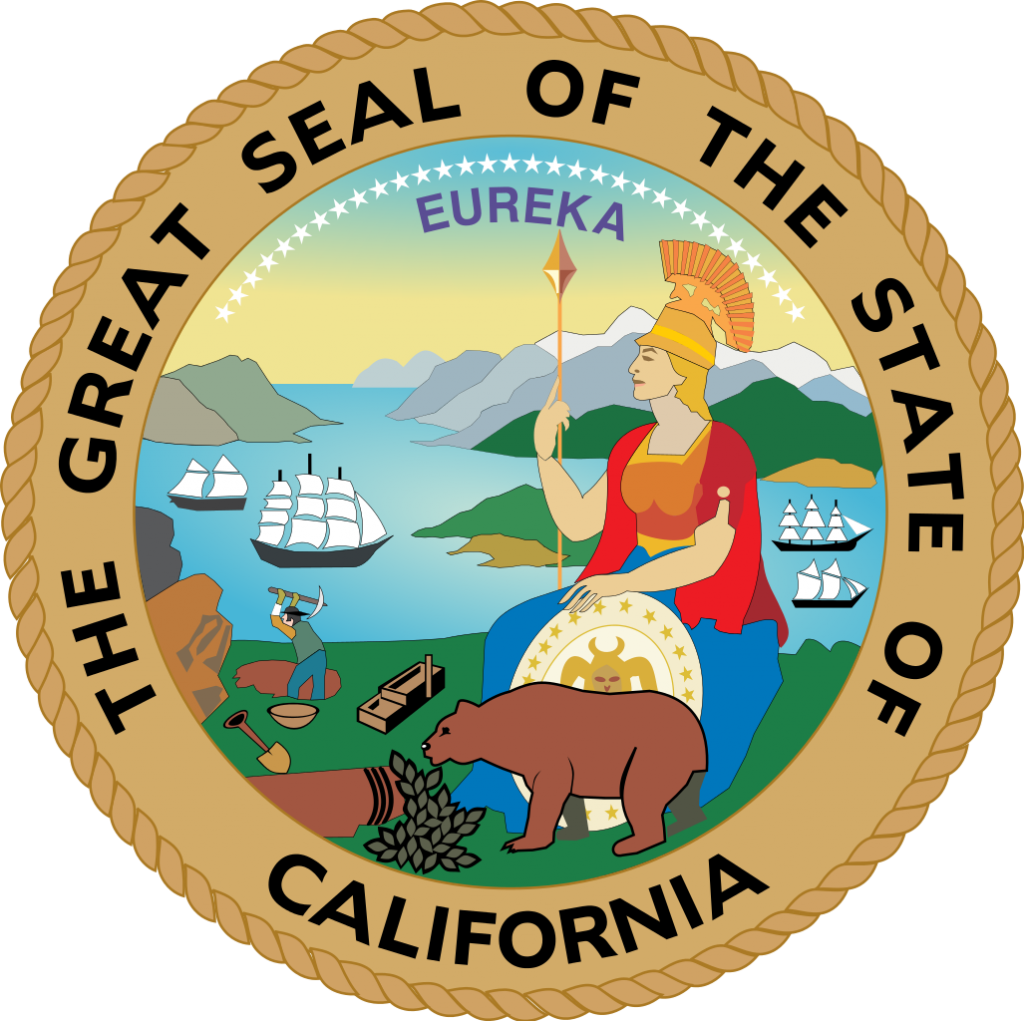 Market data provider IHS revealed that the western US state will become the global leader in solar penetration segment in 2015. Before the year ends, the Golden State will surpass other leading markets such as Italy and Germany, as solar power will provide more than 10 percent of its annual power generation through the year.

Just this month, California set a new one-day record of 4.76 MW installations, breaking its own record set in May. These aggressive solar power installations across the state will give California worldwide leadership in the business of annual power generation.

On February 9, 2015, the largest solar facility in the world was officially inaugurated in the Riverside County desert, California. The 550-megawatt Desert Sunlight Solar Farm will increase the country’s renewable-energy use to almost 50 percent of the total energy use in the next fifteen years, which will be 33 percent up by 2020. Moreover, more than 60,000 homes will immediately benefit from this project as soon as it begins full-time operation this month.

The $1.5 billion federal loan-guarantee program from the U.S. Department of Energy, used to build the sprawling, world-class facility, is a testament that government support is an essential factor in intensifying renewable energy initiatives.

SEE ALSO  What did the spring rain bring to the soybean stock market?

The great thing about California is that it does not depend solely on solar power, which, practically speaking, is a bit expensive compared with other alternative energy sources. Thanks to the recent droughts that befell the state in the past years, local leaders were forced to go beyond enhancing California’s hydro and geo energy segment. Now, the local PV market has surpassed all its alternative energy sources combined—that is, wind, hydro, geo, and biomass.

California is now also enjoying sizeable attention from various rutile and ilmenite producers outside the country, especially those that have plans of making a global market appearance in the future.

For White Mountain Titanium Corporation (OTCQB:WMTM), an emerging rutile mine in Chile, looking for future consumers should it become a full-blown mining firm in 2017 will no longer be an arduous task—there’s now California, which may need its services until 2030.

But the best news about the recent solar power explosion in California is that it does not only benefit the middle class and those who have money for it.

SEE ALSO  Whiskey rules the world, and here’s why

In 2011, Senator Kevin de León introduced a program that will make every home in California fully solar-powered. Through the state’s cap-and-trade laws, the government has required companies to buy “credits” for every ton of carbon dioxide they emit. Now, fast forward to 2015, the $15 million raised through this mandate will be utilized to provide free solar panel systems for 1,600 homes in 2016. Through the aid of Oakland-based non-profit solar power company Grid Alternatives, the local government will intensify this program to make every home in California become solar-powered and free from exorbitant electricity bills.