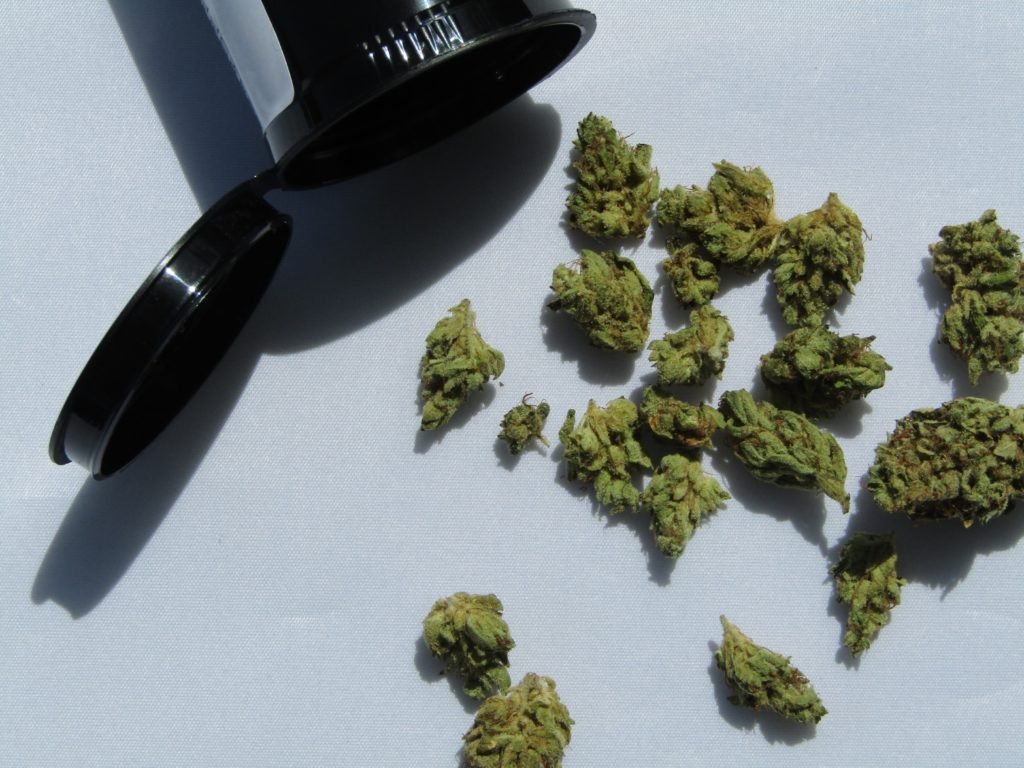 For centuries, marijuana has been used as a medicinal herb. Its biologically active components are known as cannabinoids, of which the two main chemicals are delta-9-tetrahydrocannabinol (THC) and cannabidiol (CBD).

Although the US Drug Enforcement Administration (DEA) categorizes marijuana and its cannabinoids as Schedule I controlled substances, certain state laws permit its use to treat a variety of medical problems. The FDA has also approved a synthetic, pharmaceutical version of THC called nabilone and Dronabinol to treat certain conditions.

According to some studies, both CBD and THC are effective in treating some of the distressing symptoms of cancer and counter the side effects of treatment like chemotherapy. For this purpose, it is worth exploring cannabis as an alternative all-natural treatment with very few side effects. A number of small studies are also indicating its potential as an anti-cancer agent. The evidence is still limited, and this idea warrants more research on a larger scale.

While cannabis has great therapeutic potential, a lot of information on the internet is sensationalizing its role in treating cancer. While curing cancer is not something proven, cannabis has shown to alleviate various associated symptoms and improve the well-being of patients suffering from the illness.

Here, we list how cannabis is actually helping cancer patients:

Acute and chronic pain are among the common symptoms associated with cancer. This is caused by pressure placed on the body by a tumor exerting its effects. While the disease itself causes anguish of this kind, at times, the chemotherapy drugs used to treat the condition result in the same type of symptoms.

Patients are resorting to medical cannabis as more of them discover its potential for relieving pain. In a study published in Annals of Palliative Medicine, THC and CBD were both shown to help in managing pain during cancer treatment. There are other studies which have shown that their efficacy is at par with strong opioids, minus the addictive effects.

Cancer itself can diminish appetite because of changes that occur in the metabolic process. Chemotherapy does not help either, considering that radiation is likely to aggravate the symptom by adding to nausea. Several studies have shown that THC-rich products derived from the marijuana plant are effective in stimulating appetite. The fact that the endocannabinoid system influences feeding behavior is good news for cancer patients struggling to take in more nutrients.

The University of Alberta has published research indicating that marijuana’s ability to increase appetite is caused by the way it makes food taste better and thus more palatable. In the study, advanced cancer patients have divided into two groups: one of them was a placebo group while the other received a pharmaceutical version of THC. Of the patients in the ‘THC group’, 64 percent of them experienced better appetite and 73 percent experienced heightened sensory experiences from the food they ate. In other words, it tasted better to them. In the placebo group, the results were looking very different with 50 percent of the patients experiencing a decrease in appetite.

Vomiting and nausea are among some of the most distressing symptoms related to cancer. Antiemetic medication used conventionally is often of little use considering that patients suffering from nausea have difficulty being able to stomach food and medicines and thus tend to vomit a lot of what is ingested.

It is because of this reason that the medicine does not get enough time in the patient’s body to play its role. As an effective alternative, cannabis could actually address this.

Published in BMJ, the comprehensive review involved researchers analyzing the results of 30 studies in which the effects of cannabis were compared with placebo groups or conventional antiemetics. It is worth noting that cannabis was found to be more effective than these traditional medications in treating this symptom. This held true in every case except in situations where patients who were being treated with either very low or very high emetogenic chemotherapy.

Scientists have been recently reporting, based on various studies, that the endocannabinoids THC  and CBD can kill certain types of cancer cells in-vitro. Various animal studies have indicated the potential for CBD and THC to slow down the growth and spread of certain types of cancer. In early clinical trials, cannabinoids are being used to treat cancer patients and more research is going to take place in this area.

Various high-quality CBD products are being developed by PotNetwork Holdings, Inc. (OTCMKTS:POTN), a company heavily involved in researching and understanding the potential uses and benefits of CBD. With the satisfaction of its broad-based international clientele, POTN produces and distributes some of the best hemp extracts that contain different types of naturally derived cannabinoids of which CBD is the main one. It is selling products in all 50 states, and with a growing international customer base, the company is fast becoming a leader in the industry.

Its subsidiary, Diamond CBD, is manufacturing some of the most interesting and unique CBD-based mixtures and boasting $18.1 million in sales in the first nine months of 2018. Diamond CBD’s team is made up of experts, chemists, doctors and scientists that develop 100 percent non-synthetic CBD oils, tinctures, edibles, and vape liquids.

Its products contain only trace amounts of THC content, allowing the CBD to do its work without any intoxicating effects. People suffering from pain, whether patients with various illnesses or athletes involved in intense physical sports, can benefit from pain relief offered by these products. Benefits can also be experienced by people experiencing nausea or general appetite suppression.

CBD and cancer: To treat or not to treat?

The evidence to date points to the fact that cannabinoids are safe for use in the treatment of cancer. Given that they help alleviate some symptoms associated with the illness, more cancer patients are adopting a more holistic approach that incorporated endocannabinoids. Relying on marijuana alone is probably not a good idea, however, considering that we still need serious evidence and proof that cannabis could treat cancer itself.

It is possible that in the future it may become a widely accepted anti-cancer treatment along with other alternative approaches that are currently not recognized or acknowledged by the FDA. Until then, it is safe to say that cannabis is helpful in improving a cancer patient’s feeling of well-being.