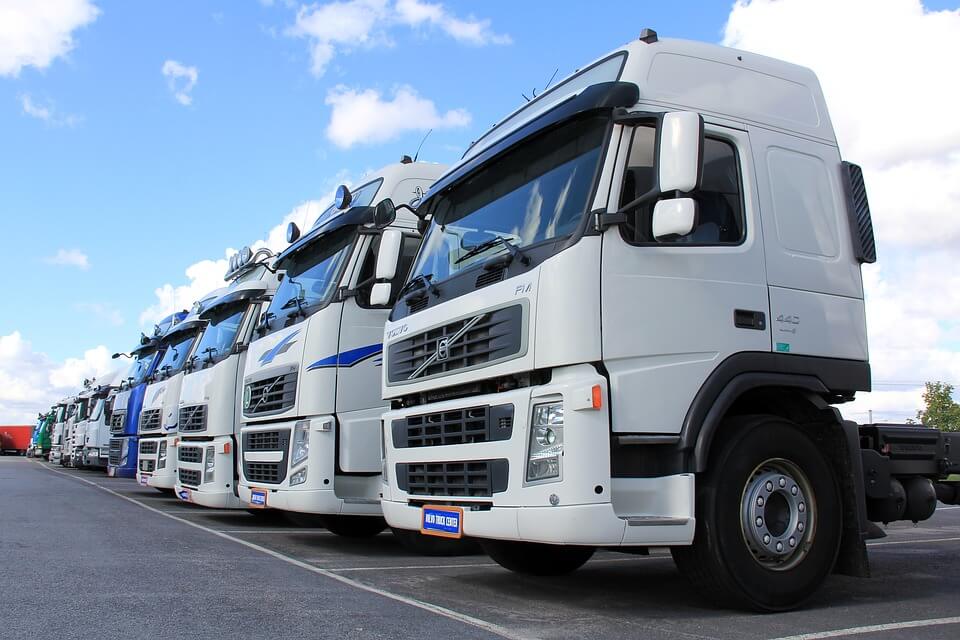 Freight demand is expanding more than ever as the U.S. economy continues to show robust growth. However, this is proving to be insurmountable for the industry, which is seeing a tightness in freight supply.

Last December 2017, retailers drove up the need to restock their stores. During the last holiday, the freight industry saw the biggest increase in sales since 2011. The holiday bustle coincided with the implementation of the Federal Motor Carrier Safety Administration’s requirement to use onboard computers or Electronic Logging Devices (ELD). The rule applied to nearly all commercial semi-trucks, thus adding cost.

In addition, the two typhoons that hit the U.S. in the latter part of the year aggravated the situation.

The freight industry saw record high rates amid a tightening supply of trucks in 2017. This is shown when last year, the load-to-truck ratio — a way to gauge the balance between freight supply and loading demand — marked the highest. 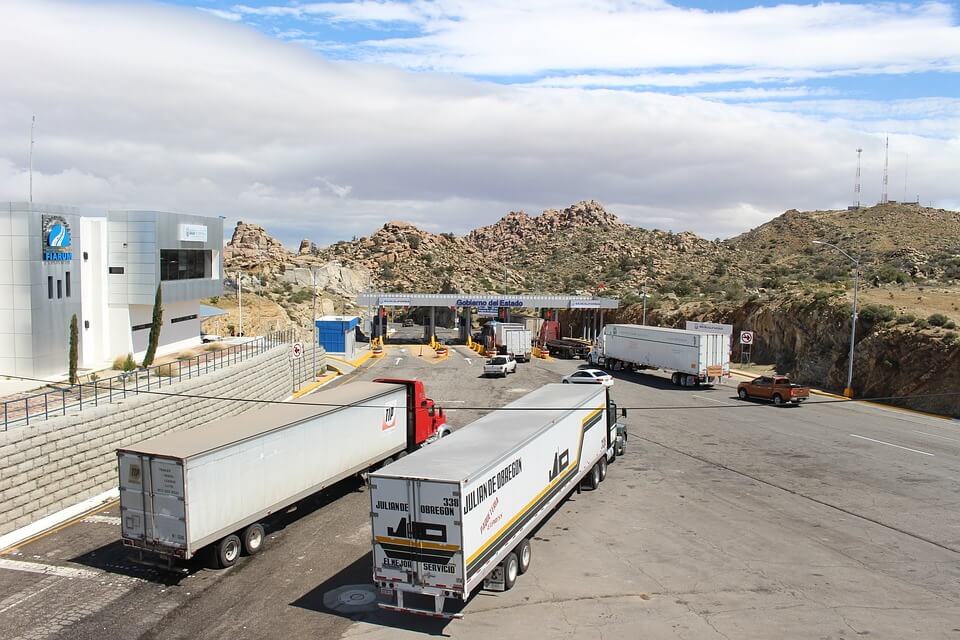 The freight industry is booming in the U.S. recently. (Source)

Real-time data from DAT Solutions show that the ratio indicator last December stood at 9.0, the highest monthly average since at least 2010. This also marked a significant increase from January 2017’s 3.3 load postings.

During the week closing December, only a single truck was on hand for every 12 loads to be shipped. This marked the tightest demand and supply situation for the industry since October 2005 while showing a stark contrast with the 1:4 ratio by the end of 2016. This is expected to continue this year, according to Kristy Knichel, CEO and President of Knichel Logistics.

In her article, Knichel cited that government regulations are adding problems for the industry to address supply. The ELD rule, which took effect on 18 December 2017, requires all motor carriers to put up a tracking device in their vehicles. The new mandate aims to ensure road safety but is deemed by motors as pervasive to privacy.

The regulation mainly aims to automatically track the hours the driver is on the road. Previously, driving hours were recorded through logbooks. Drivers are allowed to drive for 11 hours, and then a 10-hour rest period should follow after the long drive.

Knichel also mentioned the ongoing driver shortage, with more retiring and less applying for the difficult and demanding job, as one of the causes in the freight supply crunch.

Changes in DAT Solution’s load-to-truck ratio have often translated to impending rate changes. Last December, when the record-high tightness was observed, van rates on a per-mile basis increased to $2.11, which is also a record high for DAT’s spot market data. This was a big jump from the average $1.67 per mile logged in January 2017. The spot market also surged last year as freight availability increased, which eventually accelerated rates.

Knichel also projects this upward rate trend to continue this year as availability for freight capacity also tightens, although she added that she expects freight rates to stabilize in the future when more look into the rail for carrier services. This shift, particularly to the cheaper intermodal, is being witnessed among some shippers opting for it amid rising highway freight costs.