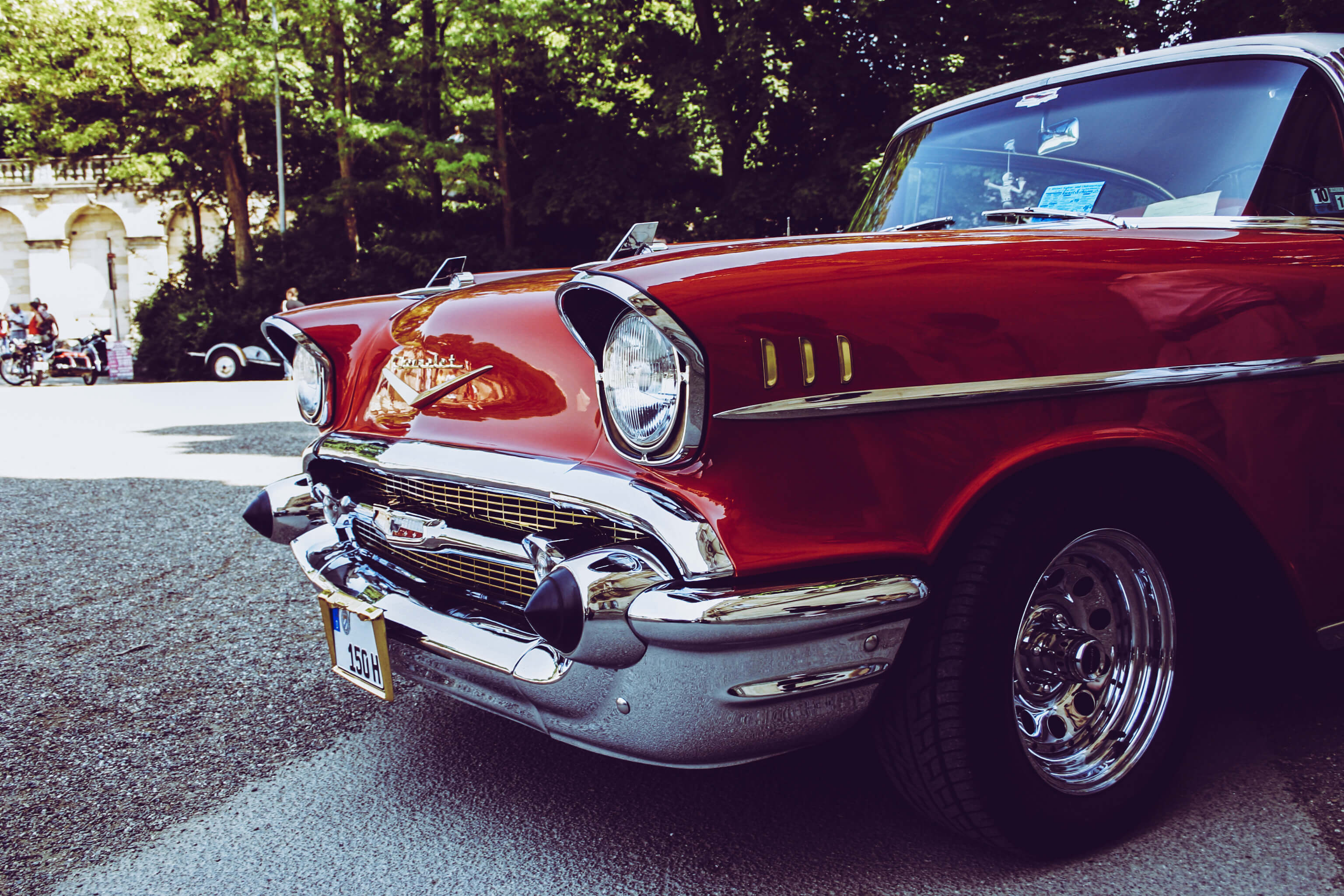 While some people collect art, albums or old books, you love something bigger, flashier and just as culturally significant: cars.

You are the car guy in your circle of friends and you take pride in comparing yourself to great collectors like Jay Leno. And just like Leno, you are more of a generalist (rather than collecting every VW known to man).

If you’re looking for some up-and-coming classics to add to your collection, check out the following must-haves: 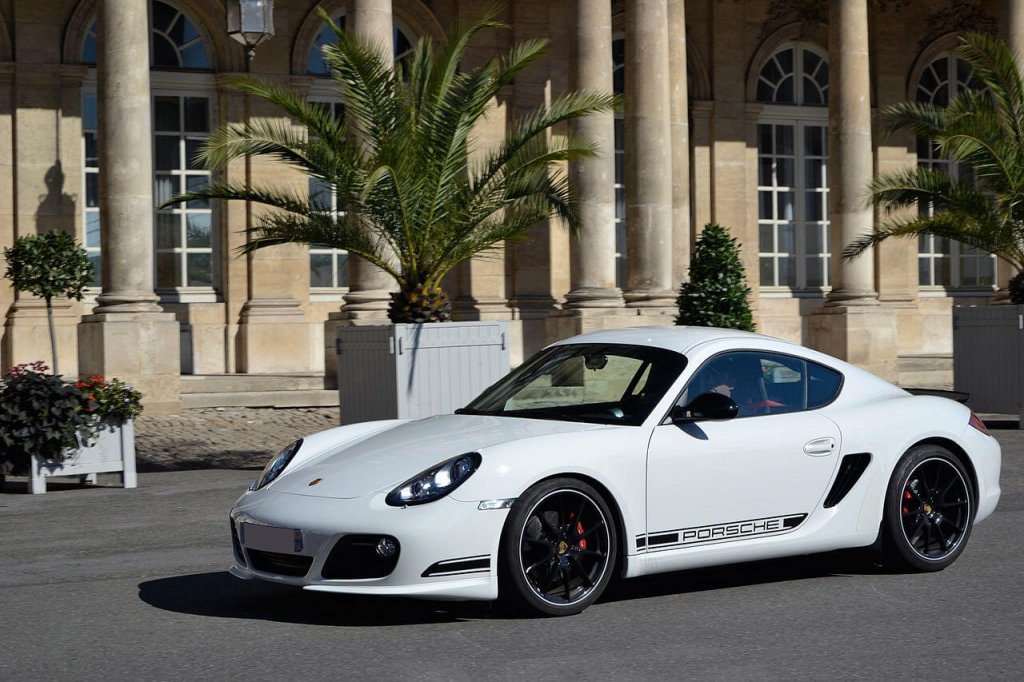 The Porsche Cayman (pictured) could possibly be one of the remaining sports cars with manual transmission. (Photo by Alexandre Prévot via Wikimedia Commons. CC BY-SA 2.0)

This is no longer just a midlife crisis car but a soon-to-be collectible. The Porsche Cayman may be one of the last manual-only sports cars, making it a novelty in the car world.

This car also gives you a sporty, athletic feel when you’re on the road. Its superior handling allows for a satisfying modern drive.

While the visibility is still questionable, you’re not really getting a sports car for the safety features, right? Prices are expected to skyrocket, so you should get ahead of this trend. 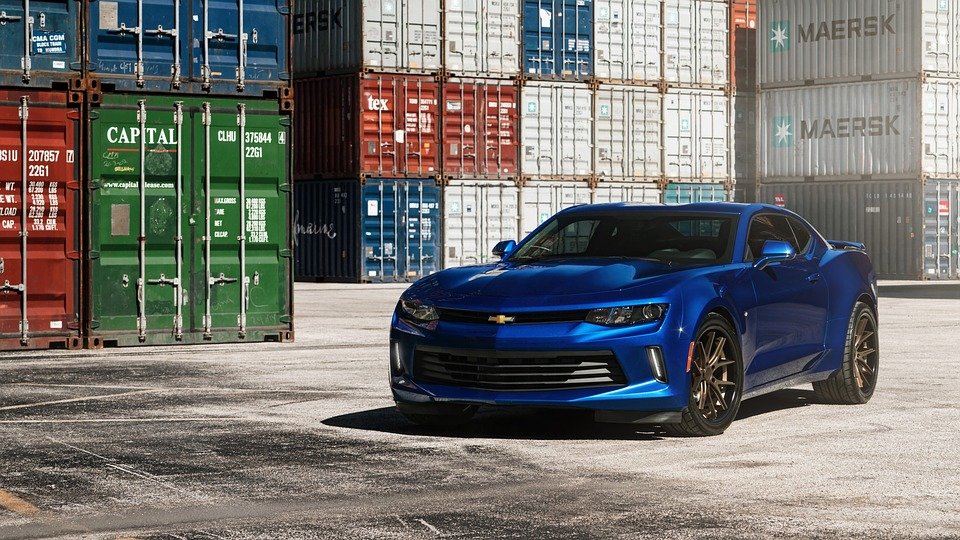 The Chevrolet Camaro (pictured) is still considered as one of the finest high-performing American cars. (Source)

If you love American muscle cars, you have to give the latest (and greatest) Chevrolet Camaro a chance.

Since its beginning 50 years ago, the Camaro has been a competitor to the Ford Mustang and Dodge Challenger.

Even though it’s had some mixed roles and reviews (anyone remembers when it was championed by polyester-wearing drivers?), Motor Trend claims the Chevy Camaro is one of the finest driver’s cars in the world. 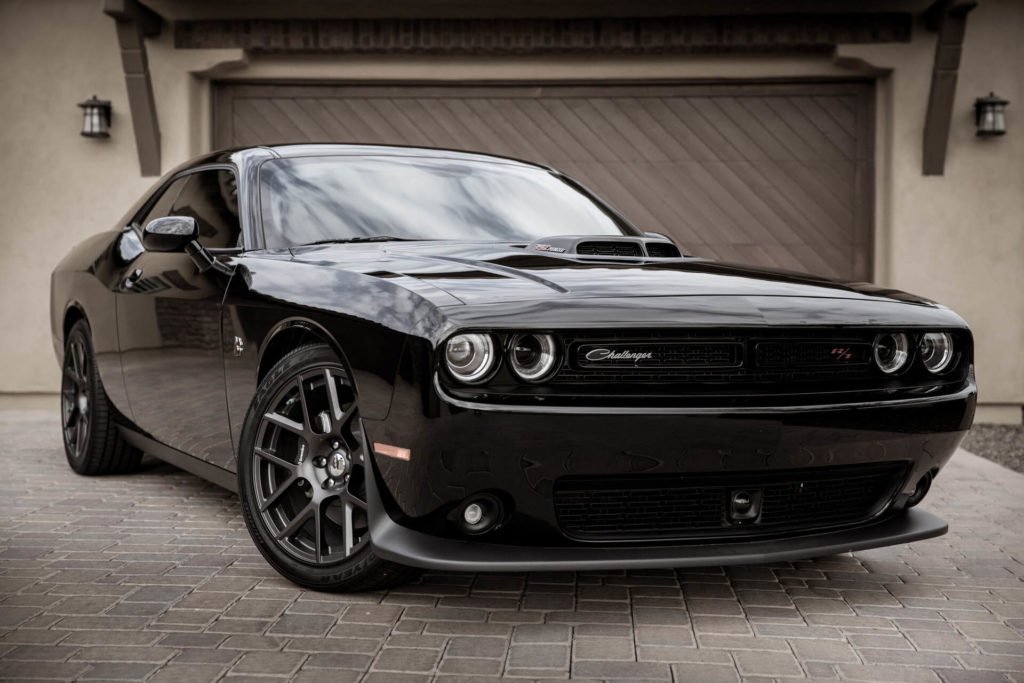 The Dodge Challenger (pictured) is an iconic muscle car during the 1960s and 1970s. (Source)

The Dodge Challenger has even made the list of must-haves for your collection. After all, even Jay Leno has one in his garage.

It’s one of the biggest cultural icons from the ’60s and ’70s, and the prices have dropped in the last several years, meaning it’s a great time to add one to your collection.

Go for a funky purple or green to evoke thoughts of decades past, or for a more modern color if you want this car to not stand out as much. Either way, it’s a worthy addition to your collection. 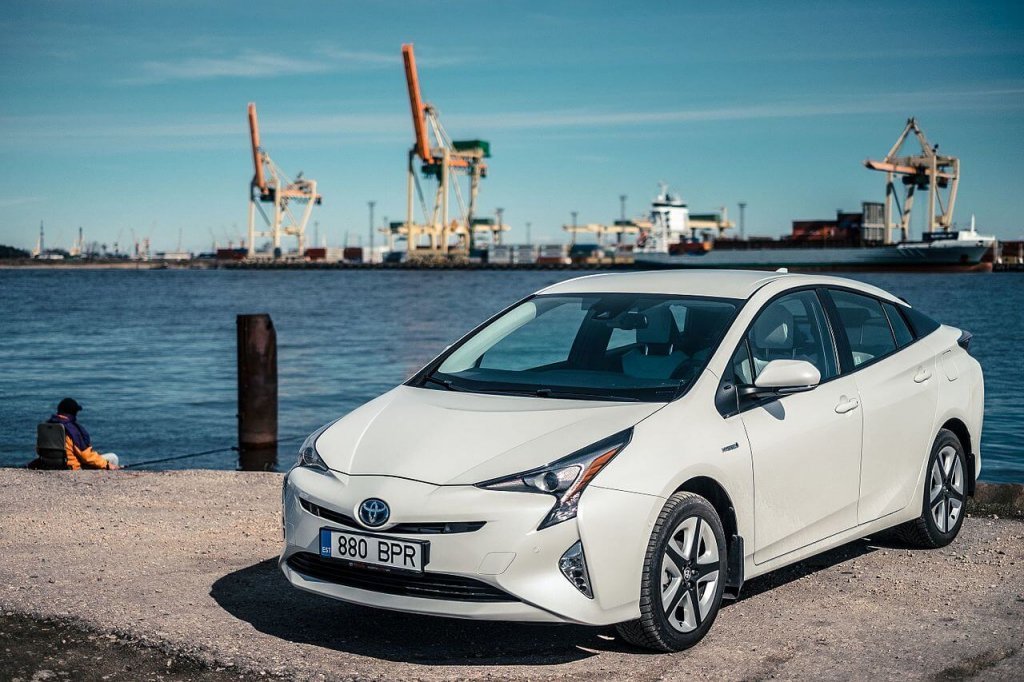 Just like the Dodge Challenger, the Toyota Prius (pictured) became a cultural icon, being featured in many TV shows and movies. (Photo by Kārlis Dambrāns via Wikimedia Commons. CC BY 2.0)

While this might seem like an odd choice now, the Toyota Prius will have a lot of value in the future. It was the first mass-produced hybrid car, and it has been featured in TV shows, movies, and commercials, making it a cultural icon. Even Leno thinks the nostalgia factor will make this a valuable classic car in the future.

And as for the present, the Prius is one of the most fuel-efficient vehicles available as well as being roomy and tech-friendly. You can’t argue with practicality and value.

You have a lot of choices when it comes to adding cars to your collection. Just like pieces of art, there are so many different styles and aesthetics that it can be hard to choose.

Whether you decide to pick a favorite manufacturer or go more general, it never hurts to do a little research before making a purchase. You never know what one of your collectibles may be worth in the future.