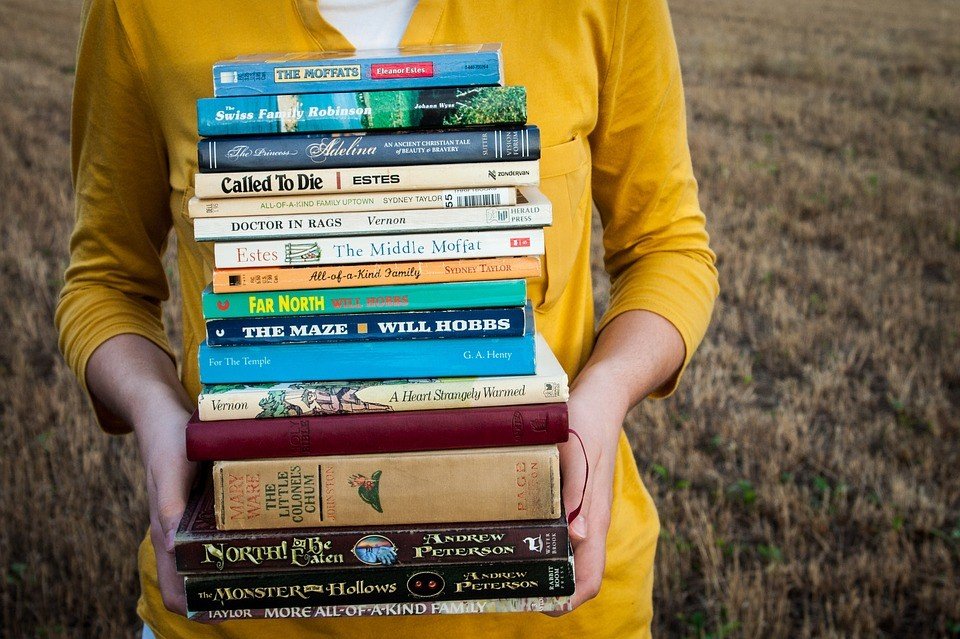 There’s this unspoken idea that true writers must not be in the spotlight. That they should follow the model laid down by Proust, Pynchon, or Salinger, of being a total recluse. As though in order to acquire greatness, writers must suffer and thrive in solitude, and thus forever remain in utter obscurity. However, celebrity writers have emerged today, breaking this stereotype.

Celebrity writers are products of our very advanced era. In a time when everything surfaces on the internet, emulating a Proustian or Pynchonesque feat of seclusion seems to be a farfetched idea. Every public move an author writer makes can end up on Facebook or Twitter. These are the ultra-modern places where book fans and readers can feast on their favorite writers’ peculiarities, habits, and works. Thanks to the internet, we can now close the gap between us avid readers and our treasured celebrity writers.

Apart from his eerie yarns, Japanese supernova writer Haruki Murakami is also known for his coyness. And even though he rarely accepts speaking engagements and interviews, his influence to his readers is undeniably immense. Each time he publishes a novel expect the book industry to be lost in revelry. Fans go mad over news of his public appearances—it’s like John Lennon has risen from the dead. Weird, but it’s true. Plus, remember: once upon a time in Murakami’s career, he gave in. Last month, his publishing company Shinchosha launched a website—Murakami-san no Tokoro (Mr. Murakami’s Place)—through which his fans could ask him anything and the Japanese scribe responds with sincerity.

Peruvian-Spanish writer Mario Vargas Llosa was already “world-famous” long before he won the Nobel Prize in Literature in 2010. The media reports all his actions as though he was a famous actor or a sportsman. From his infamous one-sided scuffle with fellow Nobel laureate Gabriel Garcia Marquez, his book war with his ex-wife, his commentaries on Twitter, to almost every political issue he involved himself in, you can count on it that they’ll surely make the news. Speaking of popularity, he ran for the presidency of Peru in 1990 (he lost to agricultural engineer Alberto Fujimori). Some say the defeat was primarily because his readers did not support him, fearing he’d focus on his political responsibilities in lieu of his writings should he become the country’s new leader. 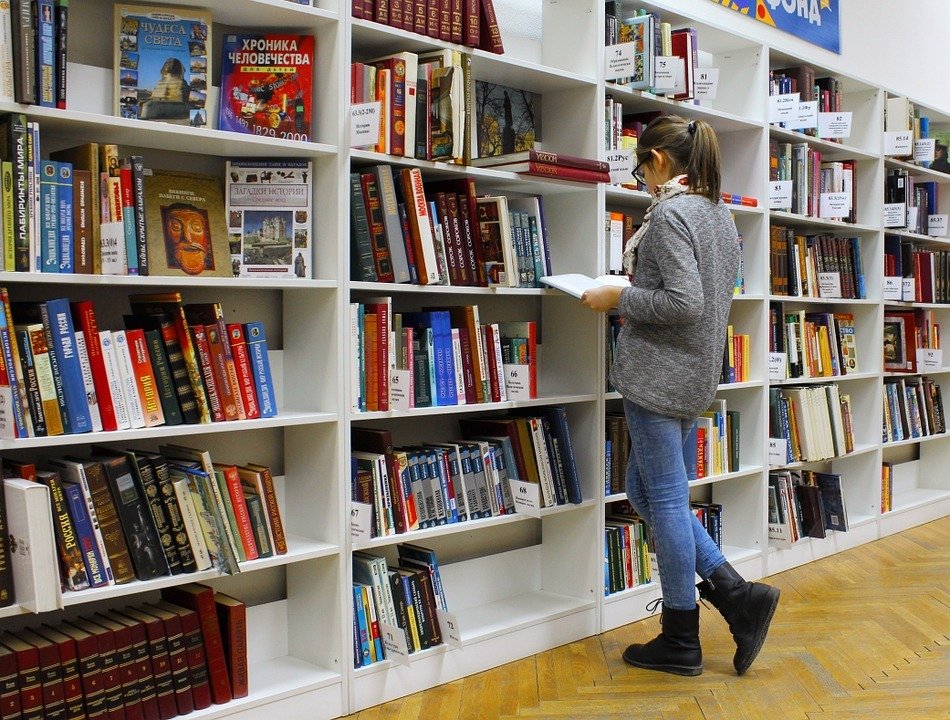 Celebrity writers are more interactive and reachable to their readers and fans thanks to the internet. (Source)

J.K. Rowling may not be at the same level and pantheon with Proust or Pynchon, but there’s no denying that she is one of the most adored celebrity writers of this generation. She also has the capacity to break the internet every time there’s hint of a new Harry Potter book, play, short story, or even a tweet about Harry, Hermione, or Ron. The thing is, who would not love an author who shares her fortune? In 2014, she donated £1 million to a campaign against Scottish independence. In the past years, she has donated millions to various charitable organizations.

Chuck Palahniuk is not only famous for his transgressive fiction and distinct prose style. His good looks make him a total ladies’ (and gentlemen’s) writer. To date, there is a total of 75 people who have fainted at his events. Forty of which occurred while he was reading the “liberating” short story, Guts. However, what makes him more palatable (in all aspects) to his readers is his eccentric approach to his unexpected fame. “I don’t have a TV, Radio, everything goes to storage, and I only socialize with people who I was friends with before this started,” he once said.

In terms of sales and respect obtained from the academe and the masses, Stephen King undeniably rules the game. All of his books are bestsellers. Most of his books being adapted into films are now classics, if not box-office hits themselves. His social media following speaks for itself. He has millions of followers. Each tweet he sends to the world gets retweeted at least thousand times. Certainly, his real clout is really in his words, because being praised by a Stephen King (he usually does it on Twitter) is like winning a Pulitzer Prize—that is, if you are a published writer.

Social media, perhaps, somewhat eliminates the ascetic culture that has long permeated through the literature world. Imagine, almost every writer has a social media account now—Gaiman, Rankin, Atwood, Fry, and Rushdie. In that regard, we could thank technology because a world that is full of inaccessible, Pynchonesque writers is rather sad.