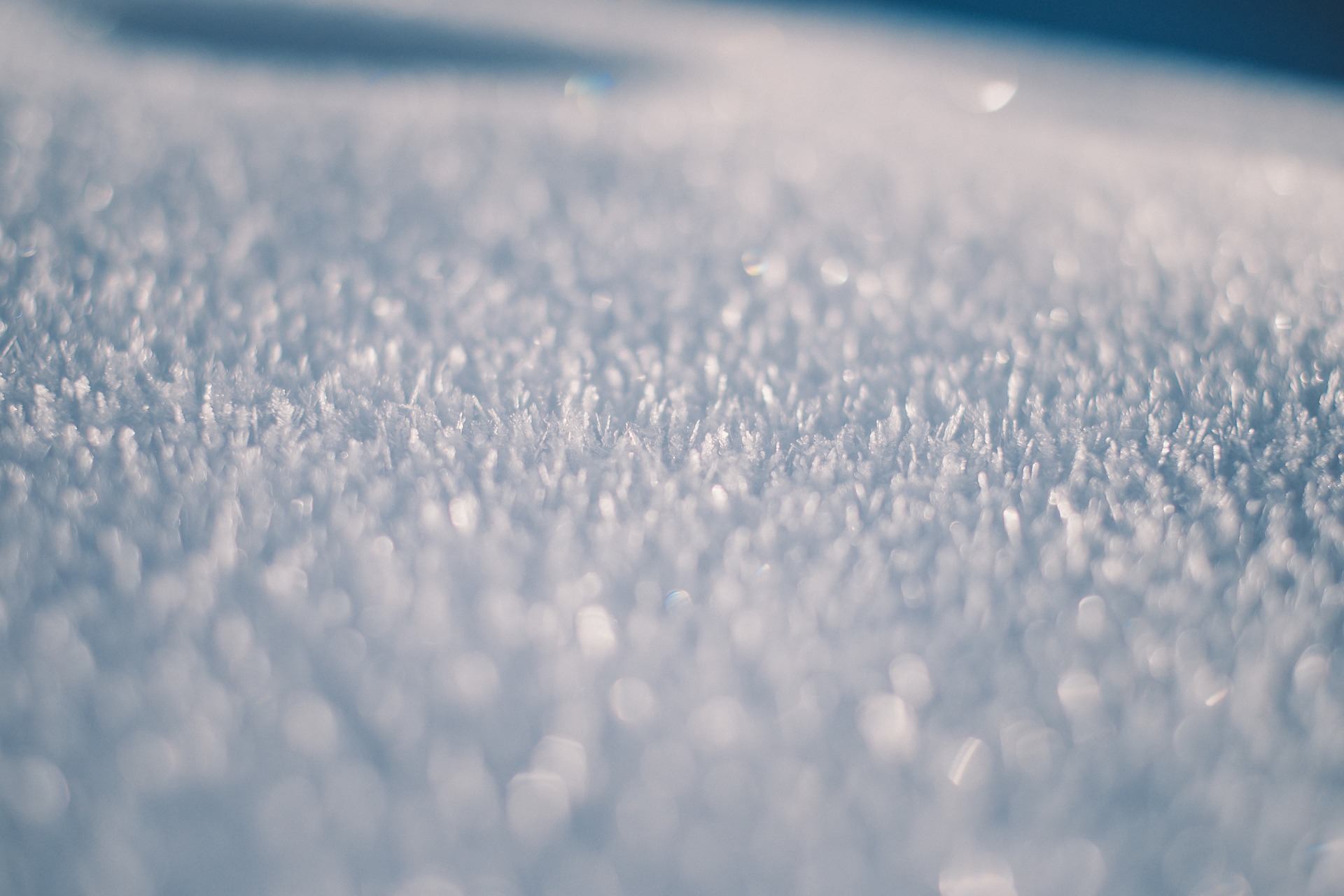 China is sitting on tons of a new mineral resource, popularly called “combustible ice,” which experts have been touting as a new form of energy which could replace the industry standard of oil and gas.

As reported by China Daily, it took the Chinese government two decades to locate, study, and now mine the natural gas hydrate which forms in the seabed while being exposed to the oceanic pressure that very few vessels, let alone individuals, can withstand. One cubic meter of combustible ice can generate the same power or energy as 164 cubic meters of regular natural gas. China’s underwater reserves of combustible ice are reported to be massive and can match the energy supply of about 80 billion metric tons of oil.

The Ministry of Land Resources has already formally approved the gas as a mineral, ranking number 173 on the country’s list. Shale gas was recognized as a separate mineral six years ago. 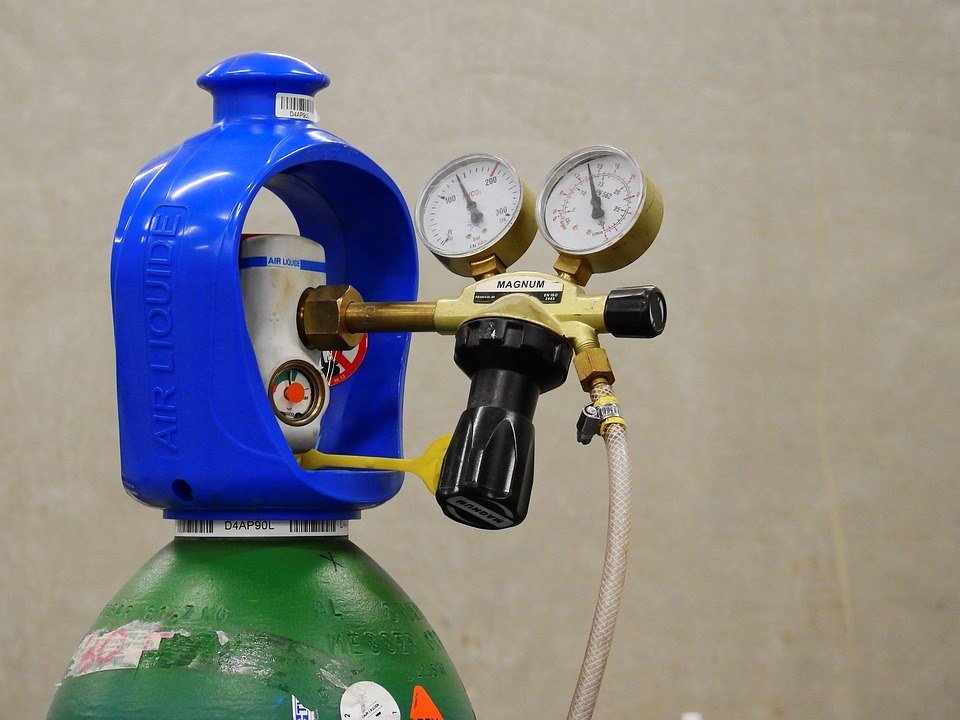 China is eyeing combustible eyes as an alternative to other kinds of fuel like natural gas. (Source)

Now that China has successfully extracted the mineral from its difficult-to-mine natural habitat, it may very well be on the verge of creating a source of energy that can “revolutionize the global industry.” Oil and gas analysts have long said that the gas hydrate is the best possible replacement for fossil fuel, which has been troubling economies and industries all over the world by its supposed increasing scarcity. Should China successfully convert combustible ice into a fuel substitute and sell it internationally, it just might corner the market on this new product.

SEE ALSO  Bitcoin recovers after earning yet another increase

Chinese government sources say that the combustible ice is being mined in the Shenhu Sea, which is located 320 kilometers southeast of Zhuhai in Guangdong. In charge of the drilling and production are the China Petroleum National Corp and the China International Marine Containers Group. They extract about 8,350 cubic meters of the gas hydrate daily.