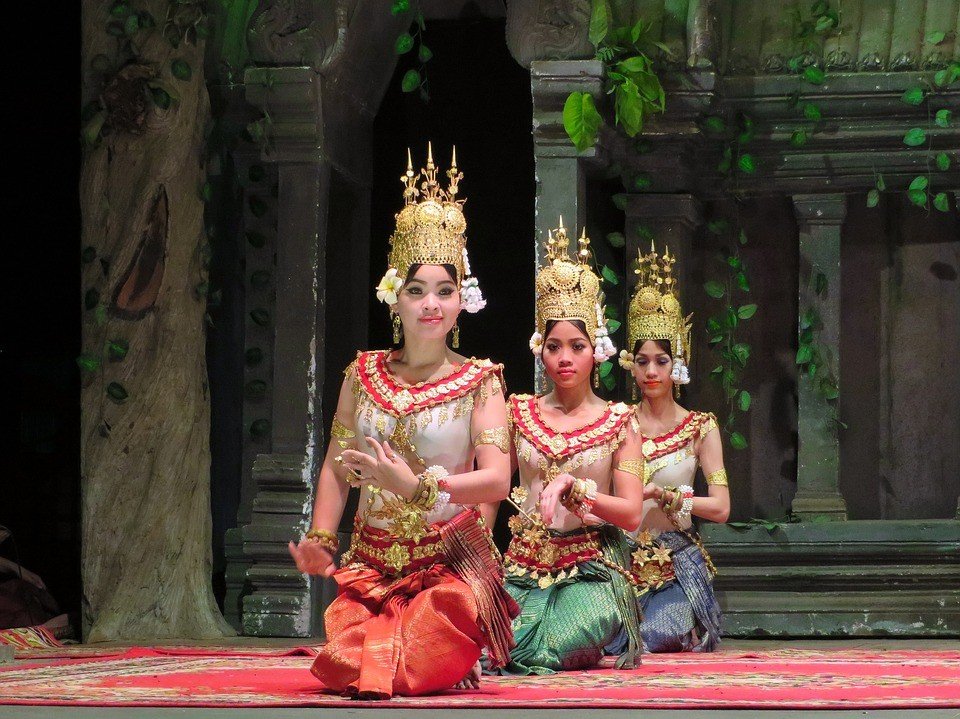 A Chinese-funded special economic zone intended to make the local products globally competitive will soon rise in Cambodia. According to The Bangkok Post, this industrial powerhouse will be built on 300 hectares located in the Kampong Speu province.

Construction of the $2-billion project will start in two months’ time. It is estimated to be completed in 24 months. The Cambodia Daily notes that the special economic zone is the result of a partnership between the Cambodian government and the Chinese investment holding company, the Tianrui Group.

A large part of the initial funding will go to contracts for farmers, who will seed, grow, nurture, and harvest a variety of crops in the area. Mangoes are on top of the list of the fruits and vegetables that Cambodia intends to market domestically as well as export. The funds will also be used to build facilities for storage of these agricultural crops. Factories for packaging and processing them will also be part of the overall infrastructure.

One key differentiator in the special economic zone is the presence of a phyto-sanitation plant. This will study and observe the most common plant diseases in Cambodia. Studies of these crop-debilitating conditions can lead to remedies and solutions that can make the agricultural sector more financially robust and their produce more competitive.

Veng Sakhon, Cambodia’s Agricultural Minister, admits that the country’s farming and agro-industries need many things. That includes massive amounts of capital, investments, and infrastructure in order to develop and serve food requirements. The Chinese-funded special economic zone will help boost efforts in this area. It will also make the agricultural sector an integral financial driver in Cambodia’s overall economic performance. They can also help launch Cambodian crops and food products as a viable commodity in the global market.

At the same time, Sakhon admits that the government alone cannot accomplish these objectives. The participation of companies in the private sector will prove to be a welcome partnership. So are foreign investments like those coming from China, which can also help raise current industry standards in food hygiene and sanitation.

He adds his hope that this Chinese-funded special economic zone, built with the support of the People’s Republic of China, will just be the first of many. Apparently, many Chinese businesses, especially processing companies, have expressed interest in investing in Cambodia’s agricultural sector. The Kampong Speu special economic zone might prove to be a test drive. If it is successful and profitable, then the chances of other Chinese companies coming in to invest will also increase.

The Tianrui Group will also add an extra push to guarantee distribution and subsequent sales. It will have its 25 supermarkets, spread across China, buy the crops that the special economic zone will produce. The plan is to ship out the first exports by end of 2016. In four years time, the overall output of products should reach 500,000 tons. China will buy most of which.

The success of the Kampong Speu special economic zone will also mean a tremendous industrial breakthrough for Cambodia. The nation is famous mainly for its clothing factories and manufacturing industries.