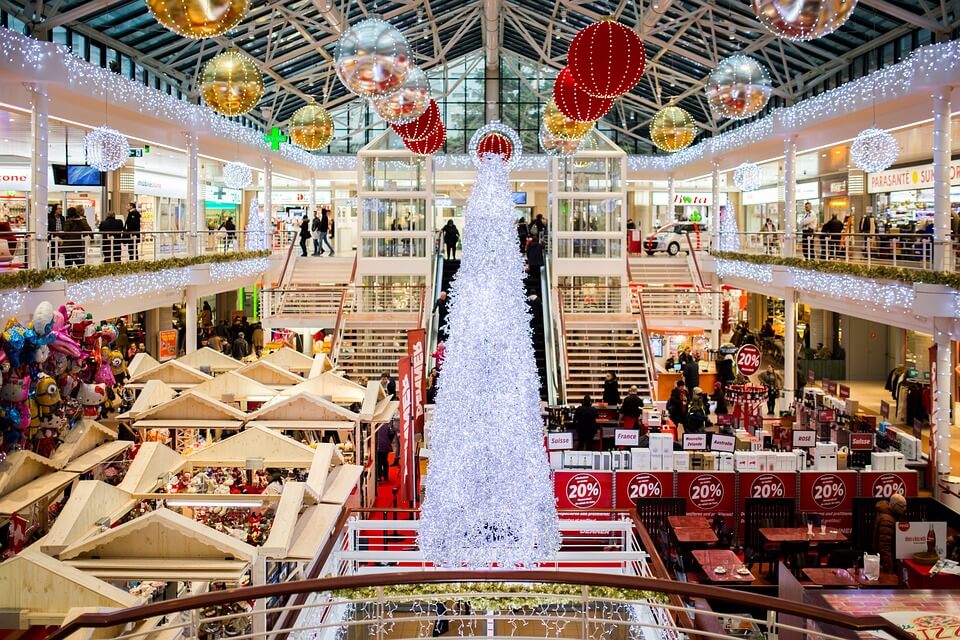 The Christmas season is already upon us, with the holiday itself just a few days away, and people may have already gone to stores to buy gifts for their loved ones. But there are also some individuals who still tend to do things at the last minute.

One may ask what their reason is. Perhaps they have a lot of work to do since it could be peak season in their office. Another reason would be that they just feel lazy to go to the malls, and there is nothing wrong with it.

The Philippines has the longest Christmas season as it starts as early as September there. However, a survey still indicated that 55 percent of its respondents still rush to malls in December for their holiday shopping, while 24 percent head to the shops in November.

Early closing times in the UK

However, last-minute shoppers in the United Kingdom may have some difficulties as The Telegraph reported that retailers such as Tesco and Sainsbury’s will have earlier closing times than usual. How early are we talking about? These stores are said to close as early as 4:00 p.m. on Christmas Eve because of it falling on a Sunday.

With that news in mind, it might bring hordes of last-minute shoppers into the doors of retailers, and one may even experience more hassles like longer lines at the counters and more crowds within the malls if he or she chooses to shop on that day. But in case they were too late, convenience stores will remain open on Christmas Day.

On the other hand, shoppers may have better chances on the Internet, especially if they are looking for bargains. Online retailers like Amazon, John Lewis, and Debenhams are planning to have an internet sale on both Christmas Eve and Christmas Day. Prices throughout the sale will be reduced to as much as 66 percent.

Seeing that the possibility of 1.5 million shoppers surging through the malls on Christmas Day can definitely happen, expenses on the day itself is slated to surpass £105 million, and there will be an increase in transactions in garages and convenience stores due to the retailers’ early closure for the day.

Last year, Christmas spending in the United Kingdom was forecasted to increase Europe’s overall spending on the holiday and reach a record £77.56 billion. Mobile phones and other gadgets like tablets accounted for 42.3 percent of the overall spending.

In online shopping, the country reached the amount of £20.97 billion. Germany and France follow with £13.82 billion and £ 9.47 billion, respectively.

Heading into American shores, last year’s Christmas spending was seen to eclipse a whopping $1 trillion, which is an increase of 3.6 to four percent over 2015. It was also anticipated that there would be an eight percent increase in the average holiday spending of Americans last year when compared to 2015, with $908 being the average for 2016 and $839 for 2015. 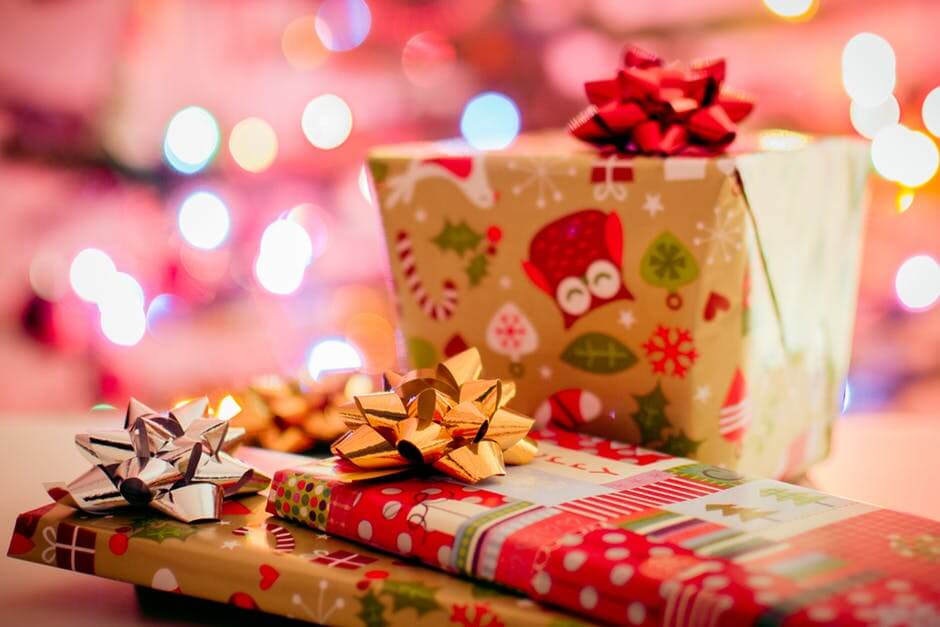 The Christmas is just around the corner and shoppers are still not finished finding gifts for friends and families. (Source)

Now that Christmas is almost here and perhaps you still have plans to go to the malls for buying gifts and foods, Quartz has some tips that you can follow in navigating the last-minute shopping.

Head out on Super Saturday

First, in December, there are four Saturdays, with one falling two days before Christmas. So if you are swamped with so much work on the weekdays and are looking for one day to shop, you have December 23, which is called as “Super Saturday” in America.

But you must know that you have to brace yourself because this year’s Super Saturday is forecasted to be the second busiest shopping day of 2017 following Black Friday. The struggles will be worth it though because prices will be slashed down on that day.

As you anticipate for Super Saturday, you must also make some research on the items you wanted to buy in order for your shopping to be smoother. Huge crowds of shoppers will take over the malls, and you will not have the opportunity to browse through selections.

Doing some research will give you an advantage on knowing the discounts for the day, and you can make your itinerary to reduce the hassles.

Be an early bird

Once you are good with your plan, it is better to go to the malls early. Who knows? You might be the first in line for entering the mall and paying at the counters after acquiring all the items you need.

Wait until after Christmas Day

Finally, if you even do not have the time to spare for Super Saturday, you can still shop after Christmas Day and use the gift card you got from work or from a relative.

Despite Christmas concluding the day before, there will always be various stores offering some sweet deals and discounts. If you pay attention, you might get your desired item at a really good price.

If you are planning on shopping in front of your computer, ABC7 News has some tips as well to help you make your last-minute online shopping smoother.

Some retailers such as Walmart and Amazon Prime have free two-day shipping. Walmart shoppers can avail such benefit if their orders go beyond $35 throughout the year, while Amazon Prime members can get it with select items until December 22. L.L. Bean, however, delivers items for free the whole year.

One thing to take note of is that shoppers must make their orders at the right time to get their items in time for Christmas.

Another tip for shoppers rushing online, they can order their items on the retailers’ website and just get them at a local store. Walmart accepts in-store pickup orders daily and even on Christmas Day. Meanwhile, Amazon Prime can also deliver orders above $35 within the same day the orders were made although it would depend on the item and the location of the customer.