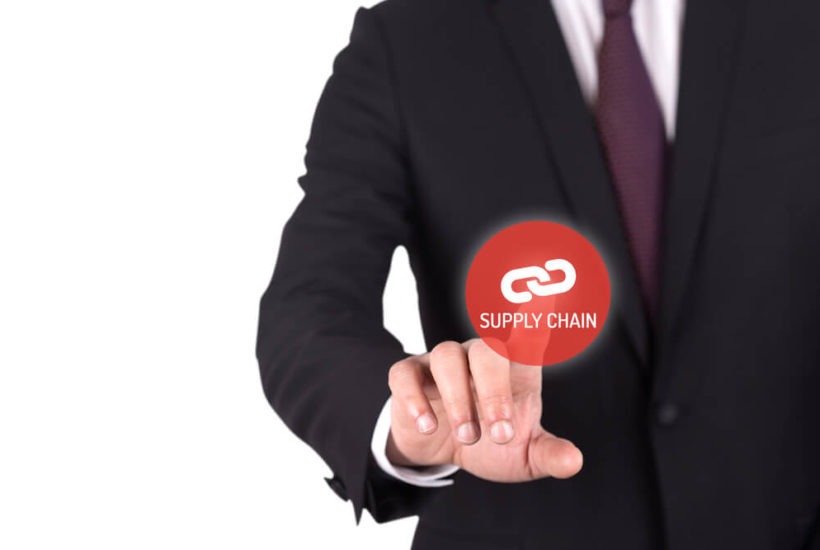 The use of blockchain tech to aid in tracking items, whether individual products or full pallets, as they make their way through an international supply chain is one of the areas where blockchain tech is showing itself to be most useful.

Moving an item from one part of the world to another means not only dealing with multiple legal systems but also with a variety of facilities and software systems. Citizens Reserve is developing SUKU as a Supply Chain as a Service platform involving multiple partners to ease tracking processes throughout an item’s journey.

Having previously included Blockdaemon for rapid blockchain deployment, SUKU is now bringing in Smartrac to provide RFID solutions for tracking. SUKU is intended to help connect diverse systems while bringing in additional services in the form of an additional app layer on the platform.

Supply chain as a service

Citizens Reserve is a blockchain tech company based in California that is developing solutions for multiple industries and processes including supply chain management. In 2018 Citizens Reserve launched SUKU, its Supply Chain as a Service platform. In early 2019. it announced a partnership with Smartrac which specializes in RFID and related technologies.

Citizens Reserve is also partnering with Blockdaemon, a “blockchain orchestration platform” that allows for quick creation of nodes for connection to specific blockchains. In bringing together multiple forces to create a supply-chain-as-a-service platform, SUKU represents what Citizens Reserve CIO Yonathan Lapchik describes as a solution for the “supply chain as we know them today – the one that has issues with multiple parties, systems, and models.”

Lapchik maintains that “no one company can integrate everything within every supply chain.” By integrating services and solutions at a platform level, SUKU can address what Lapchik describes as broken”supply chains “with multiple systems for a single operation.”

At the end of the day, Citizens Reserve is attempting to “integrate all these services and be a unique supply chain channel.” Given that many of those at Citizens Reserve came from Deloitte Blockchain, where they often worked with enterprise companies, one of Citizens Reserve’s unique selling points is that knowledge on integration. 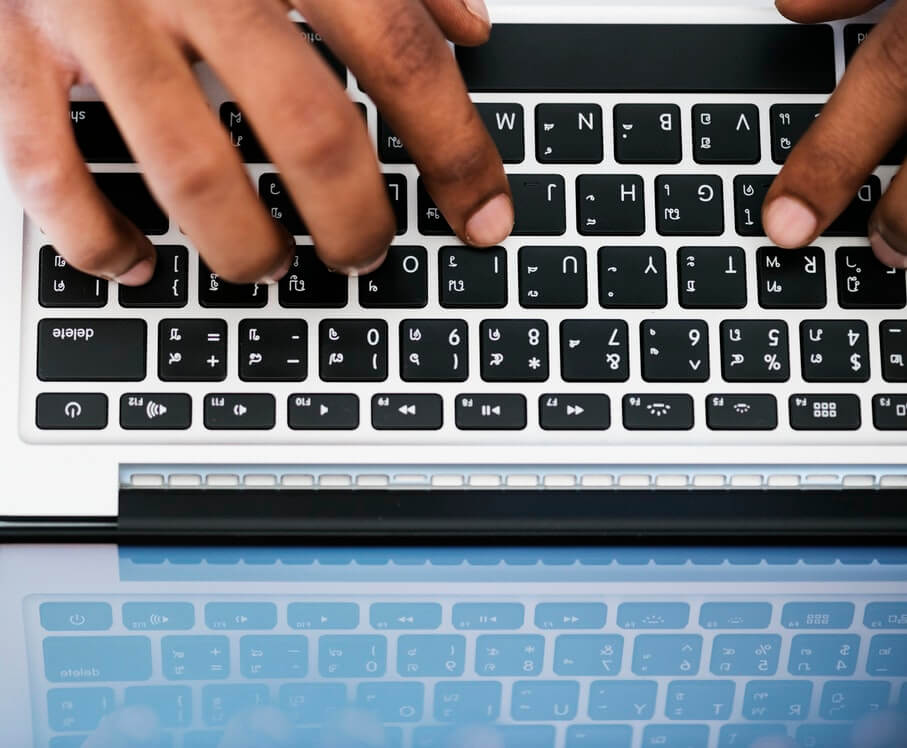 Blockchain is becoming a useful tool when it comes to item tracking. (Source)

Citizens Reserve is not just bringing together multiple companies to power SUKU; the platform will also be connected to a variety of apps and services from additional vendors. Apps and services represent the final layer of SUKU’s layered architecture with an infrastructure layer, a blockchain protocol layer and an apps-and-services layer. This final layer allows SUKU to participate even more fully in connecting the community of those working with both blockchain tech and supply chains.

The hardest part may be tagging

The combination of blockchain and supply chain has generated quite a bit of hype, with some even claiming that blockchain tech can stop E. coli outbreaks. How? Blockchain tech facilitates tracking a shipment and records it on a distributed ledger that is difficult to change. That makes it great for helping track the cause of an E. coli outbreak back to its source much more easily and quickly than with other currently available ledger systems.

What blockchain tech ultimately brings to the supply chain is transparency. But that transparency is based on being able to actually track the shipments that you believe you are tracking. To make that happen requires that something, often an RFID tag, is embedded in or attached to the shipment or the pieces of the shipment in order to keep up with what has happened every step of the way.

RFID is already a big part of supply chain operations going back to Walmart’s decision to require its suppliers to track all shipments with RFID tags. While this led to mainstreaming, RFID tech had further to go. As consultant Bill Hardgrave explain, the RFID “tags were not giving suppliers useful data…adding little to already-efficient distribution centers and warehouses.”

RFID tech has advanced quite a bit since then and other solutions have also been developed. However, RFID tags seem to be the most widely used tagging systems for blockchain solutions. Which means that partnering with an RFID specialist like Smartrac is essential for Citizens Reserve to develop supply chain solutions.

In particular, they are going to have to figure out how to attach an RFID chip or similar tech solution to each individual item in shipments such as seeds, pieces of produce, tuna fish and so much more.

The intensive sustainability debate of recent years has left its mark on the portfolios of institutional investors in Germany. The...

Digital economy: “Mondjossi”, the platform to bring craftsmen closer to their customers

Among the measures taken by the United Nations Capital Development Fund to combat the effects of COVID-19 in Burkina Faso,...

How did real estate crowdfunding get through the health crisis?

With the containment measures, construction sites had to be interrupted on March 17th. Some projects financed via crowdfunding platforms have...