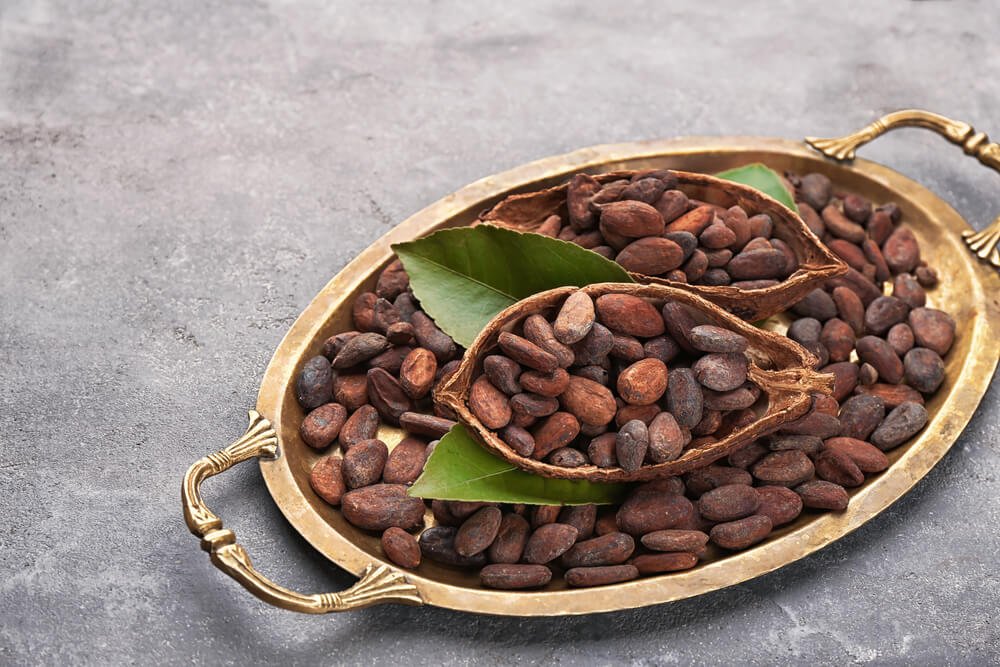 Wheat markets were higher last week, but Minneapolis was about unchanged, in reaction to strong weekly export sales and ideas of better demand prospects. The sales last week were the best since the beginning of 2017. World prices are holding strong, and U.S. prices are called competitive.

The trade will keep a close eye on the spring wheat harvest after the USDA left its production estimate unchanged last week. Most think the estimate is too high and will have to come down. Traders also wonder about spring wheat in parts of the Canadian prairies that have been hot and dry recently. Ideas are that spring wheat production will be less than original expectations in Canada. The overall chart patterns are still relatively strong, but the market will need rallies in overseas markets to sustain higher prices here.

Significantly lower production is expected in Europe and Russia, and world prices have been moving higher in response. Ideas are that Russian and Ukrainian wheat production could be down by up to 20 million tons. However, Russian prices have become more stable lately. The potential for losses to wheat in northern Europe continues to be reported, and some analysts now say that EU production would be the lowest in many years. The harvest continues in all areas and yields have been disappointing.

Corn was higher for the week and appears to be holding due to strong demand prospects. The export sales report was strong again last week, and ethanol demand has held well. Prospects for corn and wheat demand in the export market have improved due to bad weather in places like Europe and South America. The South American drought has been documented and the lack of an offer is being felt in world cash markets now. Europe and Russia have seen some weather extremes and feed grain production has been affected as much as wheat production. The lone exception appears to be Ukraine, which saw some timely rains this summer to help feed grains but came too late to help wheat. Prospects for a quicker settlement with Mexico on NAFTA helps corn demand ideas. Mexico is our largest corn customer.

Soybeans were sharply higher last week while soybean meal was more range bound. The U.S. and Chinese governments are still looking for ways to get talks started to reduce the tariff wars and get exports flowing between the two countries again. The two sides agreed to hold lower-level talks in the last part of August to work out parameters and details for a potential agreement. There are hopes that an agreement can be ready by the time a presidential summit is held later this fall in the U.S. China will be forced to pay more for Brazilian supplies for now, and the rest of the world will enjoy cheaper soybeans from the U.S. The price disparity has been great for Brazilian farmers, but a financial loser for the American producer to the tune of billions of dollars.

Rice was lower Friday and lower for the week. Futures tested into the upper part of the trading range seen in the second half of 2016 and the first third of 2017 before bouncing. The funds have been selling and kept the selling pressure on. Commercials, in general, have been buying amid reports of stable cash market prices in the interior. Reports that the harvest is expanding in parts of Texas and southern Louisiana have been a reason to sell.

Yield reports have been very strong so far in Texas and strong in Louisiana. Milling yields have been acceptable or mostly very good. The harvest is much more active this week in Texas and southern Louisiana and will soon spread north. Producers in Arkansas are reporting that rice fields have a lot of grass, and this could rob some yield potential. Initial reports from Texas and Louisiana indicate good field yields.

World vegetable oils prices were weak. Palm oil was little changed on the week. Demand was weaker last week as private sources in Malaysia reported reduced export volumes. However, the trade thinks prices are low enough to encourage new demand from China and India. There is still plenty of supply, and the charts imply that upside potential is fairly limited at this time. Indonesia expects increased production in the coming months. Malaysian stocks are thought to be increasing at this time on better production.

Soybean oil was locked in a sideways trend all week and closed lower. Trends are sideways in the market, but prices could work lower if soybeans stay weaker. Canola was higher as the weather in the prairies became more important. Some areas remain hot and dry and are getting stressed. This is particularly true in Saskatchewan. Offers from farmers were down last week as they wait for higher prices and as they work in the fields.

Cotton was sharply lower last week and trends are turned down on the weekly charts. The USDA caught the market by surprise and showed increased supplies for the coming year, and selling was seen all last week in response. The carry-in stocks were higher and production was estimated higher at 19.24 million bales.

Domestic demand was unchanged, and export demand was increased but not enough to make up for the bigger supplies. U.S. ending stocks were increased from 4.0 million bales to 4.6 million bales. The world data showed that major exporters would have less cotton, but the change was not real big.

Speculators were the biggest sellers after the reports were released and sold all last week as they have held major long positions. U.S. weather remains good in the Delta and Southeast and has improved slightly in West Texas on north into Kansas with some precipitation. World conditions bear watching as there are questions developing about the Indian monsoon. The rains have been below normal but generally good enough to support crops.

Traders are concentrating on the development of the new crop and the weak demand for the old crop. Overall growing conditions in Florida are good to very good, and there is no storm development in the Atlantic at this time. Steger estimated oranges production in Florida at 77 million boxes, citing weather and an aggressive tree replanting program instituted by producers in response to the Greening Disease. The state is getting frequent periods of showers.

Florida producers are seeing good-sized fruit, and work in groves maintenance is active. Irrigation is being used when needed, and producers expect a good crop. A good crop now will likely mean increasing inventories of frozen concentrate. Weaker demand has caused FCOJ inventories in Florida to increase on a year to year basis.

Futures were lower again last week and are now trading at levels not seen since November of 2013. London charts show down trends on the weekly charts as well, but futures there have held much better than New York. Price action in New York is bad and trends have turned back to down.

Ideas of strong production in Brazil and Vietnam are keeping futures under selling pressure. Producers in both countries are not selling, although some talk of some big sales in Brazil. But the market is generally quiet there due to the after effects of the truckers strike. The strike resulted in sharp increases in freight costs and shut off farm selling interest.

Arabica trees in Brazil were starting to show stress due to the lack of rain over the last few months. It will be dry again for the rest of the week. The months leading up to the winter were also dry, and that early dryness is affecting trees now. It is very possible that some production could be lost for the next crop due to the very dry overall conditions. Estimates for production this year range as high as 60 million bags.

Central American is also dry in some areas and some production losses are increasingly expected. Most of Central America is reporting good rains, so the overall losses could be minimal. London remains relatively strong as Vietnamese production is not moving. Production in Vietnam is estimated at above 30 million bags and a new record. Growing conditions are called good. There is not much Robusta on offer in the world markets right now even though supplies in storage in Europe are very high.

New York and London both closed lower and made new lows for the move. New York price action overall is weak as futures are now trading at price levels not seen since 2015. Ideas of big world production are bearish and have been the reason for the selling. Just about everyone is looking for a significant production well above any demand potential.

Dry conditions continue in Brazil, the EU and Russia, but conditions are mostly good in Ukraine. Very good conditions are reported in Thailand and India, but there are forecasts that the Indian monsoon could produce less rain than normal this month. Crops could get stressed quickly in the heat of the country, but there has been enough rain so far. Brazil producers are also worried about cane production even with the rapid early harvest, and the market is now starting to talk about less production there this year. The dry weather in much of Europe and in southern Russia near the Black Sea has hurt sugarbeets production potential in these areas. Recent rains in parts of Ukraine have continued to improve production prospects there.

Cocoa futures were mixed on Friday and for the week. New York closed a little higher and London closed a little lower. Ideas of big world production have kept futures on the defensive. The outlook for strong production in the coming year has been enough to keep the prices weak. The main crop harvest is in its earliest stages in some parts of West Africa, but will not rally get going for at least another month. Main crop production ideas for Ivory Coast are still near 2.0 million tons even with the big rains.

Ghana and Nigeria are expecting very good crops this year as well. Ideas that current weather conditions are good for the next crops in West Africa continue. There have been reports of good rains throughout the region and big yields are possible. Showers and more seasonal temperatures have been seen in the last few weeks to improve overall production conditions in West Africa. Conditions also appear good in East Africa and Asia.