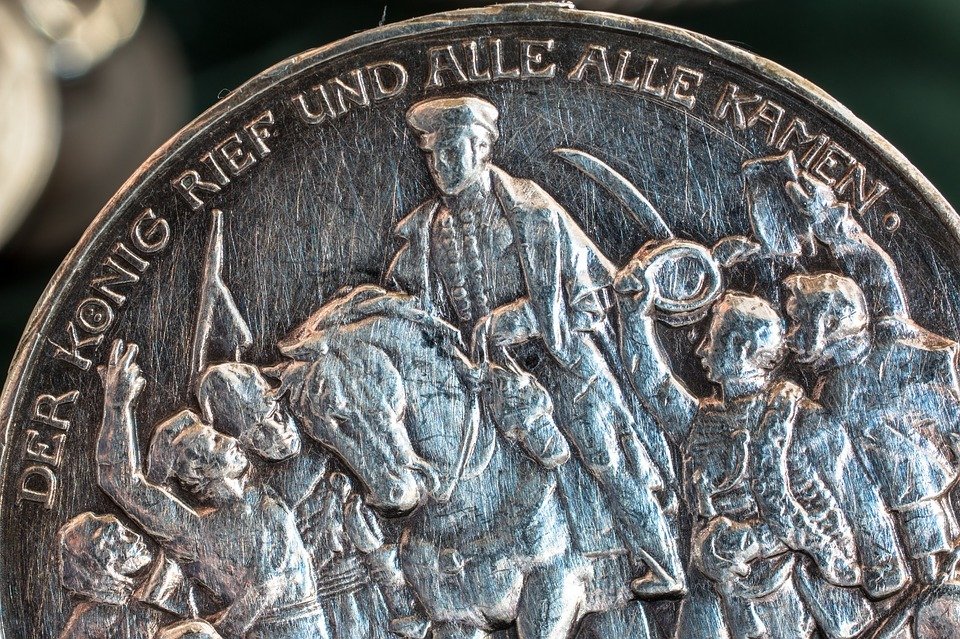 There are many people around the world interested in the fascinating history and origin of different coins. They are called numismatists and usually have a passion for collecting and assembling all kind of coins.

Numismatics is often defined as the hobby of collecting and studying currencies including coins, paper money and tokens.

Here are some of the most amazing facts every coin lover will find interesting:

1. Florence in Italy was the first city to issue its own gold coins in the distant 1252. They were known as the ‘Florins’.

2. The hobby of coin collecting dates back to thousands of years ago, when ancient queens and kings become first interested in this leisure activity. It’s no wonder why, many years later, it’s still being referred to as “the hobby of kings”.

3. There are many public exhibits and displays of coins around the world. Some of the most visited are the Numismatic Association Money Museum in Colorado Springs and the Ashmolean Museum in Oxford.

4. Founded in 1891,  the American Numismatic Association is the biggest library and information source of numismatic material in the US.

5. The study of modern numismatics covers research and examination of coins from the 17th century onwards since the machine production of coins started from then.

6. The U.S. Mint have produced coins for more than 40 foreign countries. It started in 1875, and Venezuela was the first one.

7. Sir Isaac Newton has worked as a Master for the Royal Mint in United Kingdom. His main role was to gather evidence of coin counterfeiting.

8. From the period between 8th and 13th century in UK, the silver penny was the only coin in circulation, and it was usual practise to cut the coin in half or quarter to provide smaller change.

9. Usually, damaged and worn coins are being melted down and used to make new coins.

10. Julius Caesar was the first living person to put his face on a coin. Before that it was most common to put dead rulers, ancestors and animals.

11. It is established by law that the US coins must have “an impression emblematic of liberty” on their design.

12. The first commemorative coin in the United States was issued in 1892 to celebrate the 400th anniversary of Christopher Columbus’s discovery of the Americas.

13. ‘The Lydian Lion’ coin is believed to be by many experts as the world’s oldest coin. It originates from Sardis, Lydia (what is now known as the territory of Turkey), and was issued around 600 BC by King Alyattes.

14. The African country of Somalia is a true genius when it comes to unique and different designs. They issued different series of coins in the shape of famous guitars, Harley Davidson motorcycles, Lamborghini cars, and 3D-shaped coins.

15. The 50 State Quarters program issued by the US Mint was the most popular coin collecting initiative. It is believed that half of the population in the States have collected part or the whole series.

16. The 1913 Liberty Head nickel was the most expensive coin ever auctioned for 3.7 million USD. The reason for this is that are only 5 coins in existence due to an error in the Mint.

17. The best way to learn more of a certain coin or collection is by reading “A Guide Book of United States Coins,” also known as the ”Red Book,” as well as the ”Krause’s Standard Catalogue of World Coins,” which are being issued every year and provide present retail values and information of how much certain coins are worth.