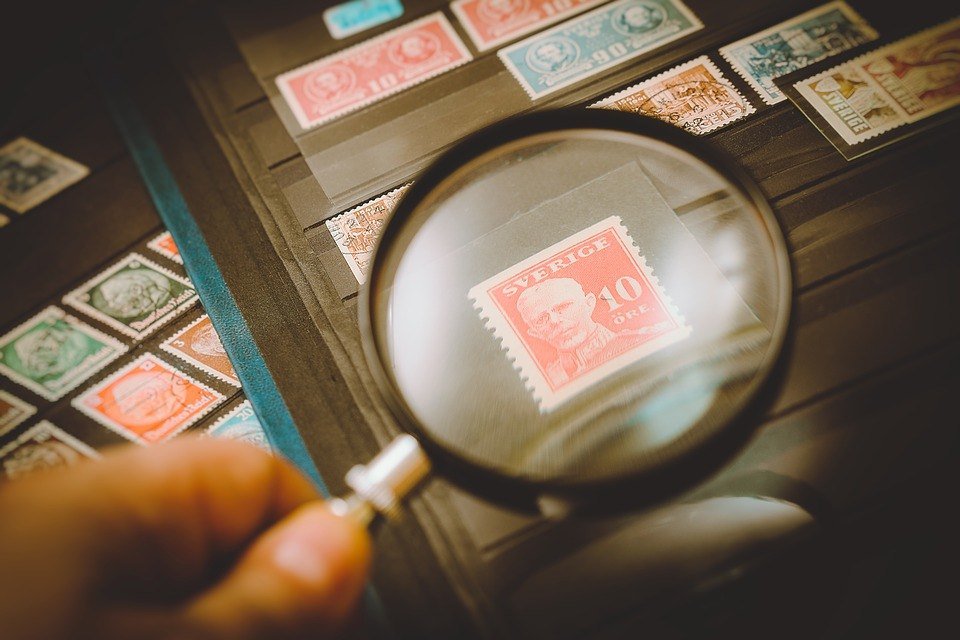 The hobby of stamp collecting is widespread across the globe. It’s believed that there are over 30 million people who consider themselves as active collectors. Having in mind that postage stamps are the third largest category traded on eBay, they represent the most valuable commodity you can buy and invest in.

As time passes, stamp collections can provide substantial capital growth. The older they get, the bigger the chance they will be valued at a higher price.

The two most important indicators taken into consideration when estimating the value of a stamp are the SG100 Stamp Price Index and the GB30 Rarities Index, which have been showing an increase of 10% over the last 20 years.

Besides being an interesting and engaging hobby, postage stamps have always performed well in times of economic uncertainty and are a safe investment that can never lose its value.

These are the world’s most valuable and expensive stamps that are sure to bring you millions if you are lucky enough to stumble upon them.

It was issued in 1856 and it’s the only remaining one-cent stamp from that batch, issued by the postmaster of British Guiana. Printed in black on magenta paper, it’s considered as the most valuable and rarest stamp among philatelists. The previous owner was the infamous millionaire John Eleuthère du Pont, a convicted murderer of a former Olympic wrestling champion.

It was sold at auction for $9.5 million. 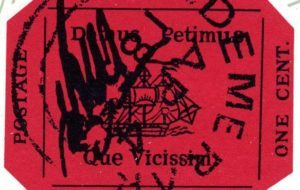 It was the first one issued in Sweden in 1855 and it represents the country’s own coat of arms. Due to an error in the printing house, this stamp appeared on a different color paper than usual, which makes it unique and very valuable. It was sold at auction for $2.3 million. 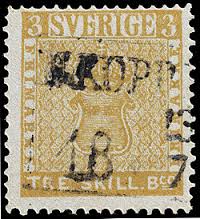 It is widely known because there are only 4 copies in the world. By mistake, this stamp was printed in green instead of the usual pink color by the historical German state of Baden in 1851. It was sold at auction for €1,314,500. 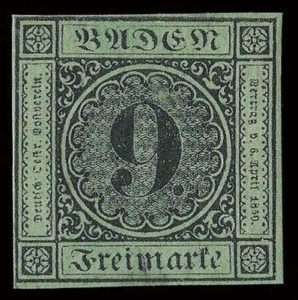 These were released in 1851 and were called by that name because American missionaries used them to send letters to the continental parts. The two cents version of the stamp is the most valuable since there are only 16 in existence. Unused two-cents stamps are valued at $760,000. 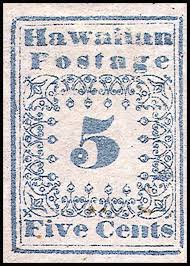 Issued in 1847 by the Governor of the Mauritius Island, it had wrongfully engraved words on them. By the time the mistake was realized, there were 200 of them in circulation. Today only 30 have survived. It is valued at $600,000 or more depending on the condition. 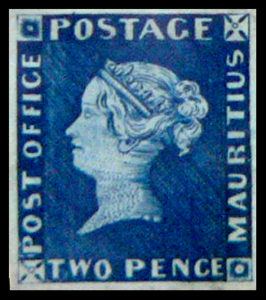 They were issued in China in 1953 with the purpose of military use, patterned with the emblem of the People’s Liberation Army and a face value of  ¥800 old yuan (which equals to 1 US cent). They were recalled because the paper was too transparent and the authorities were afraid about the safety of confidential information. It is valued at $428,700 or more depending on the condition. 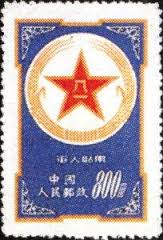