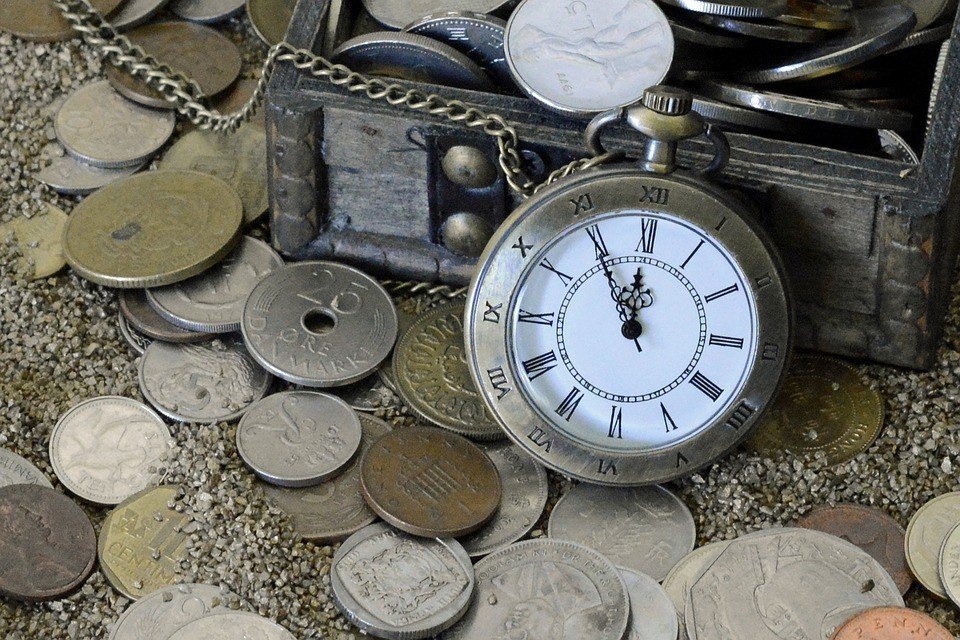 One man’s junk is another man’s treasure—that saying holds truest for collectors more than anyone else. While one is free to collect whatever feeds his passion, obviously not all collections are equal—and only very few will lead to gains if they are treated as investments.

In times of uncertainty, most investors would look at, for example, assets like oil, gold, silver, and other precious metals and minerals. These are considered low risk and would still fetch good prices when sold during times of economic volatility.

Still, for those with enough passion and a lot of money to spend and risk, some investments in collectible treasures can be worth the effort and time expended. Let’s take a look at some of them.

Collecting coins is something one does for the long term. The rarity of the coins, and of course the metal they’re made of, especially gold or silver will affect how much they appreciate in value over the decades. Anyone who begins coin collecting would be better off getting advice from experts and longtime collectors, as there is much to learn in order to protect one’s investment. 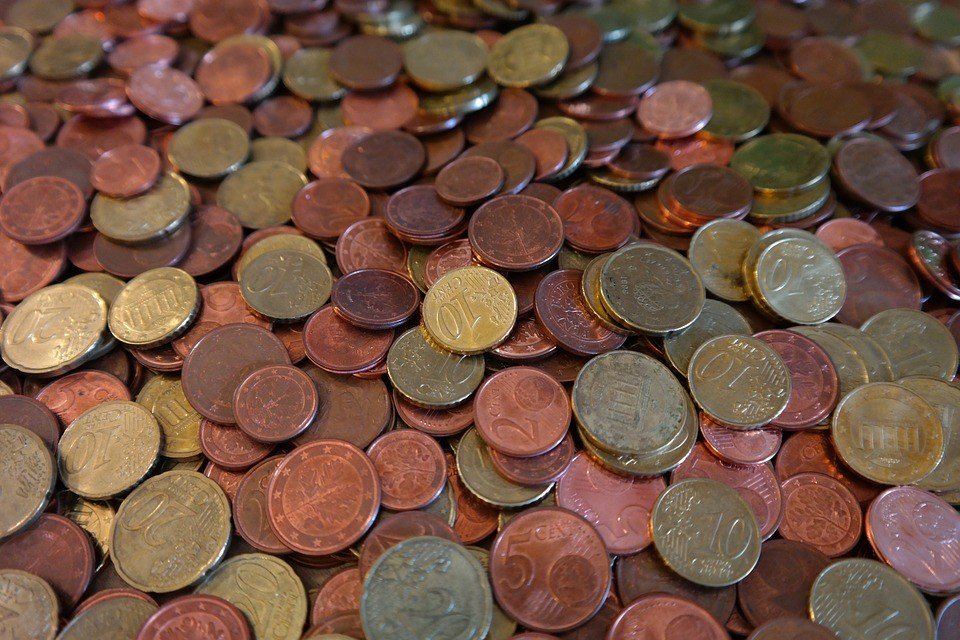 Coins are collectible that can be quite valuable. (Source)

According to Coin Trackers, collecting in the United States alone is worth $10 billion a year. The website pegs the worldwide value of coin collection at about $100 billion. Coin collecting would not pay immediate returns but it’s a way to build and store significant wealth.

Unsurprisingly, the best coins to collect are gold ones. The folks at USA Gold remind us that the best attribute of gold as an investment is that it has worth and value by itself, and is not dependent on someone else’s ability to pay as in the case of bonds and stocks, for example.

If one is to seriously invest in gold, USA Gold also recommends making it 10 to 30 percent of one’s portfolio. More than an investment, gold is by itself, “real” money that’s always better than cash. Interestingly, the website’s profile of those who invest in gold coins is not necessarily those who are extremely wealthy. It says most gold coin collectors are in those professions that we all depend on: doctors, nurses, dentists, teachers, building contractors, lawyers, engineers, and even plumbers and carpenters.

SEE ALSO  What branding KPIs mean for your company’s success

So what’s the most expensive gold coin ever sold at an auction? According to a Huffington Post report back in 2012, it was the Double Eagle gold coin minted in the US back in 1933. The last time it was sold was in 2002 for $7.2 million.

A 2017 report by The Spruce ranks the Double Eagle at the second place of the top ten most valuable coins in the world. At the number one spot is not even a gold coin: it’s a silver dollar minted in the United States in 1794. The Flowing Hair Silver Dollar was sold for more than $10 million in 2013.

Some collectibles are worth millions simply because of their historical and cultural value. For example, paintings by Pablo Picasso are considered the blue chips of the art world. In 2015, according to The Guardian, Picasso’s “Women of Algiers,” sold at Christie’s in New York for $179 million. It is part of a series of works by the artist in the early to mid-1950s. 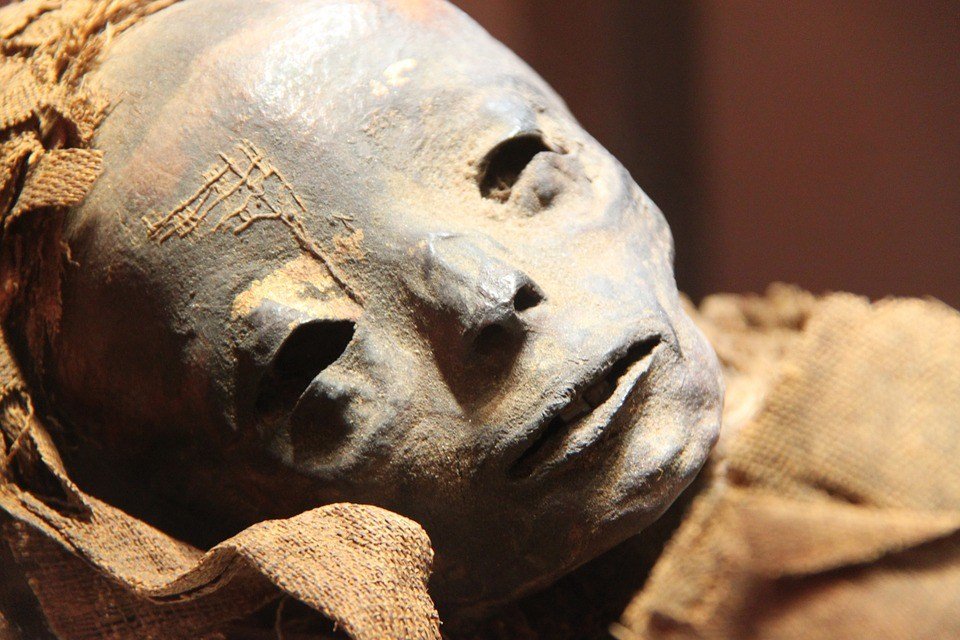 Art collectibles can be tricky to navigate but can also be huge payouts. (Source)

When collecting art, would it be better to look for blue-chip works, more obscure art, or contemporary art? Interestingly, there can be a wide range of advice for this. A CNBC report cautions against buying art because of fads and hype (and mentions blue-chip art as the safest course), while Bloomberg says “overlooked and underappreciated” works can be worth the risk.

In the end, investing in artworks will require a thorough knowledge of art history and how certain works have been valued in the market. If the collector is not versed in this himself, then the expert advice is a must.

As for cultural artifacts, the more ancient, the more valuable. Sculptures, vases, trinkets, jewelry by ancient civilizations from several thousands of years ago can be valuable, although these would be priced in the thousands, rather than millions, of dollars.

Some items, like rare musical instruments, are considered both artworks and cultural artifacts as well. A Forbes report mentions a urologist who bought two rare violins, one of them a Stradivarius, in the 1980s. Both cost a total of nearly a million dollars at purchase, but now have a combined value of $12 million. For the urologist, however, their value goes beyond monetary. He asks, “Do you invite people over for dinner to look at your stocks?”

Nostalgia is a powerful drive among collectors. Those who want to relive their childhoods would collect comic books, old toys, another knick-knack of bygone decades, driving up the cost of these items to several thousands of dollars. One website even says such collections can give a windfall of close to a million dollars, and suggest seven categories of geekdom treasures.

Investing in collectibles is a combination of personal passion and fulfillment and savvy when it comes to the tastes of what would nearly always be a niche collectors’ market. Like the urologist mentioned earlier though, collectibles can bring returns that would make an investor happy for reasons other than monetary; that probably makes the losses more bearable and the gains even sweeter.