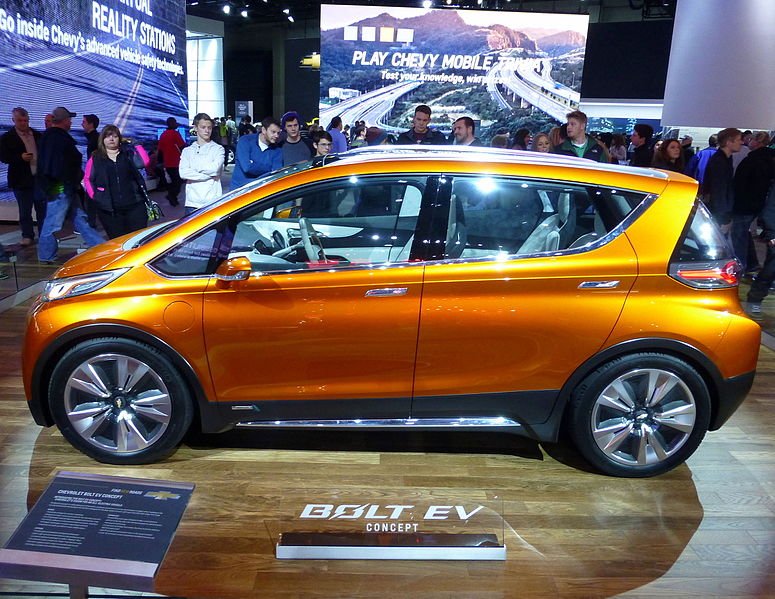 An infographic from Visual Capitalist featured a recent UBS report where the bank tore down a Chevy Bolt to see exactly what is inside. It then had 39 of the bank’s analysts weigh in on the results. 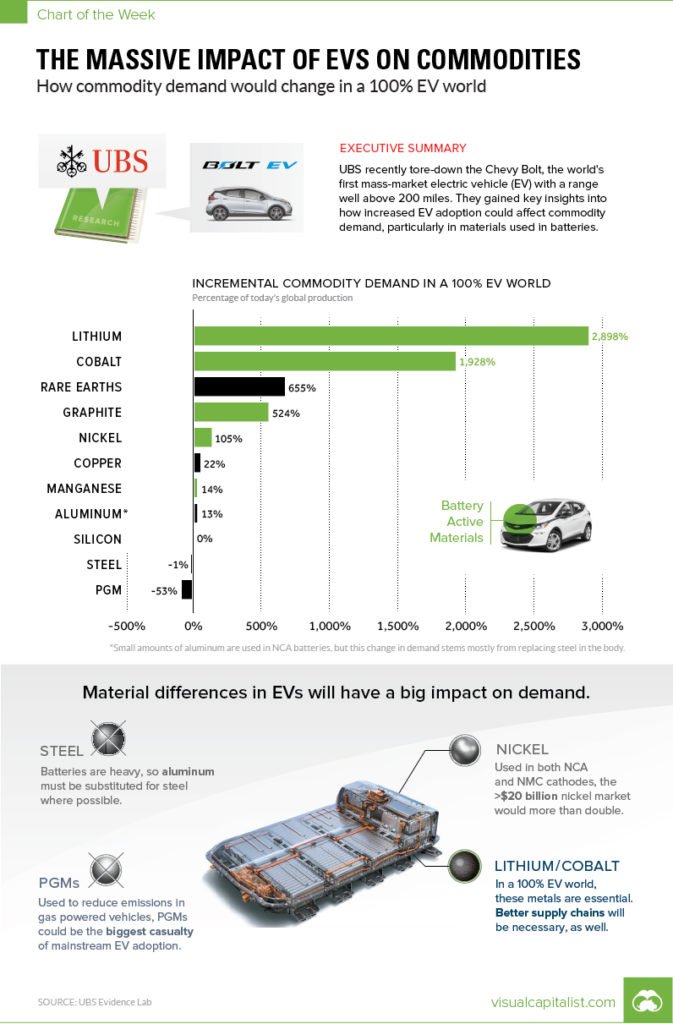 After breaking down the metals and other materials used in the vehicle, they noticed a considerable amount of variance from what gets used in a standard gas-powered car.

It wasn’t just the battery pack that made a difference—it was also the body and the permanent-magnet synchronous motor that had big implications.

As a part of their analysis, they extrapolated the data for a potential scenario where 100% of the world’s auto demand came from Chevy Bolts, instead of the current auto mix.

If global demand suddenly flipped in this fashion, here’s what would happen on the materials side:

The chart in the foregoing graphic breaks this down as well.

Now, we aren’t going to see 100% EV penetration in the near term and maybe ever, but it is interesting to contemplate what the potential impacts could be in these markets, let alone possible impacts to the environment.

For example, China accounts for 85% of rare earths mining and it’s not exactly done in an environmentally friendly manner. The picture below shows untreated chemicals from an abandoned leaching pond that flowed into the city of Ganzhou’s surface water. 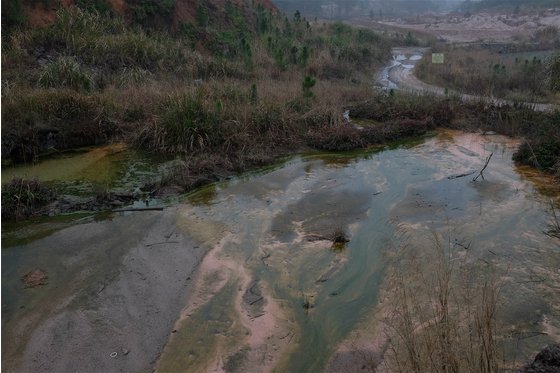 And there is a robust black market as well:

“China plays an even bigger role in the world’s rare earth trade than is apparent on the surface because of its black market. The main importers who benefit from China’s rare earths production, such as the US, Korea, and Japan, as well as the manufacturers and brands who use rare earths in their products, often tap into a substantial black market in rare earths. Every year tens of thousands of tonnes of rare earth ores are illegally mined and traded, leaving China through the black market.”

It seems like I’m really negative on EVs, always pointing out its downsides. I’m not. The next car I buy will probably be an EV.

There are plenty of people exclusively extolling the virtues of the EV. I want to take a clear-eyed view, as best I can, on all the fuels and vehicles options that lie before us and I don’t want to pick winners and losers. That’s where policy goes wrong and industries get into trouble as a result.

SEE ALSO  Has corruption hit its peak in Ghana?

Tammy Klein is the principal consultant for Future Fuel Strategies, and she provides market and policy intelligence, insight and analysis drawn from her global network in the fuels industry through her consulting services and member-based Future Fuels Outlook service. She is an expert on conventional, biofuels and alternative fuels market and policy issues. Tammy serves clients in the auto, oil and associated industries, as well as governments and NGOs and helps them understand current and future fuels trends and issues; or in the case of government and NGOs, the best policies to develop and implement. Tammy continues to serve as an advisor to many companies, governments and NGOs on transportation fuels issues. She has advised the Organization of Petroleum Exporting Countries (OPEC), International Petroleum Industry Environmental Conservation Association (IPIECA), Energy Management Authority (EMA) of Singapore and Natural Resources Defense Council (NRDC) and the International Energy Agency (IEA), among many others. She holds a J.D. from the Georgetown University Law Center and a B.S. in Journalism from the University of Florida.