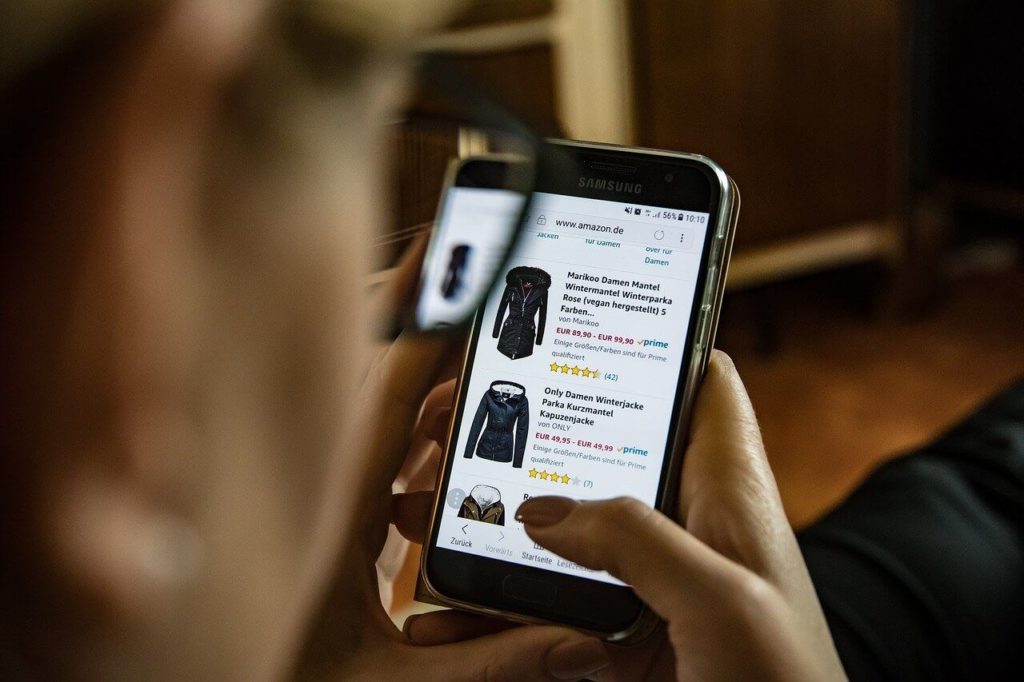 Many third-party sellers who have been suspended from selling on Amazon.com’s e-commerce platform come to me and ask this question, “How do I sue Amazon (AMZN)?” The second question is usually “Can I get damages for loss of profits and punitive damages?”

The answer to both of these questions can be found in Amazon’s Business Solutions Agreement. When you fill out an application to become a third-party seller on Amazon, you adhere to the terms of this agreement, one of which limits you, in the United States at least, to arbitration as a remedy. This means you cannot sue Amazon in a court of law. Your remedy is to demand an arbitration before an arbitrator of the American Arbitration Association (AAA).

AAA operates like a “private court,” where an attorney or judge is appointed as an arbitrator to decide your case. It functions much like a real court, except that, since the situs of the arbitration against Amazon is King County, Washington (also by agreement) the agreement also permits the hearing, or trial, to be conducted by telephone. Depending on the amount in controversy, the cost of an arbitration, which includes AAA filing fees, arbitrator hearing fees, and your own attorney’s fees, can be anywhere from $7500 to $10,000, and, in some cases, even more. The arbitration is typically set within a few months of the arbitrator’s appointment which means, in a relatively short time compared to a lawsuit, which can take years, your controversy will be decided.

What kind of relief can you expect to receive from Amazon in an arbitration? This is also something determined by the agreement. Some third-party sellers on Amazon feel they have been genuinely wronged, and their account should be reinstated. However, Amazon’s business solutions agreement has been adjudicated by Washington State Courts to be an “at-will” contract, which means that, if Amazon wants to terminate the contract with a seller, it can do so at any time, for any reason, or no reason at all.

But what about Amazon’s internal appeal system? Doesn’t that mean they have to determine your appeal in good faith? Again, Washington courts disagree and have failed to apply the doctrine of good faith and fair dealing with the at-will contract in these cases.

What about losses for the time your store was down? Again, the business solutions agreement has a clause that provides that Amazon will not be liable for any loss of profit, revenue, business or data or punitive or consequential damages arising out of or relating to the agreement. And, again, Washington courts have held such agreements to be enforceable, although not specifically in the case of Amazon. 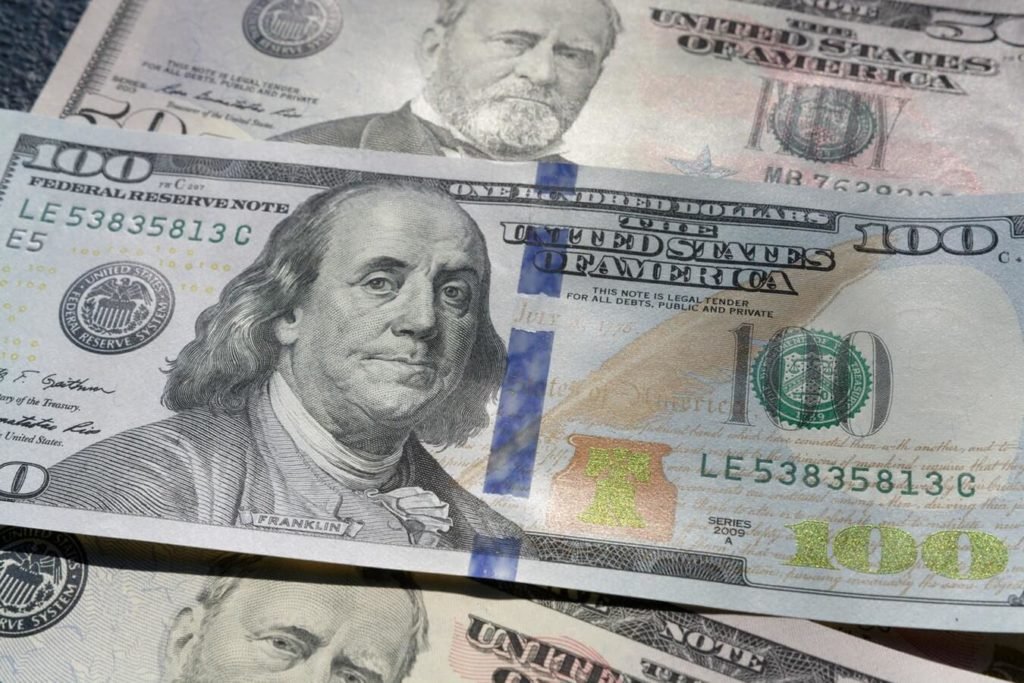 Is there a way for third-party sellers to get back their money? (Source)

So why even sue Amazon at all? Many clients sue for outstanding sales proceeds which, in certain cases, Amazon claims the right to withhold permanently, which is also in the business solutions agreement. However, this time, the law is not on their side. Amazon says that it needs to hold proceeds indefinitely, for example, in cases where buyers seek refunds or could sue Amazon for counterfeit products. Case law distinctly holds that, as between Amazon and the third-party seller, the seller, and not Amazon, is the seller of the goods, which means that they cannot be held liable by companies claiming the seller sold counterfeits.

Recent changes in the Copyright Act (the DMCA) provides immunity for Amazon with regard to copyright claims, and equity demands that Amazon cannot be the holder of the seller’s funds forever. It holds them as a constructive trustee, with the duty to turn over the funds to the seller, unless there is a court order compelling them to do otherwise. Sellers also arbitrate for lost or damaged inventory claims that have been denied by Amazon.

So, it is possible to sue Amazon, but, as with everything, prevention is always better than the cure. Although Amazon’s systems are fallible and may result in unjust discipline against some third-party sellers, a good compliance program to educate third-party sellers and their employees on Amazon’s selling policies, and to put systems into practice to ensure compliance with those policies—whether it be sourcing, listing, packaging, order fulfillment, or shipping—can keep you out of court.