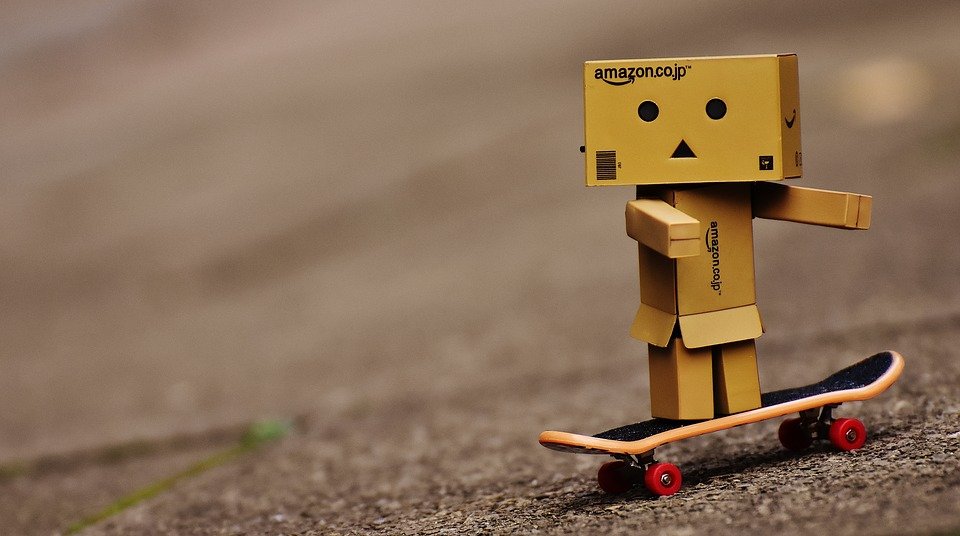 Seattle-based Amazon has been enjoying an incredible amount of success so far. What started as an online bookstore back in 1994, the company went on to sell various products such as DVDs, video games, audiobooks, video games, jewelry, food, clothes, and furniture. Now, Amazon has become one of the online behemoths in retail and even acquired Whole Foods last month.

For every success that Amazon achieves, there will always be lessons to be picked up. And if you want to thrive in life, you can always look at the triumphs of Amazon and apply the lessons you glean from those.

Cultivate the desire to grow

The first lesson is the desire to become more. Like what was mentioned before, Amazon started as an online bookstore but later sold a diverse category of items. In 2010, the firm even established a division that develops and produces television shows and films. AFTV News also recently reported that Amazon was creating a messaging app named Anytime. 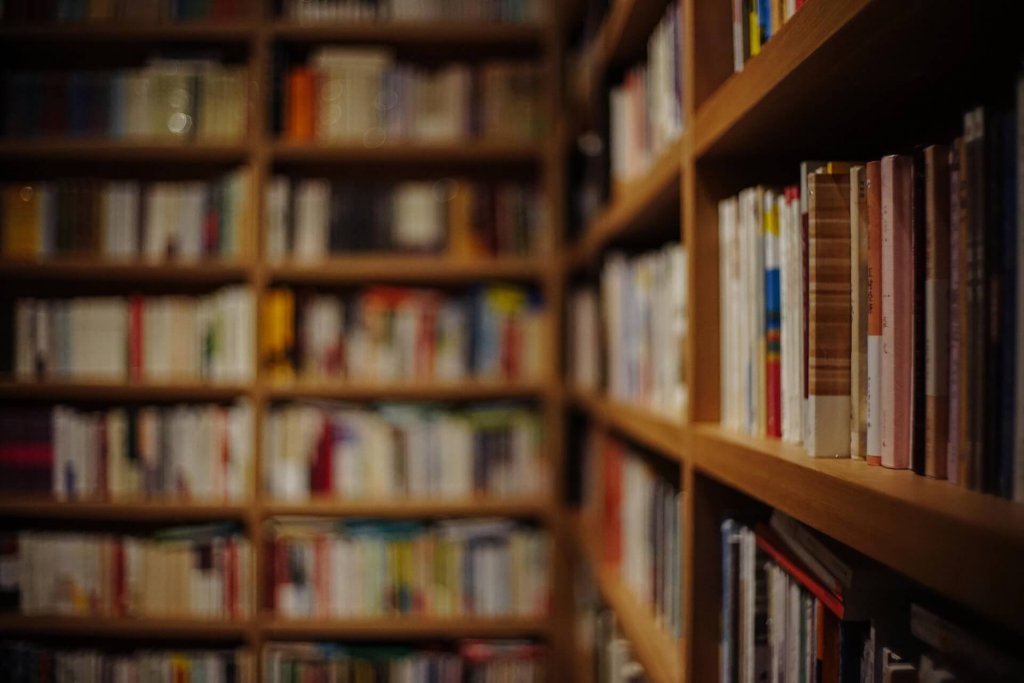 Amazon began selling books online before branching out to other goods such as food, toys, and clothes. (Source)

Explore and master many skills

From Amazon’s expansions, one can learn that mastering one skill or field is not enough. There will always be a lot of ventures and fields for a person to explore while he or she still lives, and it’s okay to learn more about them to know which of these fields can and will a person thrive more.

Motivate yourself towards your goals

Learn is to find the motivation that will drive you to improve and will ultimately lead you to your goals. Per Quartz, in Amazon CEO Jeff Bezos’ shareholder letter this year, he focuses on customers to work on innovations. Customers desire for better things, and the desire to keep them happy will bring the motivation to work on enhancements and inventions. Applying it in our daily lives, once you found your source of inspiration and motivation, let that drive bring you to where you want to be in the future.

Be open to change

When it comes to changes, Bezos further wrote in his letter that if you resist the trends, you’re “fighting the future.” If we look at it outside the corporate world, resisting changes will stop you from moving forward to the future you desire. Amazon also teaches one to take the initiative as seen in the company’s move to prepare for their entry into voice commerce with Alexa-enabled devices like the Amazon Echo as MarketWatch reported. 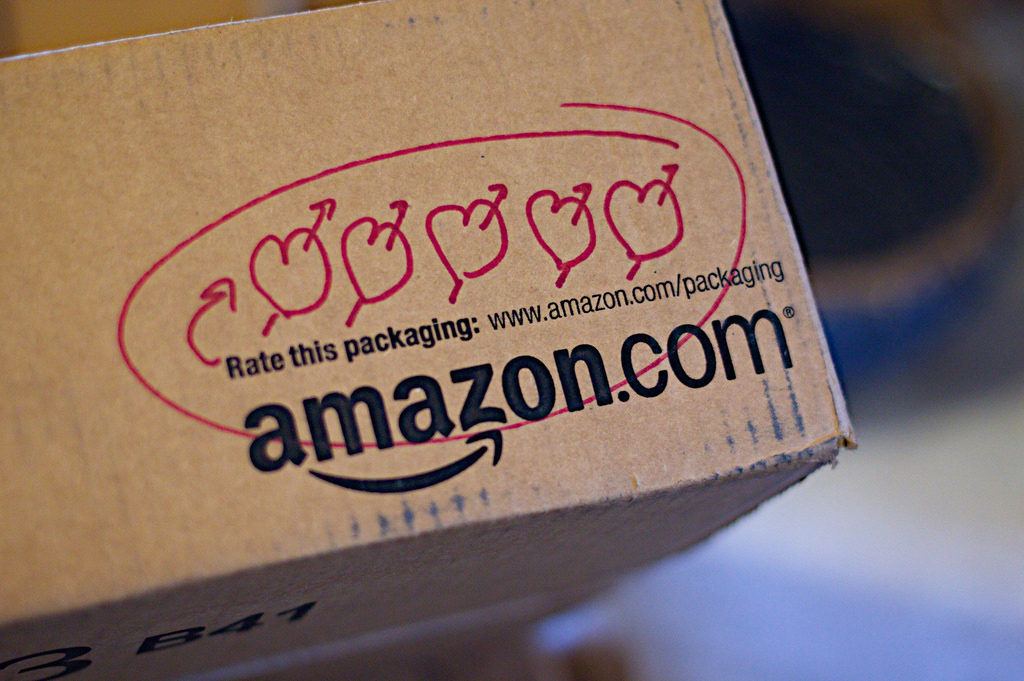 A customer gives Amazon high ratings for its service. (Photo by Alan Levine via Flickr. CC BY 2.0)

Learn to listen to feedback

With Amazon listening and responding to customers, one can learn to be more open to feedback. Feedback is essential for a person’s growth because they address the concerns that one can work on to improve and grow. So in the next instance that a person constructively criticizes you, instead of taking it badly, listen to that person’s concern about you and improve yourself.

Amazon is also known for taking risks as evident from the company’s expansion to different ventures. With this in mind, you can learn that risks may lead to a new path, and that new path may lead you to a larger success.

Decide with accurately, wisely and quickly

Finally, Bezos also penned in his shareholder’s letter his belief that, to keep a company like Amazon in its prime, high-quality decisions must be made quickly. Outside the company, you’ll learn that it’s fine to assess before making a choice, but it’s better to decide fast as well to get more out of that opportunity. If you dwell too much on thinking before deciding, the time you spend on thinking may cost you that chance.