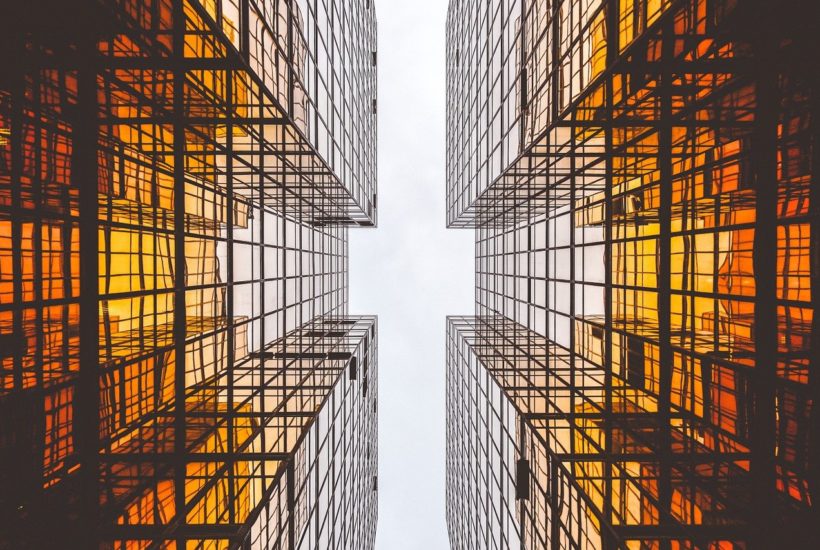 The large Spanish construction companies are facing a new phase after the coronavirus crisis, and some of them are determined to focus their efforts on expanding the concessions and green energy businesses, as a way of obtaining secure and recurrent resources without high risks.

Construction, where the profit margin is becoming smaller and smaller, is gradually losing weight, although all eyes are focused on the effect that the reconstruction funds set up by the European Union for the coming years may have on this segment. At least in terms of the volume of business that may be generated in Spain.

Read more about the Spanish construction sector and find the latest business news with the Born2Invest mobile app.

In fact, the major construction companies are confident that public tenders will be reactivated once the health situation has been brought under control

Since the start of the pandemic, civil works have fallen by 26% (reaching 8,364 million euros), while public procurement has fallen by 40% (just 6,348 million). Both cases represent 2014 levels, according to data from Seopan, the Association of Construction Companies, and Infrastructure Concessionaires.

Several industry sources believe that there will be an upturn in the field of l construction in the next three or four years, but they also believe that the level of concessions will increase. They consider, in fact, that the Executive should reinforce this model, which is less used than in other countries in our environment. Above all, at a particularly delicate time for public accounts, with a skyrocketing debt. “If the government wants to carry out works, it is going to have to use concessions,” concluded the aforementioned sources.

Likewise, companies such as Ferrovial, ACS and Sacyr have their sights set on increasing their volume of business through this system in the coming years. This is reflected in their different strategic plans for the next five years. In this way, they aim to achieve assured and recurring income through the management of infrastructures in which they can charge a fee, such as toll roads.

Ferrovial has been looking to sell its services division for the last two years, although the company headed by Rafael del Pino is resisting the transaction, which it intends to close this year. It is also trying to recover the strength of its concessions business (freeways and airports abroad), affected by the limitations on mobility imposed by the pandemic.

SEE ALSO  A historical examination of the Dow Jones’ dividend

Sacyr, for its part, intends to strengthen in the coming years its activity in transport, social and renewable infrastructures, with long-term contracts that have a reduced demand risk. And the company chaired by Manuel Manrique sees possibilities of extending its business in Latin America through its Concessions division. ACS also continues with its intentions to increase its concession business, although it is also trying to gain a foothold in the field of renewable energies.

Spanish construction companies are on the hunt for European funds

In parallel to the transition taking place within the major construction companies, the focus is on European funds. At the moment, there is a “high degree of uncertainty” about how they will be distributed. But for months now, the large companies have been working hand in hand with consultants to identify potential business opportunities within the strategic lines set out both by Brussels and by the Government’s Recovery Plan.

“This cannot be delayed beyond the end of the summer”, says one of the companies. They warn, however, that their reception may be in danger “if the deadlines” set by the Community Executive are not met. In any case, they are waiting for Moncloa to clarify how the distribution of the money will finally be articulated.

For the time being, Ferrovial has promoted 37 candidate projects for the European funds, which are expected to mobilize an investment of $6.12 billion (€5 billion). It also participates as a partner in another 24, valued at $10.6 billion (€8.7 billion).

Among them, there are some aimed at the integral transformation of industrial parks or the digitization of transport corridors. They also focus on the production of renewable energy from waste and urban mobility. In this sense, the company wants to implement in Spain a network of more than 20 ‘vertipuertos’, the infrastructure that will be used by future flying cabs, to connect different urban centers.

FCC, whose concessions business accounts for 9% of its gross operating profit, has already identified seven tractor programs included in the recovery plans. Specifically, the company controlled by Mexican businessman Carlos Slim focuses its attention on actions aimed at housing rehabilitation, mobility and water systems. It also shows interest in the circular economy with the reuse of plastics, recovery of materials or promotion of bio-waste.