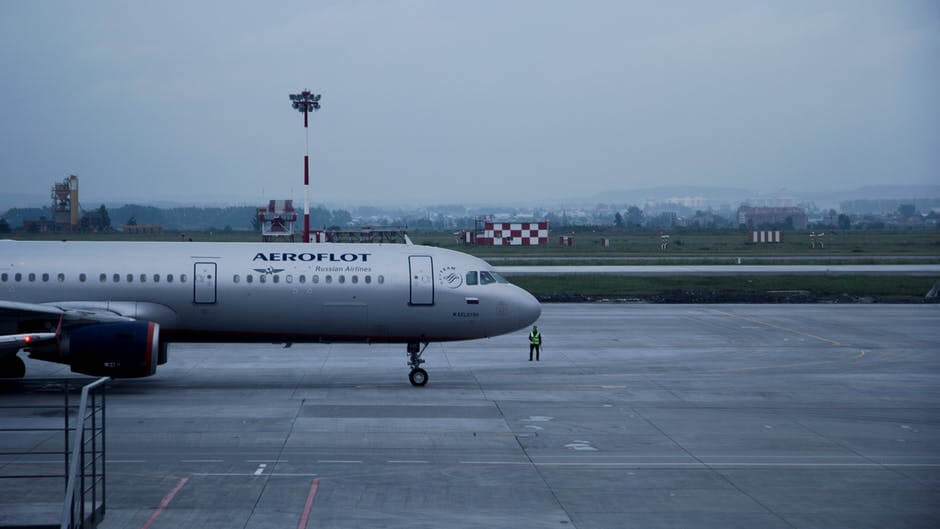 Ask any frequent traveler if the industry is fair. You’ll likely hear a litany of complaints: Travel companies routinely charge you for services they don’t have to deliver, punish you with onerous restrictions and flout the time-honored rules of American business. And now, travelers are pushing back.

It could be a long-overdue moment of reckoning for the masses of tired and abused passengers.

To get an idea of how bad things are, imagine the following scenario: A new restaurant opens across town that charges you months in advance for your meal but sometimes skips an ingredient — or an entire course. If you should get sick at the new establishment, you have to use one of its own doctors. To add insult to injury, the restaurant automatically adds a tip “for your convenience.”

On land, it would be out of business in hours.

“But not a cruise line,” says Miami attorney David Deehl.

True, in a way. Cruise lines charge you far in advance for your berth. Their ticket contract — the legal agreement between you and the company — says it doesn’t have to deliver the product it promises in the brochure. For example, it can omit a port of call if it wants to or just cancel the sailing. And don’t even get me started on auto tipping, the cruise industry’s newest customer-hostile practice.

Or how about this scenario: You hire a carpet cleaner to scrub the rugs in your home, but before your appointment, you call to reschedule. The company offers you a credit, but then charges a “change” fee that doubles the price of the service. Then, on the day it’s supposed to service your home, it cancels your appointment because of bad weather in another city and issues a refund with no apology. A business like that would be doomed, right?

Unless, of course, it’s an airline.

Claire Celsi, a marketing professional from West Des Moines, Iowa, remembers buying tickets for herself and her father to fly to Phoenix to visit her dying uncle. But the uncle passed away before they could leave, so they canceled their flight.

SEE ALSO  Has the UK’s support for shale gas weakened?

“The change fees were outrageous,” she recalls. “When I called to use the ticket for another flight, the fee was more than the ticket I was trying to buy. Despite the fact that I paid $800 for my original ticket!” 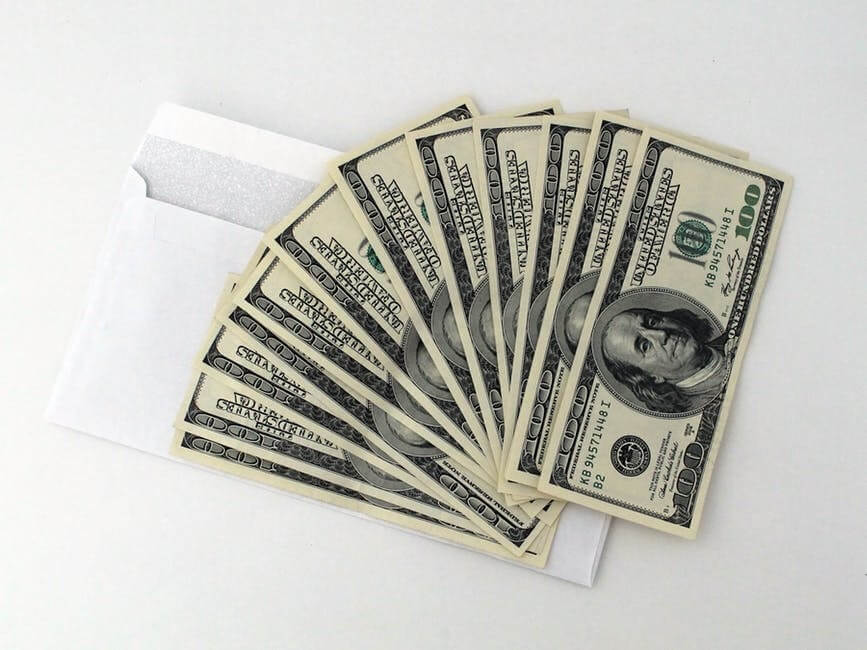 Travelers say that the change fees charged by travel agencies are more expensive than their actual tickets. (Source)

Or imagine ordering a new car from your Toyota dealership, and when you arrive at the showroom, a salesman says he’s sorry, but they just ran out of Toyotas. Then he hands you the keys to a Ford and says, “Take it or leave it.”

Crazy, right? But hotels routinely do this to their guests. It’s called “walking,” and it happens when a hotel sells too many rooms. Customers are sent to a “comparable” hotel, whether they want to go or not. And it’s perfectly legal, selling more rooms than you actually have. So is charging you for a service you don’t want or need, like a mandatory “resort” fee.

“That’s my least favorite rule,” admits Eric Zawid, who used to work for a hotel in Las Vegas that charged a resort fee. “I always felt bad for those guests who didn’t utilize these extras.”

Now, to be fair, the travel industry has reasons for doing all of this. They’re constantly saying their business is different because you can’t possibly know the complexities of running a 200,000-ton ship, or a passenger jet, or a hotel with a thousand rooms. Besides, a cruise ship isn’t the same thing as a restaurant, an airline isn’t a carpet cleaner and a hotel isn’t a car dealership.

Fair point. But beside the point.

For too long, the travel industry has behaved as if the rules that apply to other American businesses don’t apply to it. But the anger over its practices is now coming to a boil.

Consumers are starting to ask common-sense questions. Why are they doing this? How is this fair? And they’re coming to the same conclusion.

It’s not right. And they’re only doing it because we’re letting them. There’s also a growing feeling that in the current administration, government regulators have stopped enforcing the few consumer regulations on the books and that travelers are now on their own.

Maybe calling out the travel industry’s strange and selfish rules is the first step to fixing it. What if travelers said “enough” and refused to fly an airline with outrageous fees, or stay at a hotel that charged for services they didn’t use?

What if the rules were changed?

Airlines: If airlines had more conventional rules, codesharing — an agreement where two or more airlines share the same flight — wouldn’t exist and airlines would actually compete. Foreign carriers could fly domestic routes, increasing competition even more and lowering fares. Tickets would be transferable and partially or fully refundable.

Cruise lines: They’d have to deliver the product they promised, including every port of call. If they didn’t, they’d refund part or all of your cruise. A tip would be optional, not automatic. You’d only pay for your sailing after you safely returned home.

Hotels: No more overselling, no mandatory resort fees, and above all, no pocketing your money if you’re delayed and can’t check in on time. Properties would also finally take full responsibility for the items you leave in your room.