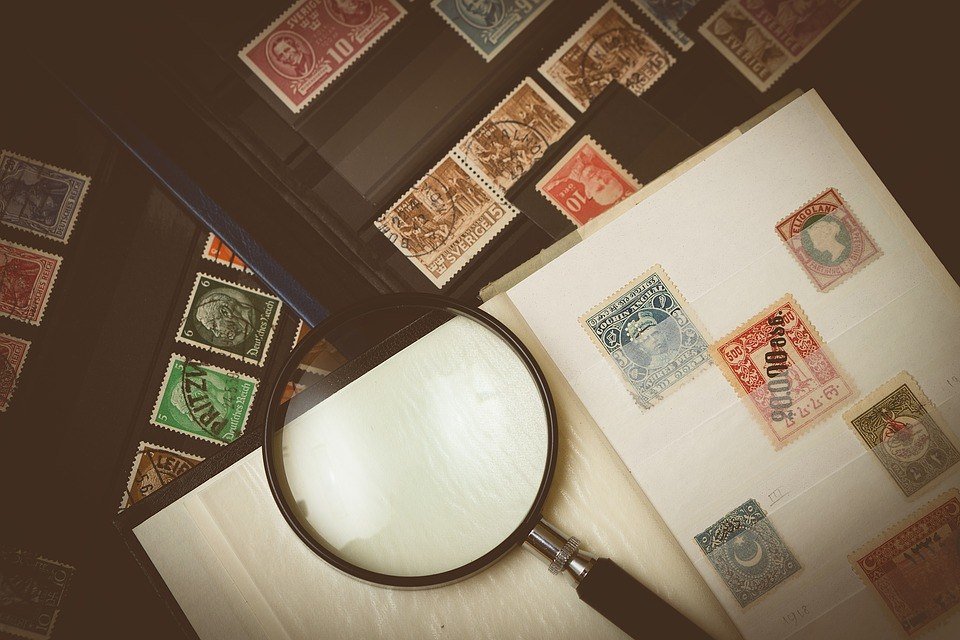 Whether or not you are a passionate philatelist or just consider stamps to be excellent pieces of miniature art, these little-known, cool stamp facts will definitely spark your interest:


-The most expensive stamp ever auctioned was The British Guiana One-Cent Magenta, at a staggering amount of $9.5 million. The previous owner was the infamous millionaire John Eleuthère du Pont, a convicted murderer of a former Olympic wrestling champion.

-The United Kingdom is the only country that doesn’t show its name on the postage stamps.

-The most unique stamps ever created were the Belgian chocolate stamps from 2013 that smelled, looked, and tasted like dark, milk and white chocolate.

-Before 1883, the back of the US three-cent stamps was used for advertising different kinds of products and it cost 0.2 USD for an ad.

-The British stamps had only members from the royal family grace the design, up until 1964 when William Shakespeare appeared on it.

-The Elvis Presley 1993 stamp was the most popular one in the United States, selling more than 120 million copies.

-The first stamp ever issued was the British 1840 Penny Black featuring young Queen Victoria. The creator was Sir Rowland Hill who wanted to put an end to the complex and expensive process of sending mail, by introducing the pre-payment form of postal services. 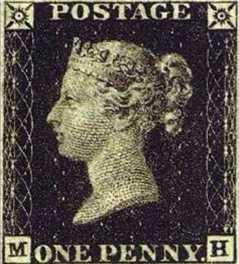 The first stamp in history. (Source)

-The most passionate philatelist ever was a postman named Alan Roy, who dedicated 70 years to collect 2 million postage stamps.

-The 1918 Inverted Jenny stamps featured an upside down airplane printed by mistake. They are extremely valuable since only 100 of them are left.

-Before regular postal offices were opened, the US mail was being handled by captains of ships and deposited in special bags hung in taverns.

-Who says that stamps only have to be rectangular? The Pacific Island of Tonga came up with a banana shaped stamp and the US issued the first circular postage emblem.

-The 1973 Bhutan postage stamp was a phonograph record. If put on a record player, it would play the country’s national anthem.

-The term philately was first used in 1864 meaning ”love” for philos and ”that which is tax-free” for ateleia.

-In 2015, the US Postal Service issued 19 billion stamps, out of which only 12 billion were sold.

-China holds the record for the biggest stamp created at 210 x 65 mm, which was used on express letters.

-Before the invention of stamps, the receiver of the letter should have paid a certain fee based on the number of pages as well as the traveled distance.

-The glue on the back of the US Stamps is vegetarian, and by licking it you consume 1/10 of a calorie.

-The waiting period between someone’s death and when they are allowed to be featured on a US postal stamp is 10 years, with exception of dead presidents.